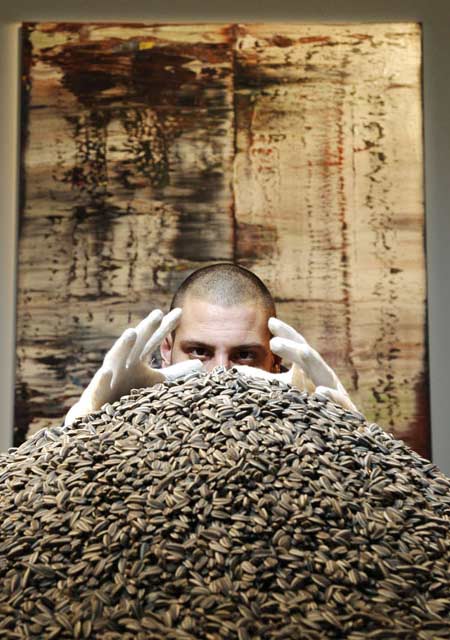 Both pieces will be auctioned as part of the forthcoming Contemporary Art sale on February 15, 2011 and are estimated to reach $191,426) and $11.2 million respectively.

It ‘a sea of Sunflower Seeds, that Ai Weiwei has installed at the Tate Modern (Unilever Series 10).

On land laying, 100 million of items of porcelain made by hand, reproducing sunflower seeds (someone has tested the product to verify its origin. Not only children but also young adults).

Apart from the well-known entertainment that involves everyone, as if you were on the beach, what may seem like a simple, hides many meanings not apparent. 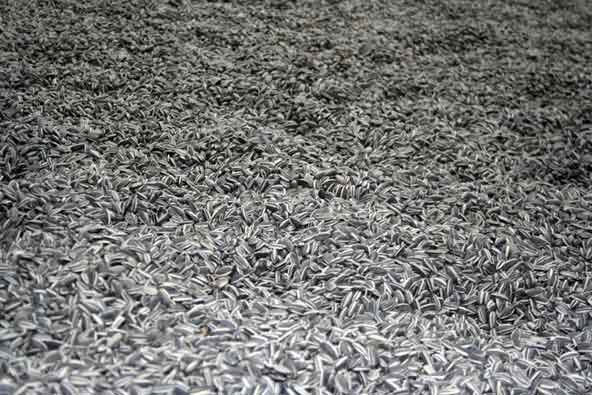 First, the recovery of a city in bankruptcy, such as Jingdezhen, once known for the production of porcelain for use in the imperial court. The artist has commissioned the work to local workers, remunerated accordingly and used for two years. At first many did not understand the reason for a job that did not have purely commercial purposes. The artist has given life, and now they hope for a new project. 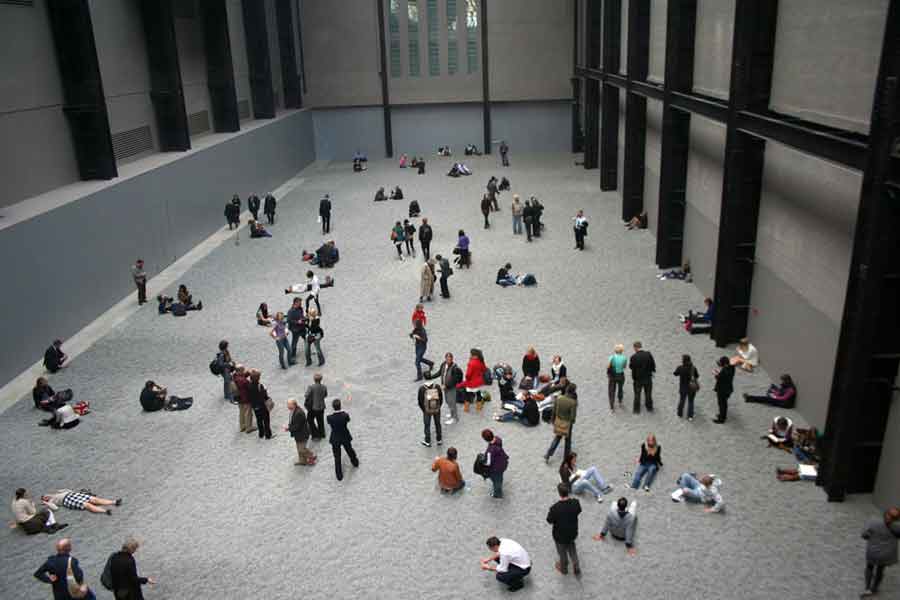 Ai Weiwei also invites reflection on the concept of Made in China and play with the meaning of craft production and globalization. Each suit is unique but leveled to resemble the mass.

Then the ambivalent meaning of the object itself, the sunflower seeds. At the time of the Cultural Revolution, Mao was represented in painting as the sun and those that revolve around them (the faithful but also ordinary people loyal to the party), such as sunflowers. Those that do not revolve around them were the sunflowers, but they were forced to eat only sunflower seeds. Torture so bad, how subtly refined. 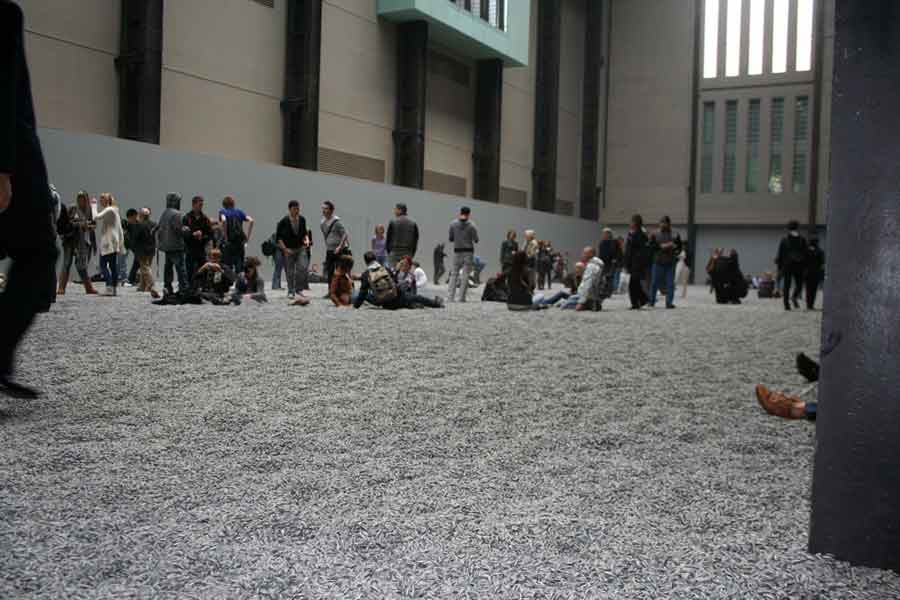