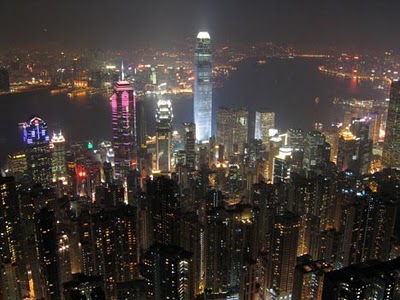 As reported by Georgina Adam in Financial Times, the increasingly blue-chip fair Art HK is in talks with Art Basel about a possible collaboration.

Tim Etchells, managing director of Single Market Events (one of the owners of the Hong Kong fair) confirmed that discussions are underway.

An entry into the Hong Kong market would no doubt be of interest to the Basel fair, which also runs an edition in Miami.

The art trade believes in the potential of the Asian market, particularly during more meagre economic times in the United States and Europe. And Hong Kong is now the third largest auction market after New York and London: on 4 October 2010, Sotheby’s contemporary and modern art auctions in Hong Kong raised a total $26.4m in one day, on par with the contemporary evening sales held in London during Frieze week later that month.

Art Hong Kong’s list of exhibitors increasingly looks familiar to those on the international fair circuit: newcomers to this year’s edition in (26-29 May) include US dealers Zwirner, Acquavella and Blum & Poe, European stalwarts Sprüth Magers, Yvon Lambert and Victoria Miro, as well as Goodman Gallery of South Africa, Vitamin Creative Space from China and India’s Nature Morte, all of who will be showing at Art Basel three weeks later (15-19 June).

VIA | THE ART NEWSPAPER