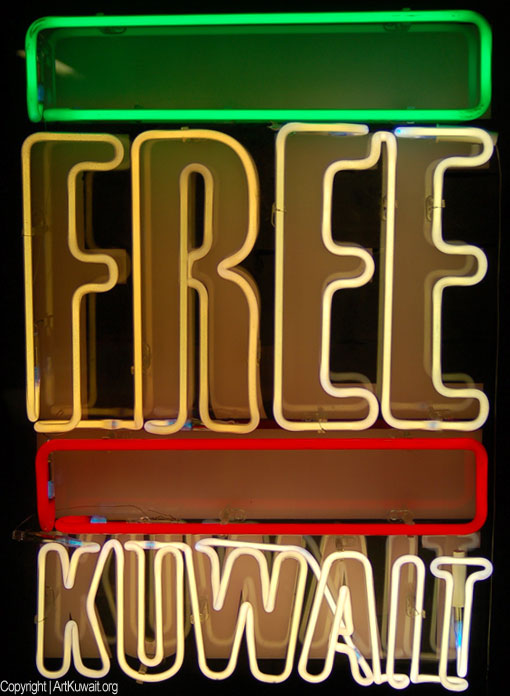 Yesterday at Sultan Gallery was the Opening of the Second Part Exhibition 50/20.


Described as “personal visions of history” in the exhibition’s press release, the works of the various artists in “50/20” at The Sultan Gallery present themselves predictably—and at times poignantly—as records of a present time that is a tenuous amalgamation of two worlds.

Whether these two worlds are “traditional and modern”, “Kuwaiti and Western”, or simply “old and new”, the strange mix Kuwait finds itself in on its 50th birthday will always be interesting grounds for discussion. 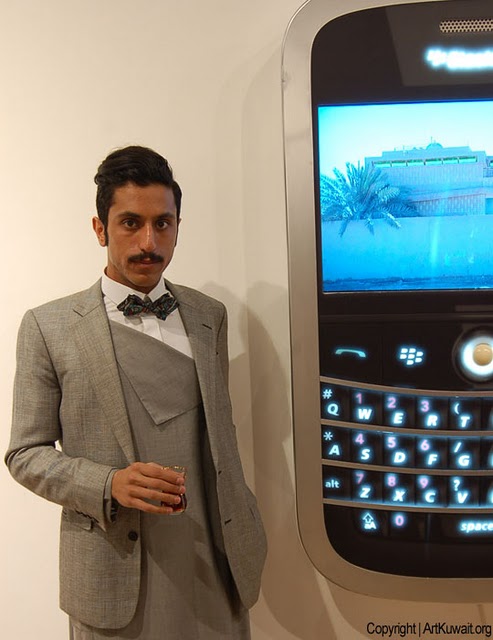 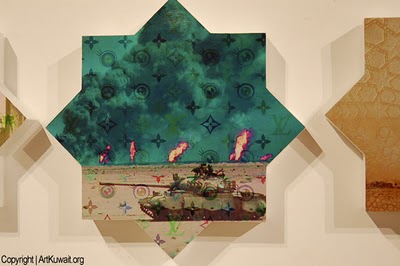 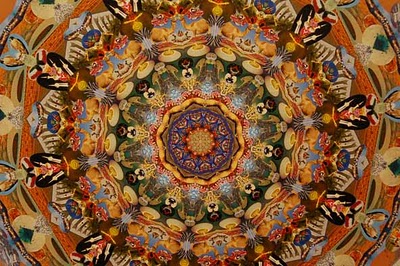 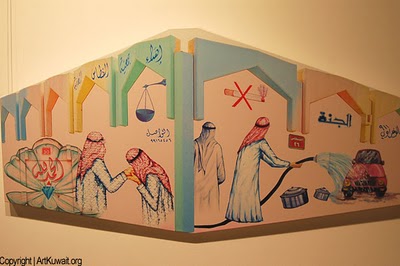 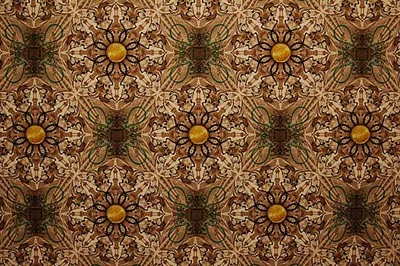 The exhibition runs until the 24th of February. For more details