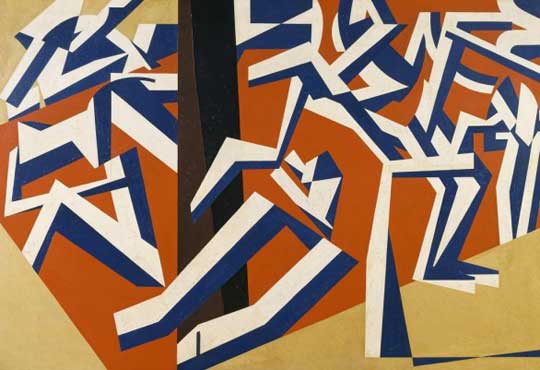 Ongoing until May 15, 2011 at the Peggy Guggenheim Collection, Venice The Vorticists: Rebel Artists in London and New York, 1914-1918.

Vorticism is a less known part of Avant-garde art movement was active at the beginning of 20th Century. Born in 1913 from the ideas of Percy Wyndham Lewis and Ezra Pound, the Vortex part of the thrust derived from poetical from cubism and futurism, but contributed an original, autonomous developments in the broader modernist movement.

The traveling exhibition curated by Mark Antliff and Vivien Greene, focuses on five years (1913-1918) and three exhibitions. One notable effort exhibition, put together the papers presented at the Dore Gallery (London, 1915), the Penguin Club (New York, 1917), and the Camera Club (London, 1917). One hundred works including paintings, sculptures, drawings, photographs and prints, which take us into the Vortex Pound, theorist of the group, presented to the American public.

The spirit of vorticists is the richness of the experiences of individual international artists. Jacob Epstein, David Bomberg, Henri Gaudier-Brzeska, Edward Wadsworth and the aforementioned Percy Wyndham Lewis, who crowned himself leader of the movement and through his magazine Blast, he named the band’s style 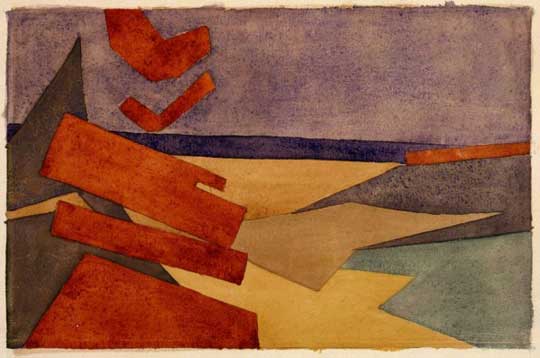 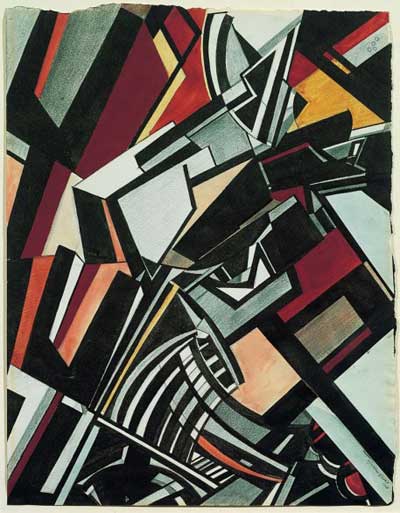 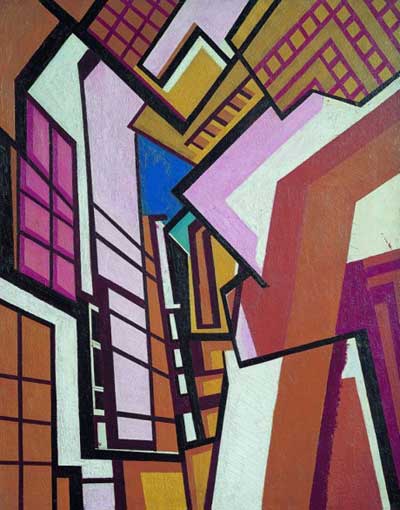 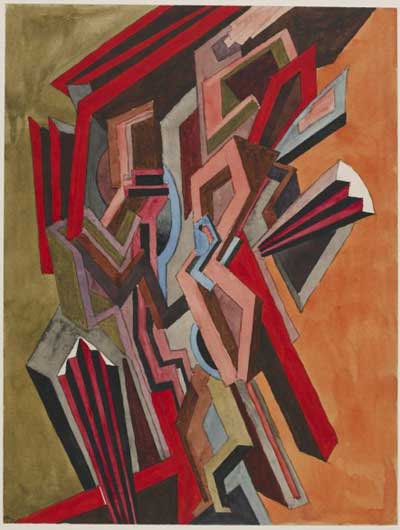 William Roberts, Study for ‘Two-Step’, 1915. Trustees of the British Museum, Londra.© The Estate of John David Roberts. Courtesy of the William Roberts Society 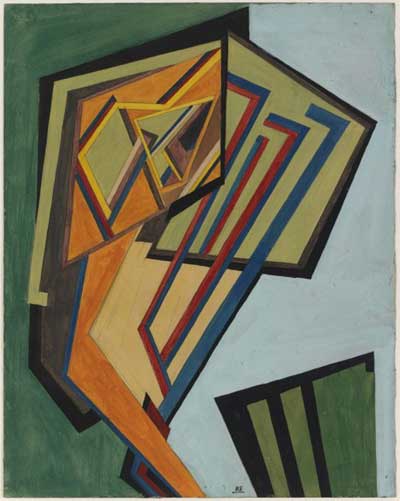 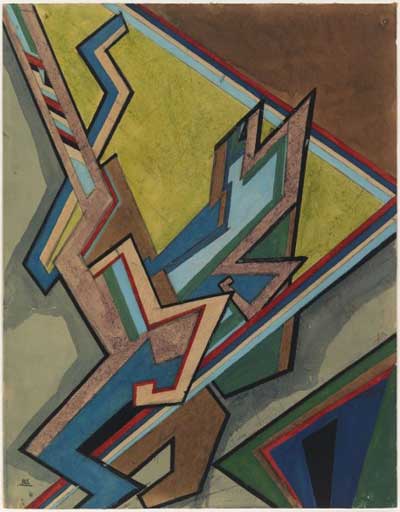 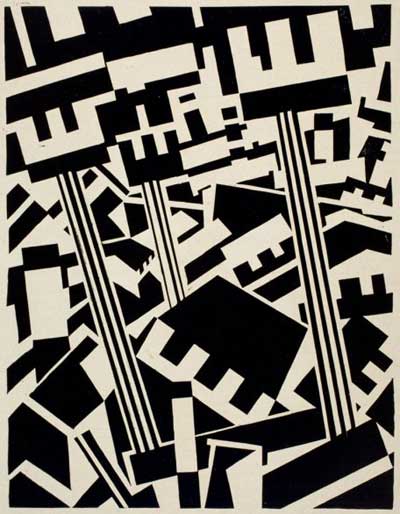 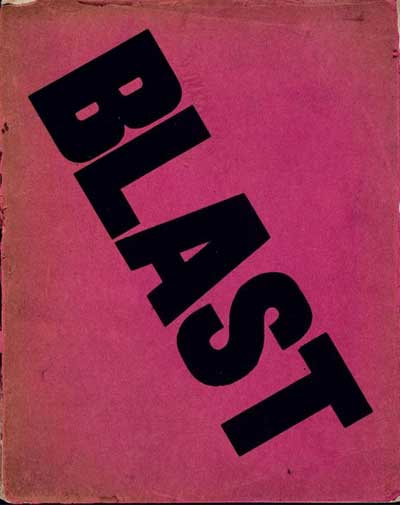 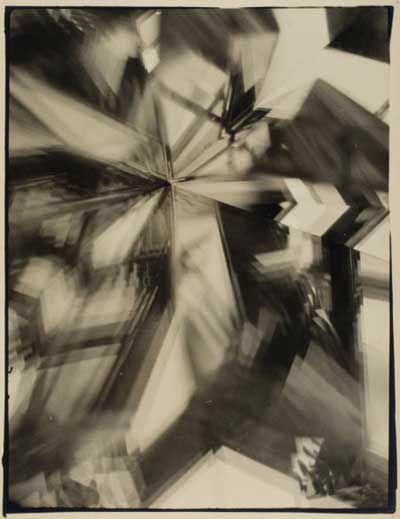 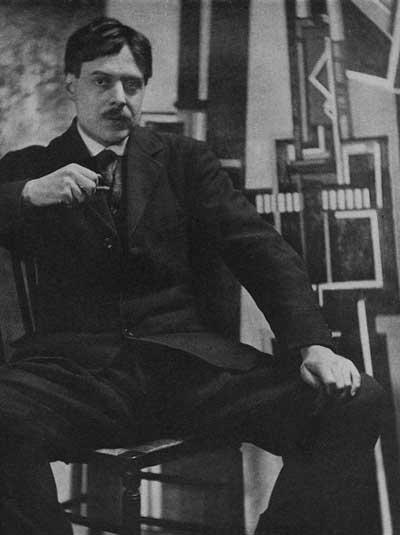 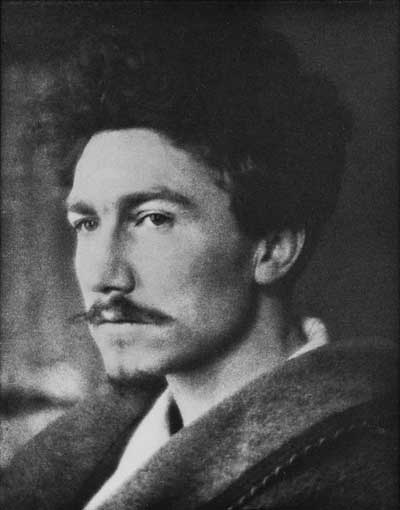