Bonhams is proud to announce its first dedicated Photographs Sale in Dubai alongside its annual top Orientalist Art auction which will take place on April 13th at One&Only Royal Mirage.

A photograph entitled Euphoria, 2010 by the award-winning Palestinian artist Steve Sabella is one of the highlights of Bonhams’ Photographs Sale. Part of his internationally acclaimed Jerusalem: In Exile project, which explored the mental image Palestinians hold of Jerusalem, it has attracted a pre-sale estimate of $14,000 – 18,000.

The Orientalist Sale will include masterpieces from renowned European and American artists from the 19th and 20th Centuries. This sale will showcase some important examples in private hands in a genre that the Art Newspaper recently dubbed as making a comeback. 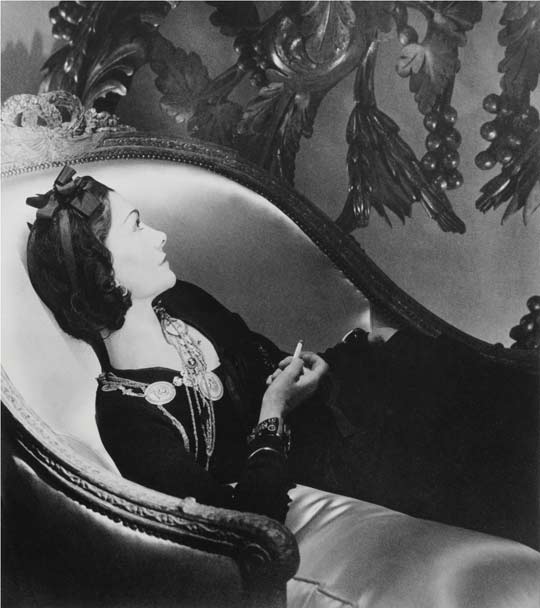 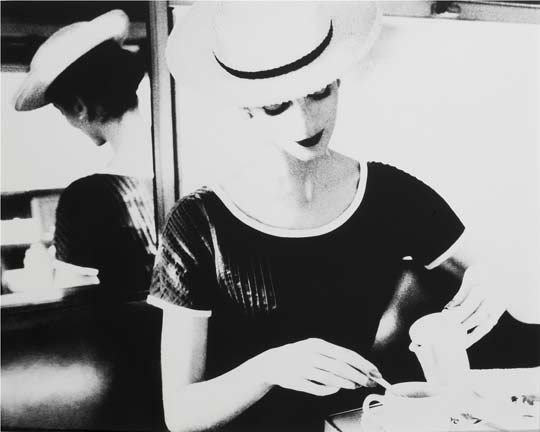 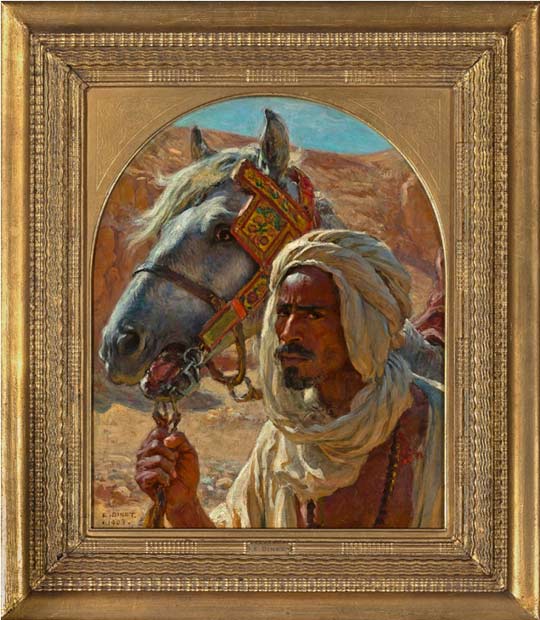 Other artists represented at the auction include Frederick Arthur Bridgman, Clemente Pujol de Gustavino, Rudolf Ernst, Henri Rousseau and Jan Baptist Huysmans. This will not only be an opportunity to view and purchase museum calibre works from paintings to sculpture, but these examples are of particular interest because they show the positive, accurate, and intimate aspects of why Orientalism was so alluring for Western Painters.

Bonhams Senior Orientalist specialist, Taline Aynilian, explains “We are excited to present such a variety of the finest Orientalist examples, and yet we recognize the rarity of these pieces as their supply dwindles. In addition, some of the pieces have unprecedented provenance, such as the Rousseau that was handed down directly from the artist’s family.”

Bonhams auction will be staged in Dubai on Wednesday, 13th April at One&Only Royal Mirage.

Bonhams, founded in 1793, is one of the world’s oldest and largest auctioneers of fine art and antiques.

The present company was formed by the merger in November 2001 of Bonhams & Brooks and Phillips Son and Neale UK.

In August 2002, the company acquired Butterfields, the principal firm of auctioneers on the West Coast of America.

Today, Bonhams offers more sales than any of its rivals, through two major salerooms in London: New Bond Street, and Knightsbridge, and a further five throughout the UK. Sales are also held in San Francisco, Los Angeles, Carmel, New York and Boston in the USA; Toronto, Canada; and France, Monaco, Hong Kong, Australia and Dubai.

Bonhams has a worldwide network of offices and regional representatives in 27 countries offering sales advice and valuation services in 57 specialist areas. By the end of 2009, Bonhams had become UK market leaders in ten key specialist collecting areas.