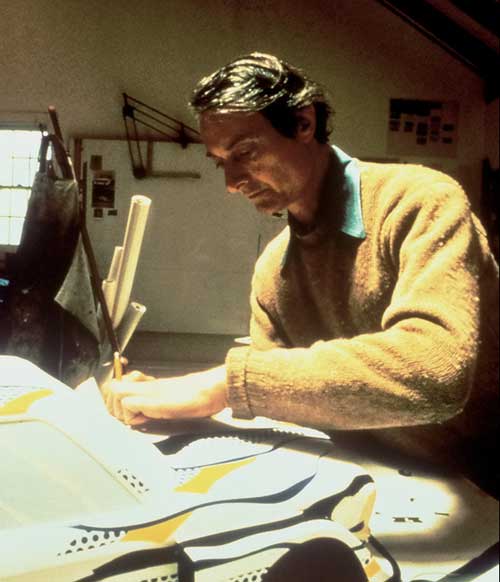 Everybody knows that  the artists which are very famous now in the past at the beginning of their career ( sometimes even in the middle of the career) were unknown or known to very strict niche of the art collectors and art critics. In consequence the prices for their artworks were reasonable and sometimes very low.

The story  is about Roy Lichtenstein and his artwork “Drawing for a Kiss V”. It is a small work –  6 by 6 inch,  media – graphite and wax crayon.

In the 60s  New York was full of “happenings” performance events. In the March 1965 one of that events was organized by a group of emerging pop artists at the Hotel Chelsea – legendary home and place for writers and artists — to enter into the $10 lottery for a key to about 20 lockers at the old Penn Station, which was then being torn down. Thirteen artists participated in the Artists’ Key Club event. Besides Lichtenstein, they included Warhol, Christo and Arman. 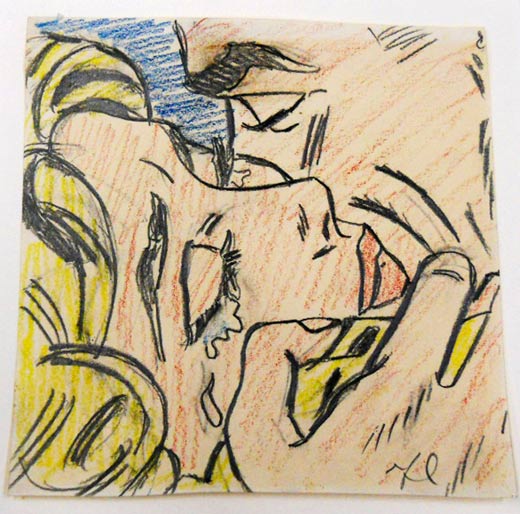 For one New Yorker who attended the 1965 event, the key revealed a Roy Lichtenstein drawing that Christie’s auction house estimates around $1 million at its May 11 auction of Post-war and Contemporary Sales.

In 1965, the Lichtenstein drawing would probably have been valued at about $50. The current owner, who declined to be identified, decided to sell it because she had it recently appraised and was shocked to find out how much it was worth, art expert Brett Gorvy said.

The auction record for Lichtenstein is $42.6 million for his “Oh … Alright,” a comic book image of a forlorn woman clutching a telephone. The painting was sold at Christie’s in November, 2010.