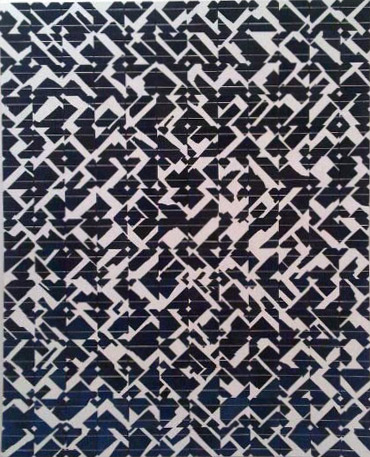 …Bik Van der Pol: We wanted to make something that is continuously changing and flexible and that is somehow reflecting the art fair itself as a flexible format, as well as reflecting on the economic, intellectual and passionate activities going on there….

…Representing 33 countries and featuring 173 cutting-edge contemporary art galleries from across the globe, with seasoned Frieze veterans and emerging talents alike clamoring the fair grounds – over 1,000 innovative artists will be exhibited, to be exact….

Although last year’s list featured Jack Persekian, the former director of the Sharjah Art Foundation, who is noticeably absent this time around, the Middle Eastern presence is certainly more robust for 2011.

But economic muscle is also a big factor, and two Qatari mega-collectors, Sheikh Sa’ud and Sheikha Al-Mayassa, are there because of the sheer volume of work they’re collecting, he explains….