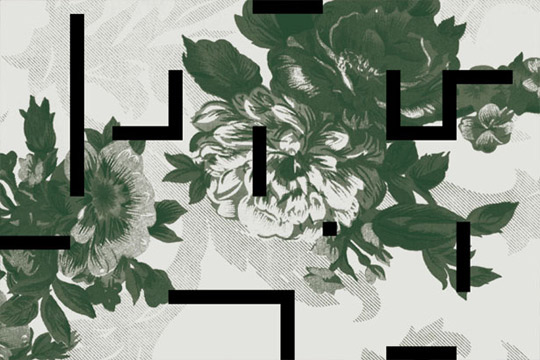 Now in its sixth year, the Global Art Forum is directed by writer Shumon Basar and is characterized by a particularly innovative and dynamic approach.

Entitled ‘The Medium of Media‘, the Forum is re–inventing itself this year. Along with the familiar array of lectures, conversations, discussions, and workshops, it includes a new roster of commissioned projects that precede and succeed the live days. Thematically, GAF_6 looks at the double meaning of the term ‘media’, both within the art world and referring to the world of publishing and reportage. Underpinning this is a look back at the past year in the Arab world, and how fundamental events have been both produced and consumed as media. GAF_6 is, effectively, a media production about media.

Over 50 contributors to Global Art Forum_6 include:

Commissioned projects include a series of PowerPointsTM by writers and artists, curated by Victoria Camblin, including Goldin & Senneby and Alexander Provan + Triple Canopy; a Dictionary of the Mediatized Gulf by Qatari artist-writer Sophia Al Maria; a publication entitled Some Medium Stories, edited by Michael Vasquez featuring Emily Dische-Becker, Tom Francis, Kristine Khouri; and a Media Archiving blog by Mariam Wissam Al Dabbagh. Two new collaborations between Art Dubai and Mathaf will be announced: an interactive Arabic Art Glossary, led by curator Lara Khaldi, and an Artist’s Residency at Al Jazeera news network, Doha. These works will be made available, in both Doha and Dubai, at the new Forum–Forum resource space, which will include UAE research by Brusselssprout and blogger/photographer Hind Mezaina as well as works by artists Isak Berbic and Banu Cennetoglu.

The programme begins in Doha with presentations of the new commissioned projects as well as discussions on the relationship between news-makers and history-making in the Arab world, and the increasing phenomena of artists turning to the medium of feature film making.

The Forum subsequently moves on to Art Dubai, March 21–24. Here, continuing the theme of ‘The Medium of Media’, GAF_6 invites critics, historians and experts to discuss Marshall McLuhan’s legacy; the Beatles’ last ever concert; the past and future of ‘Net Art’; how news shapes art and financial markets; the Crusades told through the medium of puppetry; archiving Emirati TV; and much more.

The Global Art Forum is also continuing Forum Fellows for the second year. Led by art-critic Kaelen Wilson-Goldie, the programme invites exceptional young writers from the Middle East, Asia and the UAE to interact with the rich themes and subtexts of the Fair, as well as the challenge of writing through past and present in times of political crisis.

The Global Art Forum is part of Art Dubai’s discussion programme that includes Terrace Talks, a series of conversations on the relationship between the Gulf and wider Asia, and the fourth edition of The Big Idea, a dynamic, fast-paced forum for young UAE–based artists and designers.

The sixth edition of Art Dubai takes place March 21–24, 2012, at Madinat Jumeirah, and features 75 galleries from 32 countries, in addition to a new programme of artists’ and curators’ residencies, commissioned projects, performative tours, workshops, and the unveiling of the works by Abraaj Capital Art Prize winners.