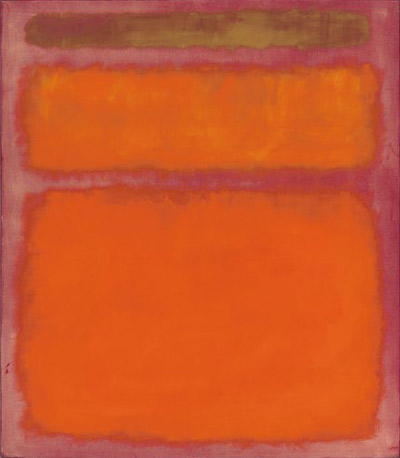 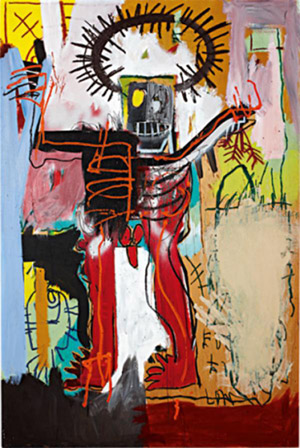 The spring contemporary evening auction season in New York ended on solid ground at the boutique-scaled Phillips de Pury & Company, turning in a respectable $86,897,500 total. That figure fell midway between pre-sale expectations of $75.9-110.7 million. Thirty-five of the 44 lots sold for a decent buy-in rate of 20 percent by lot and a frothier eight percent by value. Fifteen of the sold works made over $1 million and of those, six hurdled the $5 million mark and more impressively, and three made over $10 million dollars. 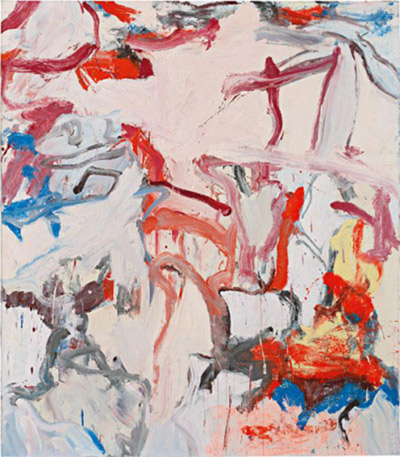 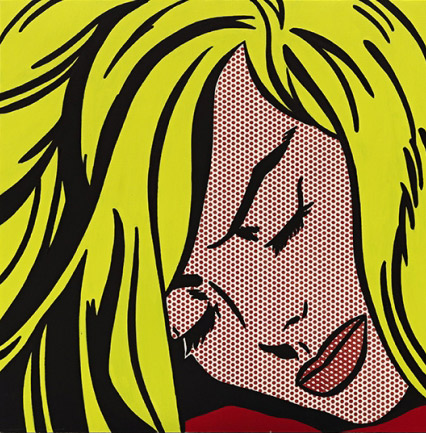 Trophy hunting for postwar name brands continued to spark the art market at Sotheby’s $266.6-million evening contemporary sale as no less than three paintings easily hurdled the $30 million mark. The tally more than doubled last May’s $128.1 million total as 32 of the 46 lots sold made over one million dollars.

Five artist records were set. Of those, seven exceeded the $10 million mark, including the tied top lots, Francis Bacon’s ferociously distorted “Figure writing Reflected in a Mirror” (1976) and Roy Lichtenstein’s pretty, though vacant, “Sleeping Girl” (1964). Both paintings sold to separate telephone bidders for $44,882,500, exceeding identical pre-sale expectation of $30-40 million. Though wildly different in subject matter and taste, the two performed like identical twins, with bidding opening at $22 million, attracting at least five bidders and quickly ticking skyward at one million dollar increments until $37 million when it dropped to $500,000 jumps.

Read more: Artinfo – Sotheby’s Banks a Sturdy $266.6 Million, As Bacon and Lichtenstein Tie for Top Lot at $44 Million Each