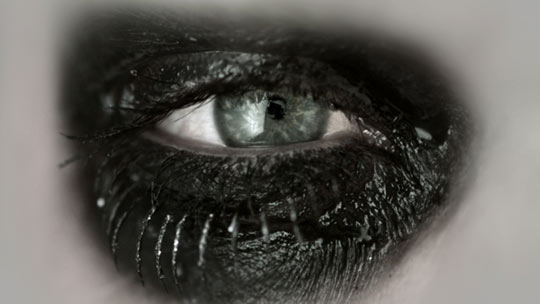 The artistic spectrum will be complemented by the art fairs abc and PREVIEW BERLIN Art Fair.

Featuring 126 galleries from 19 countries, this years abc has also invited New York’s Artist Space to hold a bazaar and two interventions: the organization, founded in 1972 by the New York State Council on the Arts (NYSCA) to foster young artists, explores new forms of production, the relationship between the art market and institutions, and the presentation of art. For the bazaar, Artist’s Space has chosen 27 participants – publishers, cinemas, film distributors, architects, record labels, urban planners – to present their projects in the entrance hall of the Station (Luckenwalder Straße) in a space with over 3000 square meters. For the interventions, Artist Space presents the work of the design collective Metahaven and has invited community media center and gallery Mexicali Rose.

At PREVIEW BERLIN, international newcomers and established galleries show their offerings at Hangar2 at the former Tempelhof Airport Berlin. In addition, for the first time this year solo walls will present a focused overview of the work of several emerging artists. With Focus Academy, PREVIEW BERLIN 2012 will allow graduates from eight German art academies to present their work, providing them the opportunity to encounter the art market. Furthermore, PREVIEW BERLIN Art Fair will feature video art in a prominent venue: with the support of Sony Center Berlin, participating galleries will have the opportunity to present select works on 28 square meter LED video wall at Potsdamer Platz to the urban audience.

With enormous creativity and verve, the partners offer an exciting week for the contemporary art world, an event that soon establish itself as a fixture on Berlin’s art calendar.

It Is Difficult
On the occasion of: Alfredo Jaar—The way it is. Eine Ästhetik des Widerstands. An Aesthetics of Resistance
NGBK and Berlinische Galerie
15 September, 7pm
Lecture by Alfredo Jaar

Berlin Art Week offers a platform for contemporary art: in cooperation with eleven partners, the event brings together artists, galleries, and institutions in a unique constellation. The project is being organized by Kulturprojekte Berlin with the support of the Senate Administration for Economy, Technology, and Research and the Senate Chancellery for Cultural Affairs
www.berlinartweek.com