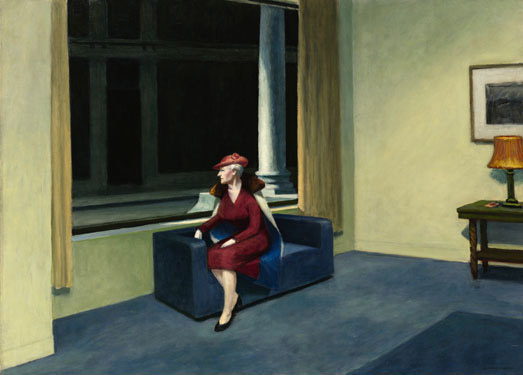 Edward Hopper (July 22, 1882 – May 15, 1967) was a prominent American realist painter and printmaker. While he was most popularly known for his oil paintings, he was equally proficient as a watercolorist and printmaker in etching. Both in his urban and rural scenes, his spare and finely calculated renderings reflected his personal vision of modern American life. (wikipedia)

The official film of the current exhibition that is hosted at the Grand Palais, Paris. The film is about the many references
in contemporary film to Edward Hopper’s works, as well as the widespread reproduction of some of his paintings have made his universe amiliar to many.

This film brings the artist to life, transposing his realist and metaphysical poetry. It is a subtile and passionate work, which at last unveils one of the most important painters of American modernity.