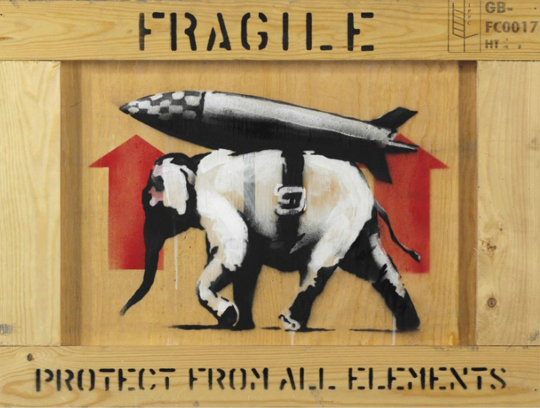 Christie’s, in partnership with the Leonardo Di Caprio Foundation, presents “The 11th Hour Charity Auction,” an evening sale on May 13m 2013 to benefit environmental and wildlife conservation efforts supported by the Foundation. Over 30 of today’s most important living artists from around the world have donated masterpieces, many of which were created especially for the auction.

“My Foundation has worked on environmental issues since 1998, and despite the great efforts by organizations all over the world, our planet is in trouble. The modern world is placing enormous pressure on the very natural systems that sustain us; we are destroying our forests, polluting the air and water, overfishing our oceans and facing overwhelming extinction rates of plants and animals. Consequently less than 2% of our Oceans and 12% of our forests and wildlands are protected. Nature is abundant and it is resilient, but we have to take action now to protect our planet before it’s too late. Given that less than 2% of philanthropic giving goes to environmental conservation projects, we are grateful that Christie’s and the participating artists are providing this incredible opportunity.” – Di Caprio said. 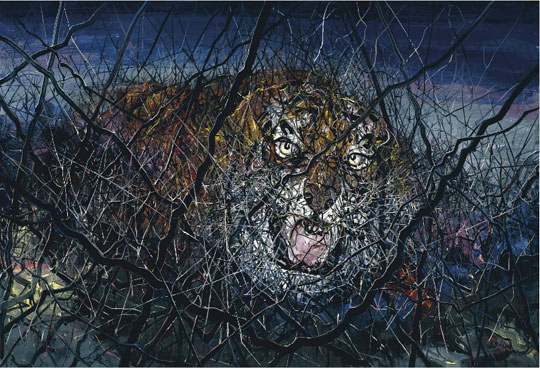 The Leonardo Di Caprio Foundation, has been raising public awareness about critical environmental issues and supporting efforts to protect our planet and create a sustainable future for 15 years. The funds raised through this sale will support innovative conservation projects that protect some of the last wild places on Earth, the endangered species that inhabit them, and the people who’s welfare depends upon them. Recipient projects will undergo a rigorous review process by the Foundation and a panel of environmental leaders including Dr. Jane Lubchenco, Philippe Cousteau, Dr. Pamela Matson, Dr. Enric Sala Ted Waitt, Rick Ridgeway, Jorgen Thomsen, and Dr. William H. Schlesinger.

“The quality, variation and depth of the works donated by the artists have defied our wildest expectations: artists have come through in a big way for a cause that concerns all of us. Most of the works are close to impossible to access on the primary market. This will be a one-time occasion for prospective buyers to acquire works of this caliber by artists such as Mark Grotjahn, Richard Prince, Elizabeth Peyton, Andreas Gursky, Takashi Murakami etc. It is fantastic that collectors will be able to buy important art while supporting such a crucial cause. The time and effort Leonardo has put towards this year-long project testifies to his dedication to the environment and his passion for art,” stated Loic Gouzer, International Specialist and head of the sale. 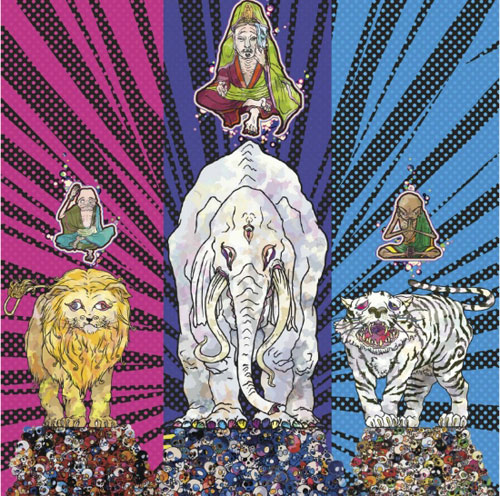 “Christie’s is honored to host the most important environmental charity ever staged. The roster of donations reads like a who’s who of the most important contemporary artists of our time. This has been a project of passion and commitment led by Leonardo DiCaprio and Christie’s Loic Gouzer. And the impact of this sale will be felt for generations,” added Brett Gorvy, Chairman and International Head of Post- War and Contemporary Art.