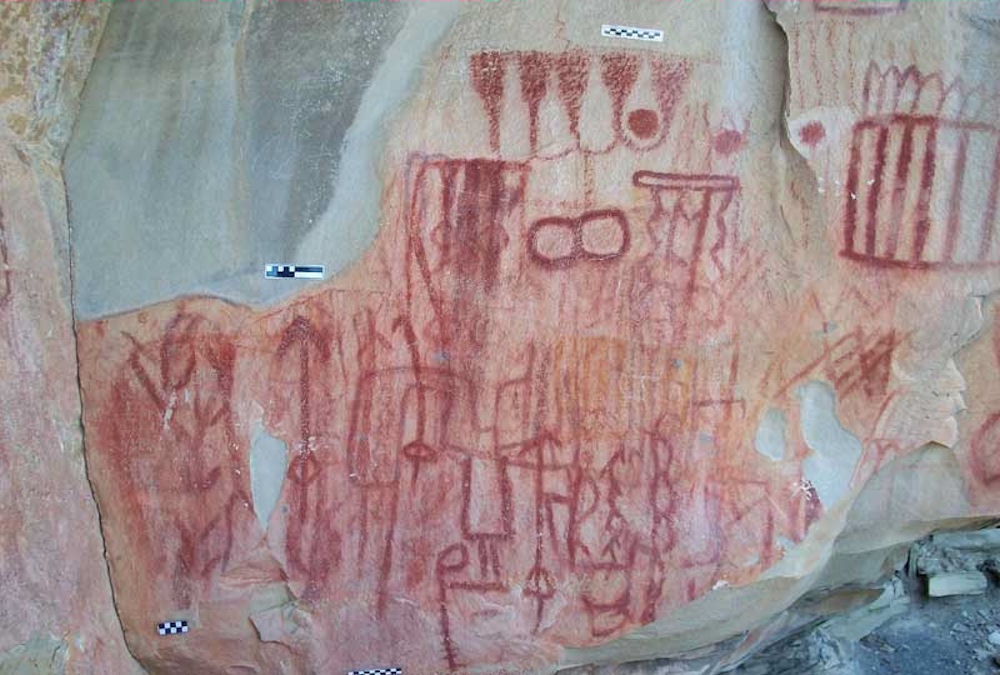 Archaeologists have discovered several thousand paintings in caves and ravines of the Sierra de San Carlos, Municipality of Burgos, Tamaulipas. The 4,926 paintings found were made by at least three groups of hunter-gatherers in the region. The paintings are anthropomorphic, zoomorphic, astronomical and abstract.

A team of international researchers who investigated about 50 cave paintings in 11 different caves in northern Spain said last year that the art could have started as early as 40,000 years ago, making Neanderthals the first possible cave painters. They found the oldest of the paintings was at least 40,800 years old. 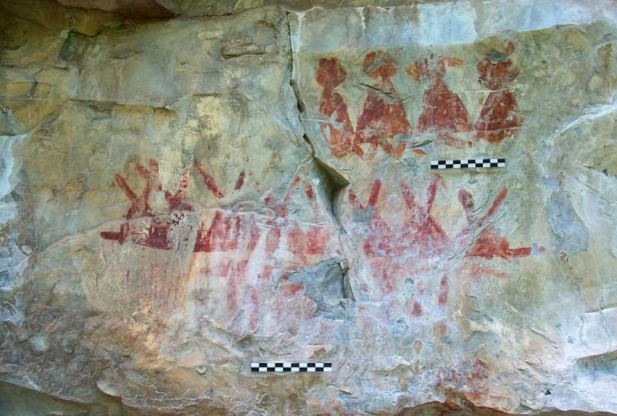 io9 – Thousands of cave paintings have been discovered in Mexico