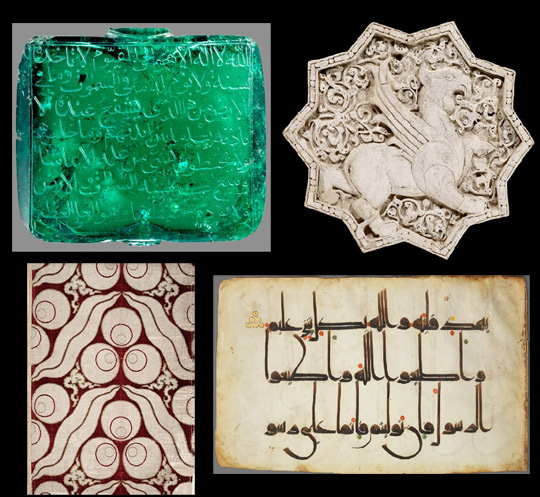 Dar al-Athar al-Islamiyyah (DAI) at Kuwait National Museum (KNM) was established in 1983 to transform the private collection of Sheikh Nasser Sabah al-Ahmad al-Sabah and Sheikha Hussah Sabah al-Salem al-Sabah into a comprehensive exhibition of art from the Islamic world. A team of specialists from different institutions participated in this transformation.

The al-Sabah Collection consists of a wide range of important objects, which include books, manuscripts, ceramics, glass, metal, precious stones and jewelled objects, architectural ornaments, textiles and carpets, coins and scientific instruments. The objects on display were collected and represent the full chronological and geographic spread of the Islamic world.

“Sharing artefacts is a joy. Now more people can enjoy them through the Google Art Project,”  Shaikha Hussa Al Sabah, director Dar Al Athar Al Islamiyyah and co-owner of Al Sabah collection, said. “The collaboration between the Google Art Project and Dar Al Athar Al Islamiyyah museum in Kuwait enables the promotion and preservation of their artwork to a massive global audience.”

Google Art Project, since its launch in 2011, today has more than 250 partners around the globe and features more than 40,000 artworks.