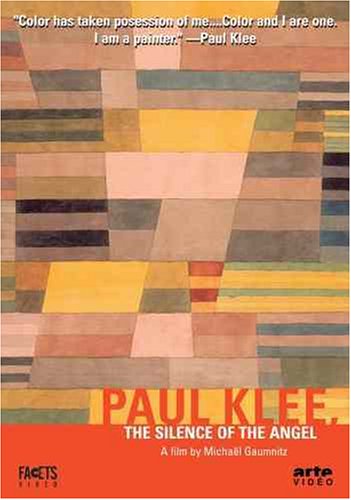 Paul Klee is a German artist that was born  18th of December, 1897  in Münchenbuchsee, Switzerland, and is considered both a German and a Swiss painter. His highly individual style was influenced by movements in art that included expressionism, cubism, and surrealism. He was also a student of orientalism. Klee was a natural draftsman who experimented with and eventually mastered color theory, and wrote extensively about it; his lectures Writings on Form and Design Theory (Schriften zur Form und Gestaltungslehre), published in English as the Paul Klee Notebooks, are considered so important for modern art that they are compared to the importance that Leonardo da Vinci’s A Treatise on Painting had for the Renaissance.

He and his colleague, the Russian painter Wassily Kandinsky, both taught at the German Bauhaus school of art, design and architecture. His works reflect his dry humour and his sometimes childlike perspective, his personal moods and beliefs, and also his musicality. (wikipedia)

The Silence of the Angel is a visual journey into the work of a major painter of the 20th century by Michael Gaumnitz, an award-winning documentarian of artists and sculptors.

Using the writings of Paul Klee, as well as the events of his life and career, director Michael Gaumnitz presents the pictorial universe of a visionary artist. Klee died in June 29, 1940, Muralto.