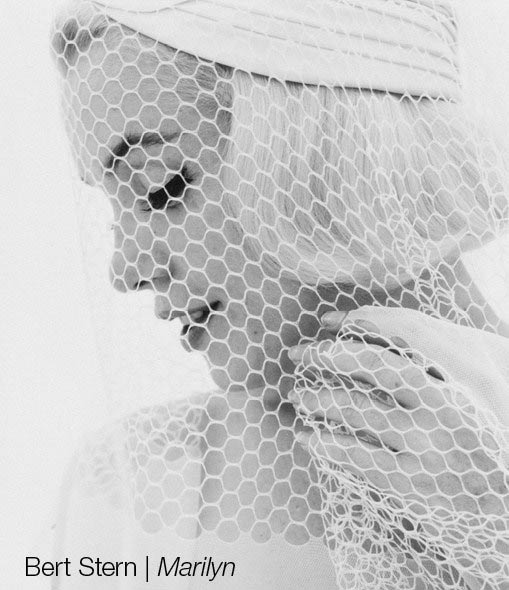 Stern’s photographs carry a rare sensual and human vibrancy. Never before had the star allowed a photographer such intimate access, and Stern’s camera captures a revealing, naked portrait of Marilyn the person—a fragile, lonely, flawed woman who would die tragically a few weeks later.

The exhibition features seven archival prints on paper six of which have been uniquely enhanced with gemstones, pearls, Swarovski crystals and silver flakes, adding new depth and energy to these iconic portraits of America’s most famous actress.

Bert Stern passed away on 26 June 2013 at the age of 83 leaving behind an impressive body of photographic work.

Exhibition will continue until 10th of October, 2013