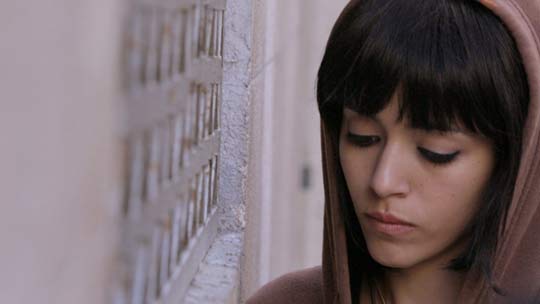 Sharjah Art Foundation (SAF) has announced the 2014 Production Programme open call offering grants for artists working in a range of media including sculpture, installation, time-based media, artist’s books, and performance. Up to a total of 200,000 USD is available in this application cycle. Over the past decade, SAF Production Programme grants have resulted in a range of major commissions including works by Bani Abidi and CAMP, which premiered at dOCUMENTA (13), Kassel. The 2012 recipients of the SAF Production Programme grants were artists Sean Gullette, Mario Rizzi, and Lindsay Seers. Since the programme launched in 2008, over 500 submissions have been received, 230 applications considered, and 28 projects selected for production.

About the Production Programme
The Sharjah Art Foundation Production Programme broadens the possibilities for the production of art in the MENASA region through a commitment to support innovation and excellence in artistic practice by encouraging risk and experimentation. This commitment places artists at the core of the Foundation’s mission by offering grants and professional support for the realisation of projects selected from an open call for proposals.

About Sharjah Art Foundation
SAF brings a broad range of contemporary art and cultural programmes to the communities of Sharjah, the UAE, and the region. Since 2009, SAF has built on the history of cultural collaboration and exchange that began with the first Sharjah Biennial in 1993.

The submission deadline for the current grant cycle is January 31, 2014 and selections will be announced in March 2014.

Further details on the Production Programme and application forms are available at www.sharjahart.org.