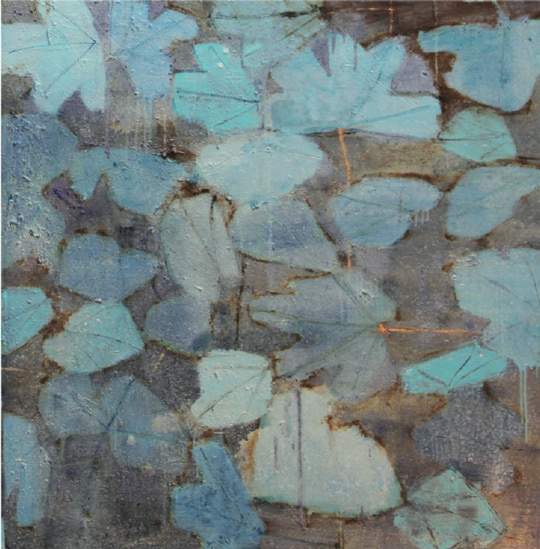 Reza Derakshani, who now lives between Dubai and Austin, Texas, is not only a painter, but also a vocalist, an instrumentalist, a composer and a performer. His works are featured in major private and public collections around the world and most recently, were acquired by the Metropolitan Museum of Art in New York.

Exhibition is ongoing until 21st April 2014