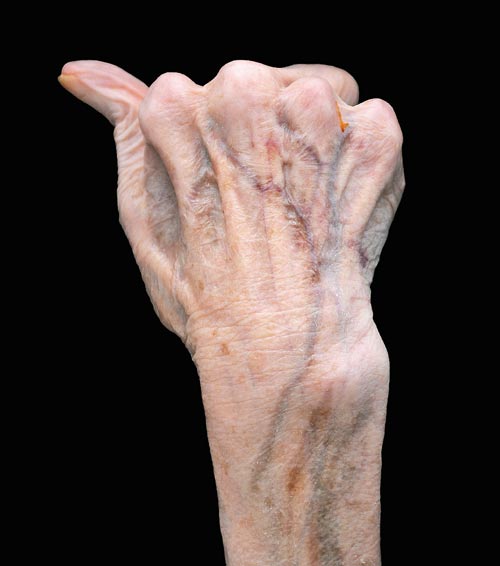 Exhibition and book launch in the presence of the artist

“Layers” presents Steve Sabella’s new works Independence (2013) and 38 days of re-collection (2014), together with Metamorphosis (2012) and Exit (2006). Born in Jerusalem, Palestine, Sabella has used his work as a platform to address the reality of the impact that perpetual conflict and occupation has on people, including himself. Through his art he developed a method for coming to terms with his exile, the journey of which is reflected in the titles of some of his series – Exit, In Exile, Euphoria, Beyond Euphoria, Metamorphosis and Independence.

By looking to the genealogy of the image and asking what came first, the image or the world, Sabella discovered not only the power of images to present and communicate ideas but furthermore, their ability not to represent reality, but to create it. As he stated, his works are, “meant to act as imagined bridges, map-like structures that connect us to our past with an eye to the future.”

In Exit Sabella reflects upon the impact of time on the body and the inevitability of demise. In Metamorphosis however, new realities are created when the objects of oppression take on new forms, ultimately shifting and relinquishing them of their power. In 38 days of re-collection images of household objects and family photographs appear on the surfaces of fragments of paint. The images were taken in a Palestinian home that the artist resided in for 38 days, a home that has been occupied by Israelis since 1948. The paint fragments were collected from the walls of the home he was born in as well as other homes in the Old City of Jerusalem.

The mundanities of everyday life are presented as archeological artifacts, relics, to be treasured. And yet these fragile timeless entities retain a multitude of histories within them. Independence is removed completely from history and context. Figures are suspended in darkness, appearing both placid and apprehensive, their luminous bodies revealing distortions and broken bones. The work offers enigmatic and polarizing reflections upon the internal and external, utopia and dystopia, suspension and liberation.

About this exhibition Malu Halasa wrote in her essay : “Steve Sabella left the city of his birth in 2007 to study in London, eventually settling in Berlin. Since the contemporary art boom in the Middle East began in the early 2000s, some Arab artists complain they are being ghettoized and are not allowed to make art for art’s sake. There is an onus on them to be engaged politically and illuminate regional conflicts in their work. Sabella challenges officially accepted narratives that posit the occupation in Palestine as the marginalized experience of a people taking place ‘over there.’ His art series Exit (2006), Metamorphosis (2012), 38 Days of Re-collection (2014) and Independence (2013), included in his solo exhibition Layers at CAP Kuwait, reveal the centrality of the occupation to modern consciousness. His work also challenges the limitations of photography, a medium that screams of the here and now”.