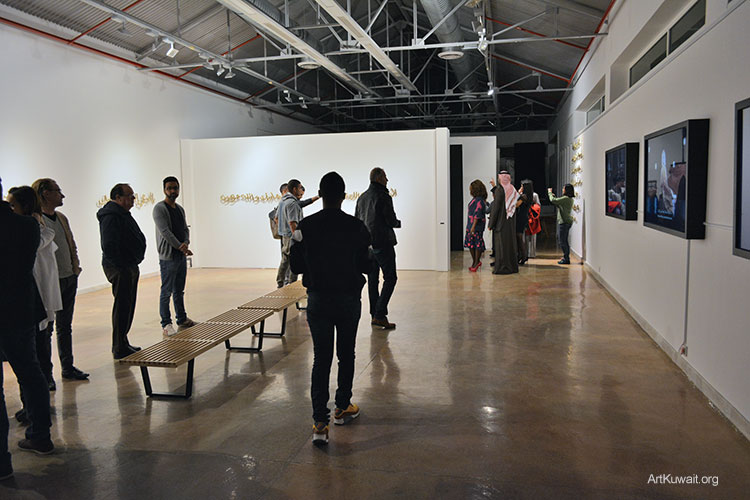 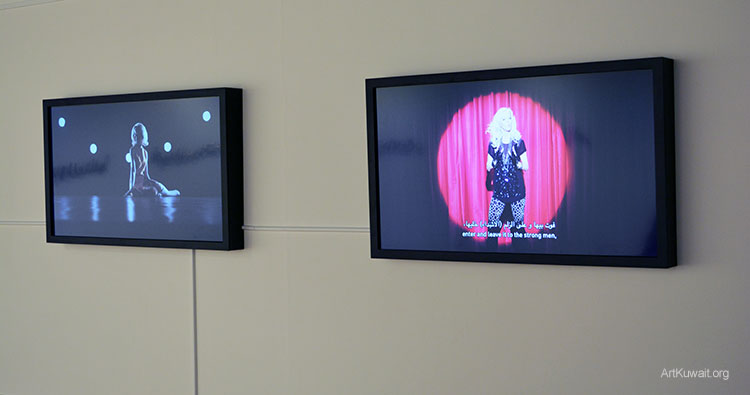 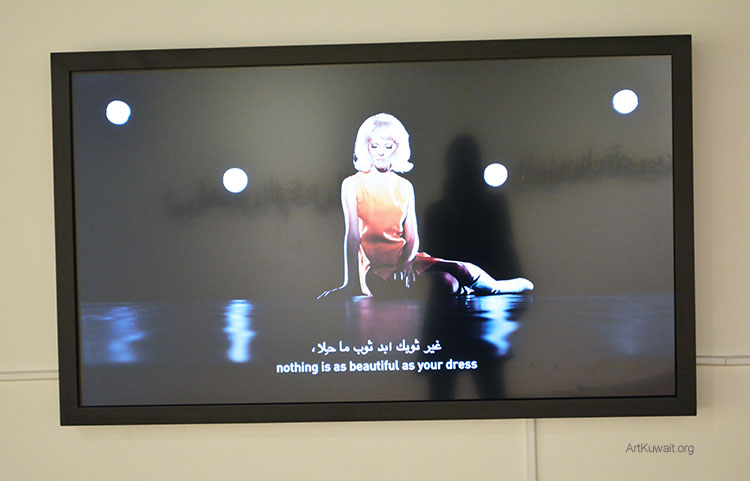 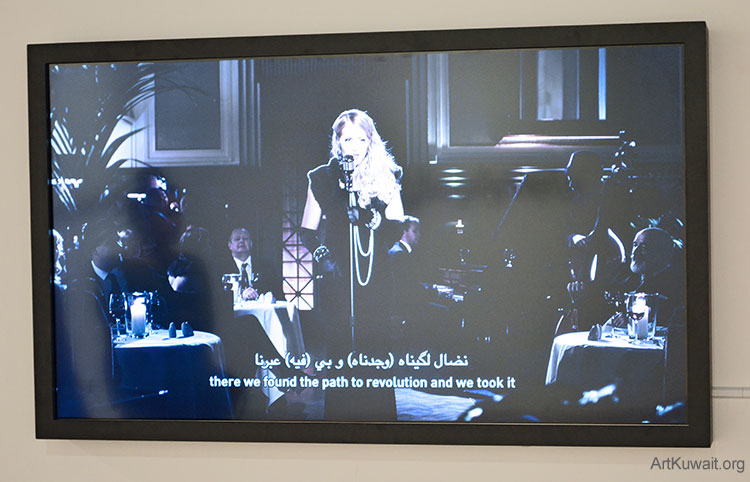 Abidin’s critically acclaimed Three Love Songs is made up of three stylized music videos displayed on neighbouring screens, each featuring an archetypal western chanteuse. Sung in Iraqi dialect Arabic, the singers do not understand the words to the songs they sing; told they are traditional, passionate love songs when in fact they are Iraqi patriotic songs. The clash between the beguiling, soft images and the aggrandizing, triumphalist lyrics is powerful and unsettling, creating an uncomfortable juxtaposition typical of Abidin’s practice. Displayed alongside the installation will be wall-mounted sculptures, re-moulded quotations from the lyrics in Arabic script made in copper. Taken out of the context of the video but made into beautiful objects, these sculptures add a fresh perspective to the overall project. 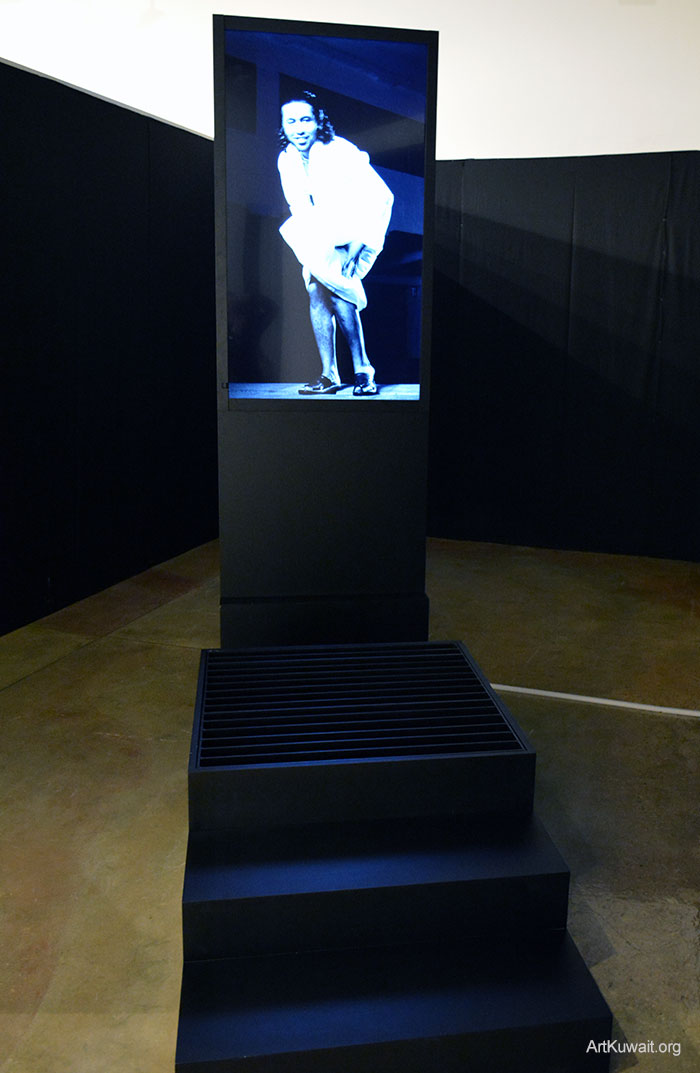 Cover-Up! is a video installation of a seductive figure in close up. Filmed in black and white, the project replicates the iconic image of Marilyn Monroe in a white dress standing above a subway grating which haphazardly blows the dress up, a scene from the 1955 film ‘The Seven Year Itch’. Replacing Monroe with an Arab man dressed in a Dishdasha, Abidin plays with our assumptions on attractiveness, the art of seduction and propriety. The title, which can be read in a number of ways, comments on the hypocrisy rife in contemporary society, mistakes and bad decisions that are hidden, but hinting that their exposure is all too easy. 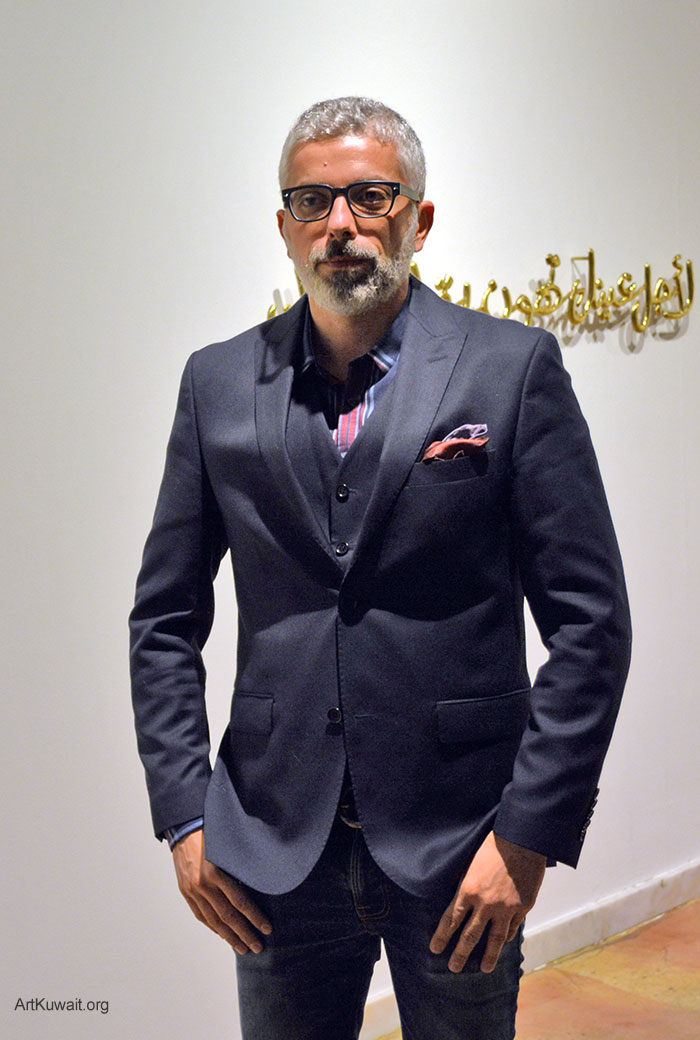 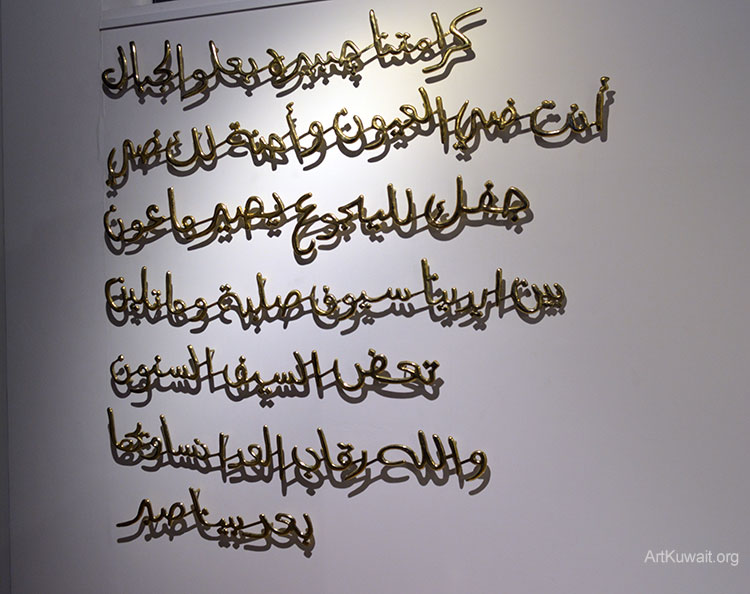 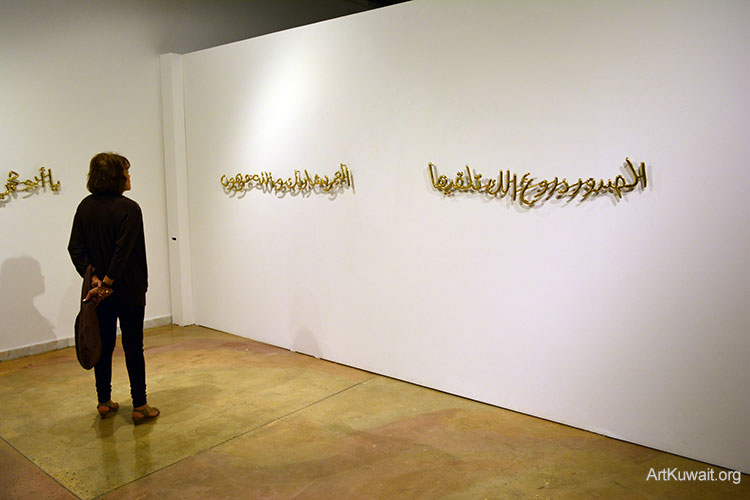 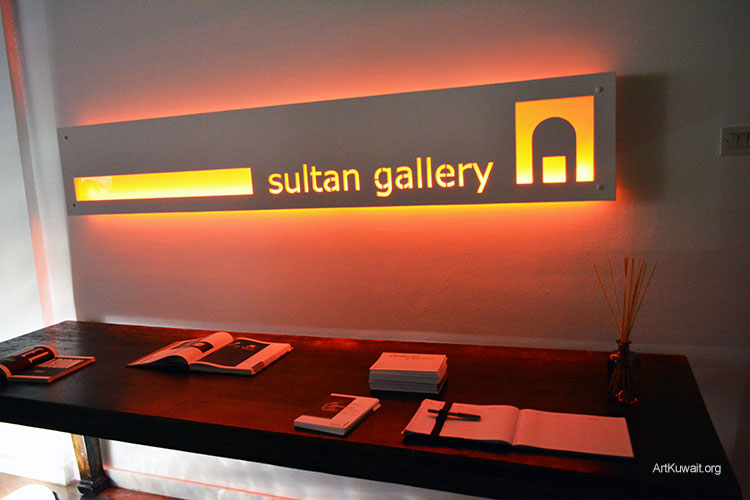