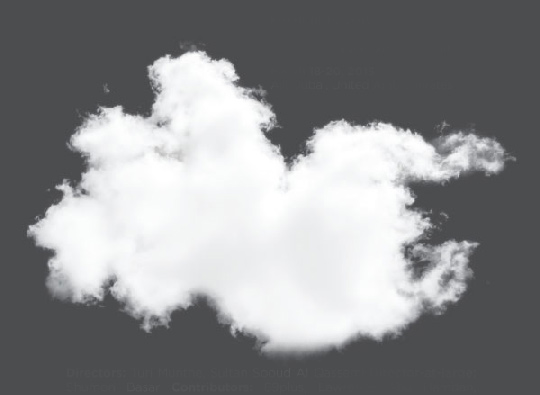 March 14-15 sees the opening of the first Global Art Forum in Kuwait.

Titled ‘Download Update?’, the 2015 Forum takes on the theme of technologies, and their impact on the world of art, culture and beyond. Co-directed by Turi Munthe and Sultan Sooud Al Qassemi, with Shumon Basar as Director-at-Large, the Forum debates how technologies have transformed not only the way we work, but how we think, interact, learn and create.

Address: Gulf Road, next to the National Assembly, in front of the Evangelical Church