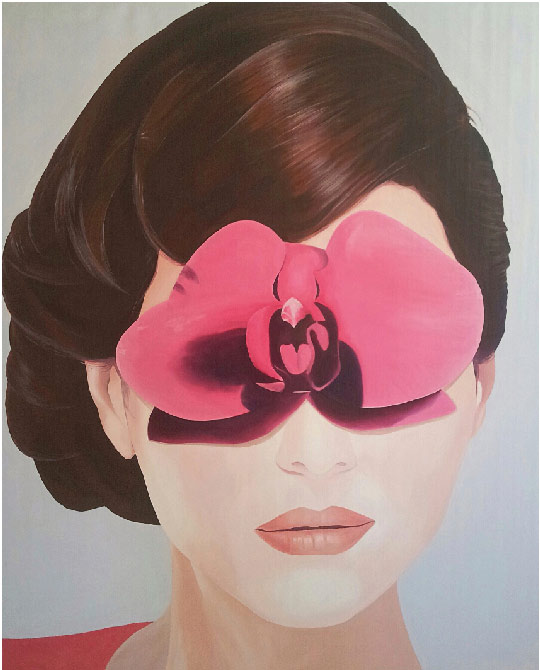 Exhibition Abolish 153  marking ten years since women obtained their political rights in Kuwait. The exhibition will feature works in various media by local and regional artists to raise awareness and funding for our campaign, Abolish 153. This campaign is committed to abolishing article 153 of Kuwait’s penal code that sanctifies the murder of female kin, and treats it as a misdemeanor punishable by a maximum sentence of 3 years or 3000 rupees fine. Many Kuwaitis are not aware of this law’s existence, it is harmful to women and girls as it sanctifies their murder, and violates the constitution, Islamic Sharia and CEDAW, which Kuwait ratified in 1996.

Their works highlight women and their role in society. Some works celebrate the family and womanhood. Some emphasize the importance of men women being equal members in society. Others focus on direct and indirect forms of gender violence, raising awareness to the legislation that encourages it.