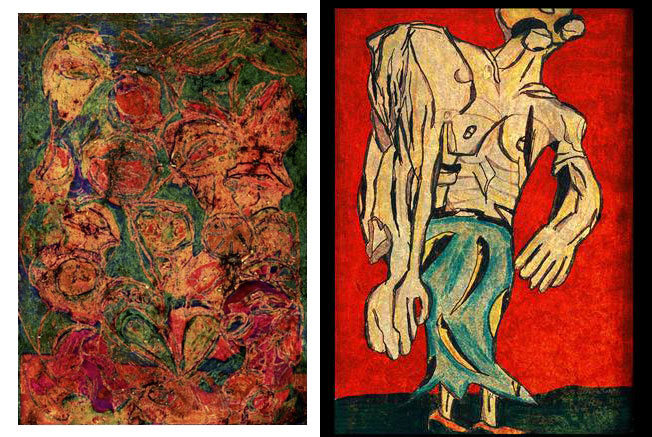 Frederik Jassogne (1984), who studied at the RITCS (Royal Institute of Theatre, Cinema and Sound, Brussels), grew up in a small medieval town at the banks of the Scheldt. Frederik founded Hangaar, an innovative player in the theatre scene, in 2012. Hangaar specializes in the embedding of digital and interactive technologies in modern art. Frederik has been active in the international theatre and opera-scene since 2008, for which he created artistic video-designs.

Frederik has often collaborated with Toneelhuis (one of the bigger theatre-compagnies in Belgium) and Guy Cassiers. He was an active force in the production of ‘Under the Vulcano’(2009), de Musiltrilogie (2010-2012), Orlando (2012), MCBTH (2013), ‘The Kindly Ones’ (2016) . In 2015 Frederik made the video-designs for the opera ‘Xerxes’ for the Opéra de Lille and in 2017 he will create the video-designs for ‘Trompe-La-Mort’ for the Opéra de Paris.

As a visual artist Jassogne already had some minor successes with some of his exhibitions. ‘Flowers of Indulgence’ (2011) dealt with his own place in contemporary art and the heritage of western art- tradition. In ‘Les animaux dans mes yeux’ (2015) Jassogne tried to combine old work with new adventurous techniques to examine philosphical and religious themes within art and liturature. In his exhibition ‘Some people I haven’t met yet’ (2008) Frederik showed us his own unique take on portraits.