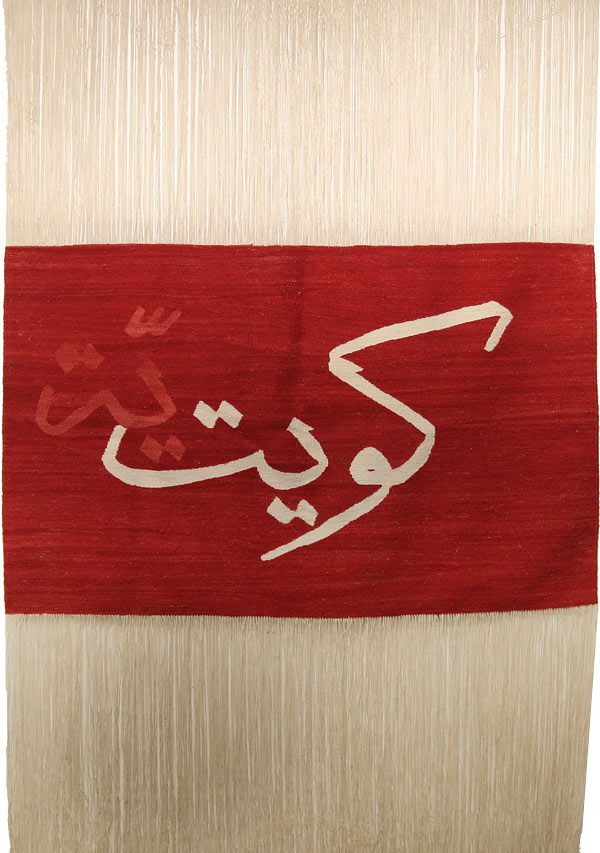 The International Committee of the Red Cross (ICRC) – Sheikha Intisar Salem Al-Ali Al-Sabah announced that the first women’s social conference will be held in November in Kuwait in conjunction with the Regional Delegation of the ICRC in Kuwait and INTISARS. The conference will be inaugurated in the presence of Ms. Christine Beerli, Vice-President of the ICRC in Switzerland, Sheikha Intisar Al-Sabah, Chairperson of the Al-Nowair Initiative for Positivity and INTISARS and the artist Amira Behbehani with a group of Kuwaiti women activists.

Sheikha Intisar said that the role of women during wars is substantially multiplied in the absence of fathers and husbands as in this case women will bear several burdens such as caring for their households, ensuring their safety, fostering them with love, protection, food, clothing and medicine and defending their small families that are part of the larger society. Furthermore, women constitute a solid source for motivation and encouragement for the people surrounding them. Therefore, they are not only a pillar of the household itself but also a backbone for the whole society. However, women are often bound unfortunately to be forgotten by non-governmental and international organizations, which often dedicate their major care and resources for children, the elderly and men.

Sheikha Intisar pointed out “If we go back in history we find out that women have played a major role in wars over time. In the First World War, for example, not only did women take over from men who were either engaged in fighting or working in weapon factories, but thousands of them also served in armies as nurses. As far as Kuwait is concerned, women worked since the independence of Kuwait and during the Iraqi invasion on defending their country and protecting their families. Women are a driving force that should not be overlooked because they have always proved their resilience. That is why, they should be deemed as a shield for any society that aims at continuous prosperity.”

The head of the ICRC Regional Delegation, Mr. Yehia Alibi, has also pointed out that this conference will play a considerable role in raising awareness about the International Humanitarian Law, especially in demonstrating the mechanisms of how it protects women in war and the services provided by the ICRC to women during armed conflicts. He also added that some categories of people are entitled to specific protection under this law, and this is the case for women and children who should receive special respect and protection especially against any form of indecent behaviour. This special protection granted to children is attributed to their age related vulnerability, whereas the protection of women is mainly due to their special needs in terms of health, hygiene physiology and maternity. He also commended the efforts of Sheikha Intisar Al-Sabah and Ms. Amira Behbehani in supporting this important issue.

The activities of this conference will include an exhibition organized by the artist Amira Behbehani that will bring together international, regional and local artists to display their works on women in war. It will be held in “The Hub” gallery.  Behbehani also mentioned, “During an art exhibition in May 2017, that was held to campaign for the repeal of Article no. 153, a colleague of mine and I met with Dr. Rania from the ICRC. In that moment the idea to organize an exhibition that highlights the conditions of women in war came into light. Art has always been a method and a tool to send messages and suggest ideas”.

She also added, “My aspiration is to utilize art to create awareness about the issues that our societies suffer from. Women in war is one of the most important of these issues. In a world where war has become the norm and our neighboring countries suffer to maintain their peace, and amidst the increasing loss of beloved ones, we could perhaps utilize art to strengthen awareness about those who suffer from this harsh reality.”

Behbehani also pointed out, “The subject “Women in War” specifically addresses the suffering of women in war, these women are usually alone and caring for their families, they not only have to deal with war but also to work hard to provide for their families. In this exhibition we present the works of local and international artists who came together to paint a portrait about pain, survival and hope. Artists from Kuwait, Bahrain, Qatar, Saudi Arabia, Jordan, Syria, Palestine, Iran and the United Kingdom will display their works on this subject. While the Lebanese foundation “Ana” that helps Syrian refugees will display works that tell the stories of many women, and it is a great privilege to be part of such an important initiative. Although this exhibition could be the first of its kind in Kuwait, I am certain that it will create a new beginning… a beginning towards holding important conversations and handling the challenges that face women and children in war, and this is what I hope for”