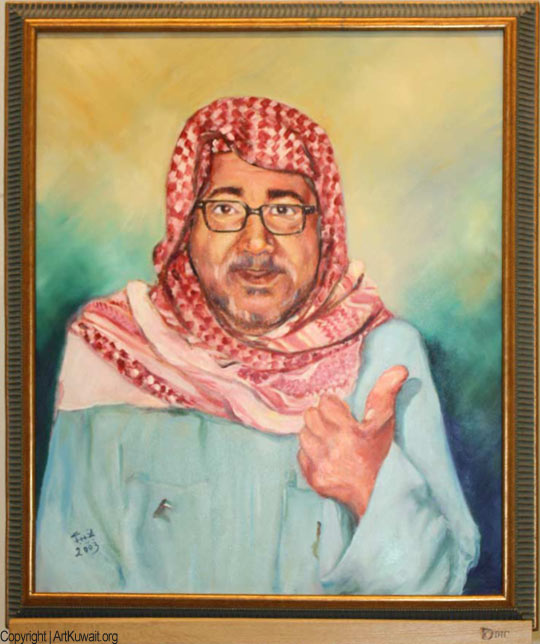 Khalifa Ali Husain Al-Qattan (1934 – 2003) was the first Kuwaiti artist to hold a personal exhibition in 1953 and first artist to write articles in fine arts published in Alba’aza magazine in 1952.  In 1962, Khalifa Al-Qattan created his own unique art style called CIRCLISM based on philosophy and became renowned in his country and abroad. 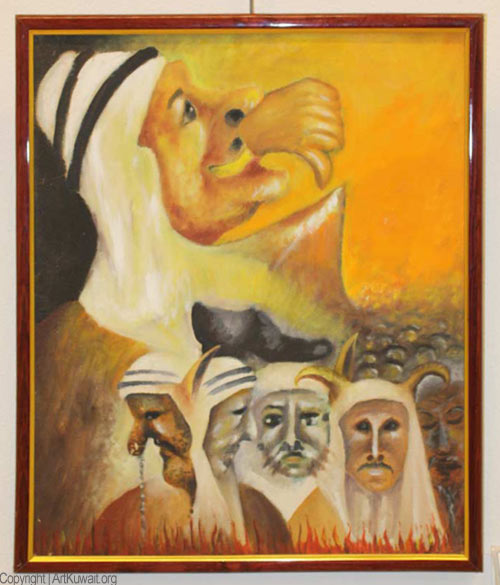 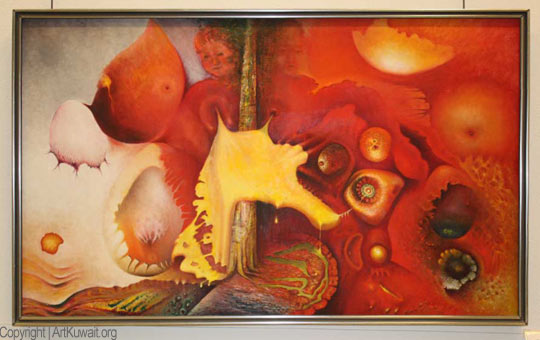 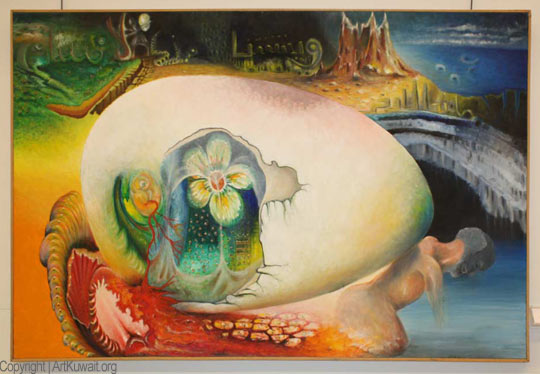 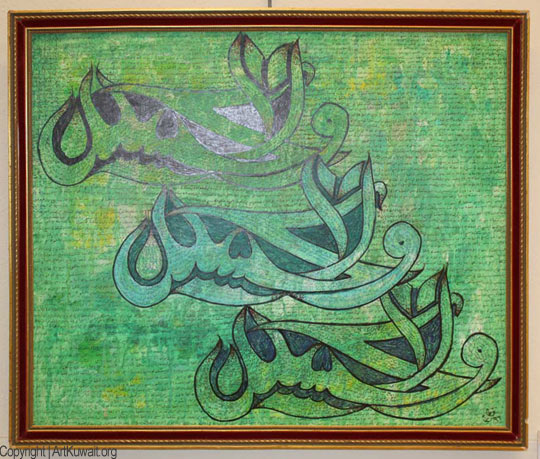 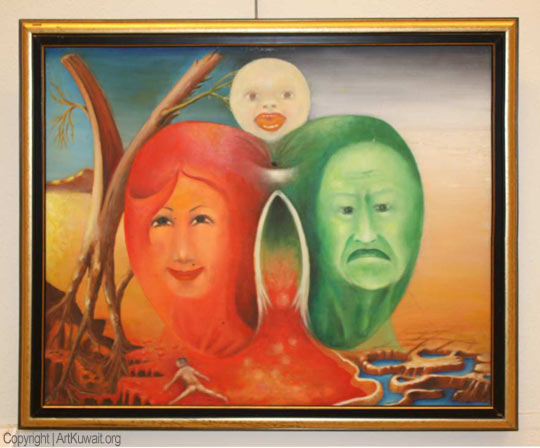 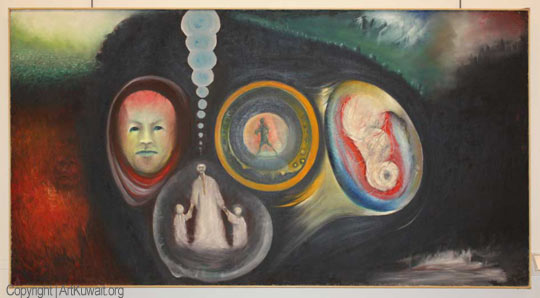 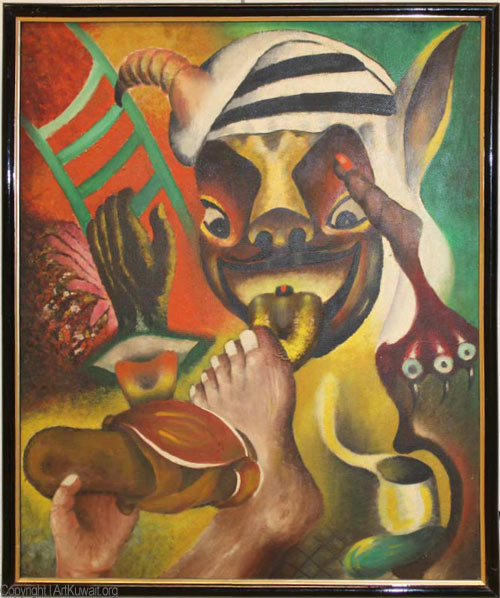