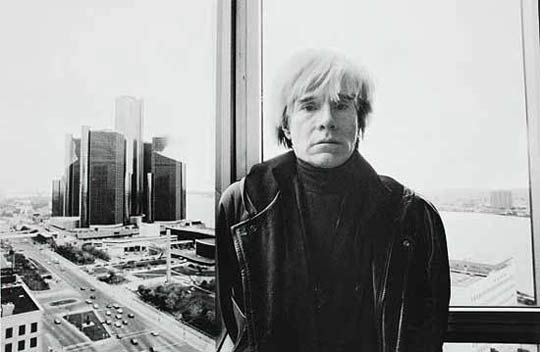 Rolls Royce owned by Andy Warhol now in Sale. This is a 1974 Silver Shadow, plain chocolate, bought in 1988 by its current owner, who has now decided to sell it when approaching the 25th anniversary of the artist’s death in 1987.

We know how high the interest for the artworks of the master, a reference figure of American pop art movement. The presence of such an important name in the booklet will have its influence on the hammer price, but you can expect a record in absolute terms, the value is not particularly high for the model. 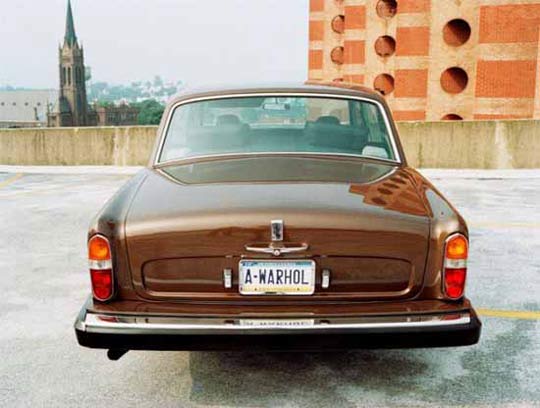 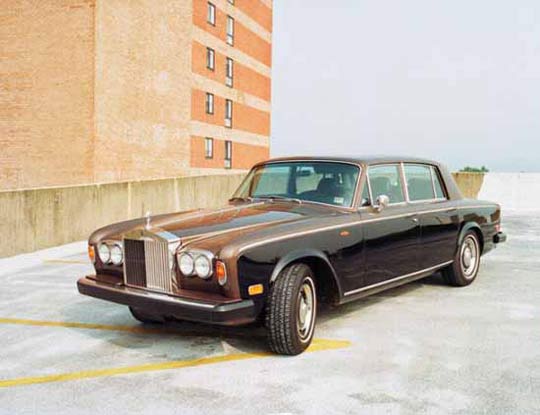 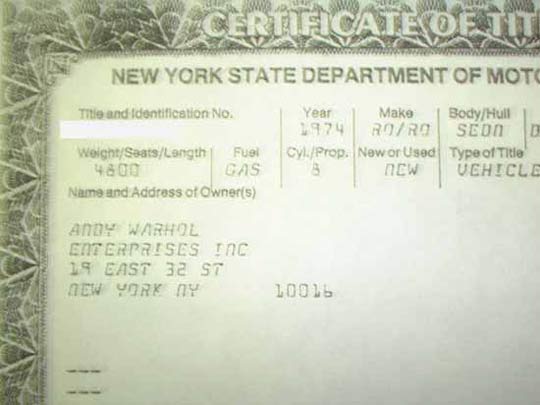