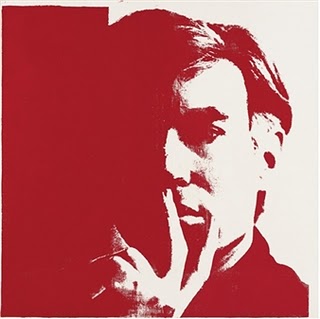 A colossal self-portrait by “pope of pop” Andy Warhol sold for £10.8 million pounds ($17.4 million) at Christie’s in London on Wednesday, doubling pre-auction expectations.

The recently discovered 1967 piece (pictured below), which measures six foot (1.8 metre) square, depicts Warhol with a hand to his mouth in what the auction house called “one of the most representative and iconic images of the artist.”

The auction house’s evening sale of Post-War and Contemporary art fetched an impressive £61.4 million ($99 million) – the highest London result in the category since June 2008 and well above the £51.8 million pre-sale high estimate.

“It has been an incredibly exciting journey to work with a previously unknown work by Andy Warhol, particularly one with such historic importance,” Francis Outred of Christie’s Europe said.

The painting is one of 11 large-scale self-portraits executed in 1967, a time when Warhol had established himself as the most important figure in the Pop Art movement. Eight of these works were included in the painter’s retrospective at New York’s Museum of Modern Art in 1989, two years after his death. 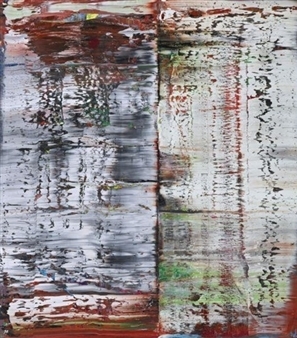 Gerhard Richter’s Abstraktes Bild was sold for £3.2 million ($5 million), doubling the high estimate. Its buyer, according to Bloomberg, was Sandra Nedvetskaia, a Zurich-based Christie’s employee who looks after Russian clients. The seller made a hefty profit after he bought the painting for £657,600 in June 2005.

Monumental in scale (225cm by 200cm), this intensely-worked, museum-quality piece attracted bids from some five prospective buyers who drove the price to £7.2 million ($11.5 million) – just beyond the pre-sale high estimate. The buyer – an anonymous telephone bidder – took home a masterpiece of abstract art by one of the key pioneers of the movement. 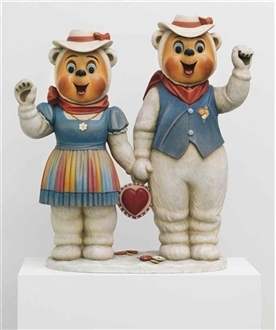 Another star lot was Jeff Koons’ Winter Bears which sold within estimate at £2.9 million ($4.7 million). The 1988 wood sculpture is part of the artist’s highly acclaimed Banality series, which launched him as an international art star in the late 1980s. Another version of Winter Bears resides in the collection of the Tate Modern in London. 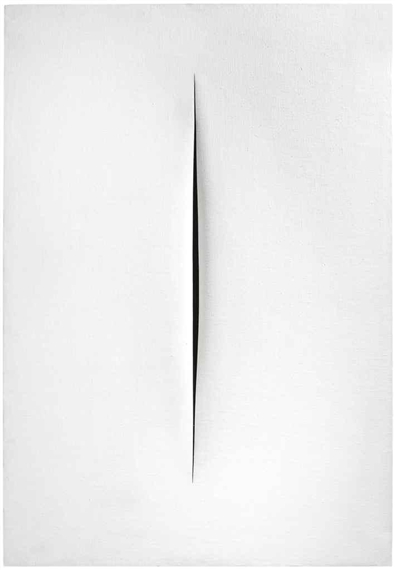 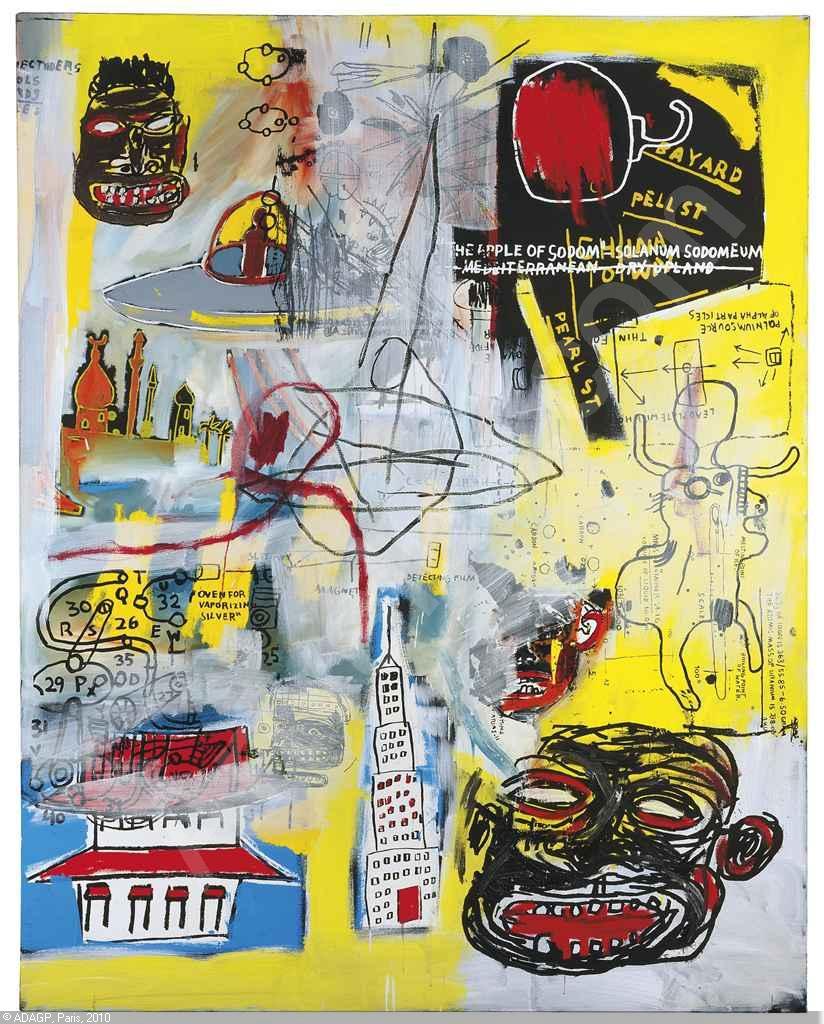 Two works by Lucio Fontana and Jean Michel Basquiat made it into the top 10 best selling lots of the evening. Fontana’s Concetto spaziale realized £2.7 million ($4.4 million), selling within estimate, while Concetto spaziale, Attesa fetched £2.3 million ($3.6 million) against a pre-sale high estimate of £1.5 million. Basquiat’s Lead Plate with Hole sold near its low estimate at £2 million ($3.3 million) while £1.8 million ($2.9 million) was put down for his Untitled, eclipsing the £1.5 million high estimate. 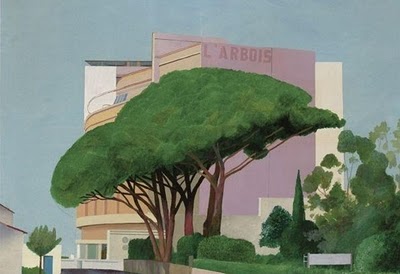 Headlining the British Art component of Tuesday’s auction was David Hockney‘s Hotel L’Arbois, Sainte-Maxime of 1968 (pictured below). The painting was executed shortly after the success of Hockney’s celebrated run of five solo exhibitions in 1966 and tonight commanded £1.3 million ($2.1 million) against a presale estimate of £1-1.5 million, far in excess of the sum it sold for when it was offered by Sotheby’s New York in 2005. 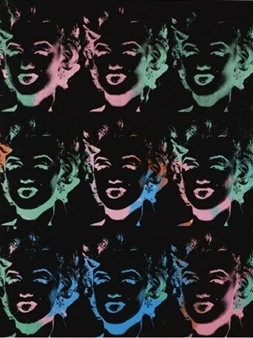 Works by Andy Warhol were in strong demand. His acrylic and silkscreen ink on canvas Nine Multicoloured Marilyns (pictured below on right) – a rare masterpiece from the artist’s hugely important Reversals series – was hotly contested, selling for £3.17 million ($5.1 million) against an estimate of £2-3 million. Four further works by Warhol also performed well, realizing a total of £5.3 million ($8.5 million) against a combined pre-sale total of £3.8-5.5 million. 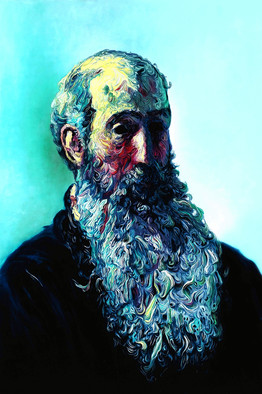 The strongest price established on Tuesday evening among the younger artists represented in the sale was for Glenn Brown’s Declining Nude which brought £1.22 million / $2.4 million (est. £600-800,000). 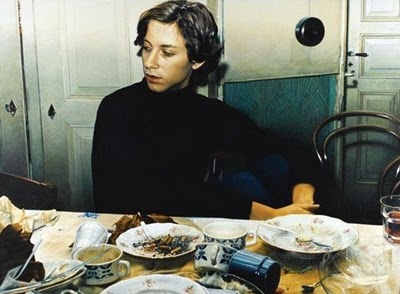