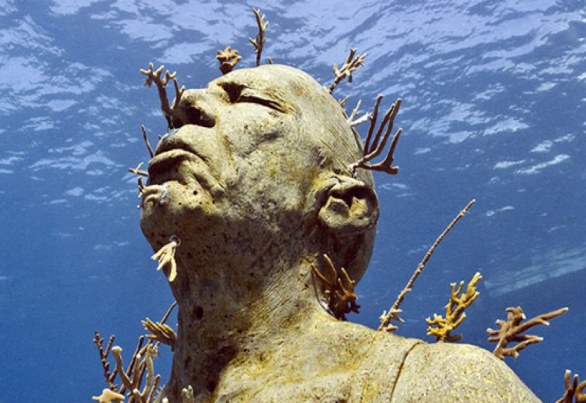 After a childhood spent around Europe and Asia (particularly the coasts of Malaysia), Jason Taylor de Caires has developed a passion for marine exploration.

For years he has been a professional scuba and specializes in conservation of underwater naturalism.

But he was also a street-artist, graduated at the London Institute of Arts with degree in sculpture and ceramics.

His art project includes a series of installations in concrete in the depths of the Caribbean, as to create a reef, a coral reef, but made statues of human likeness complete with furnishings and reproductions of food.

It ‘an ambitious project that aims to bring people to the sensitivity of these marine environments increasingly threatened, and in fact he spoke of countless articles in the press and fine documentaries including the BBC, CNN and Discovery Channel. 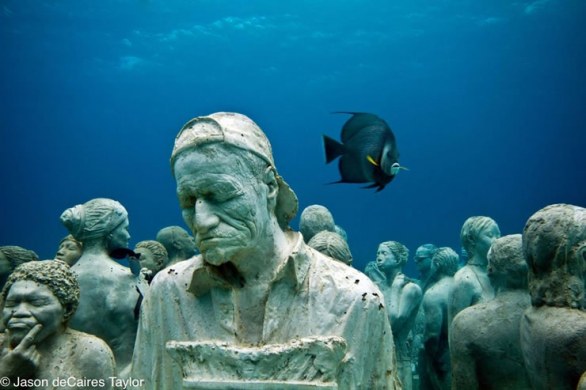 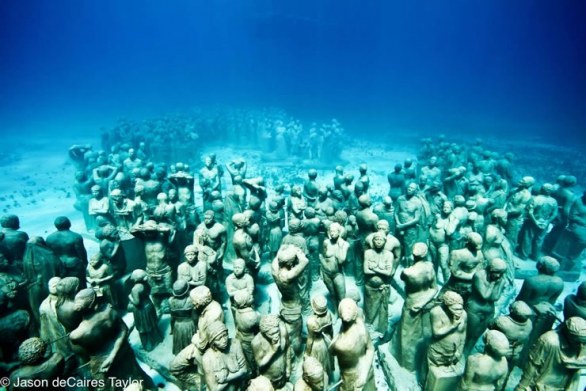 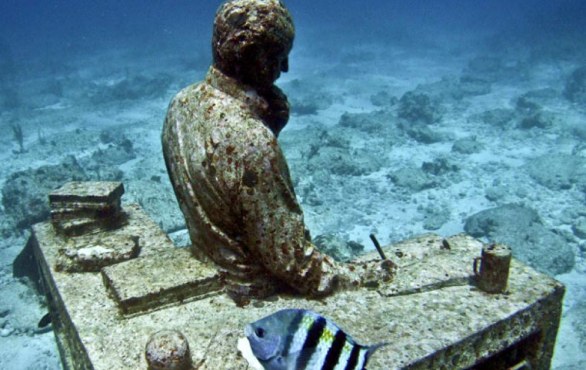 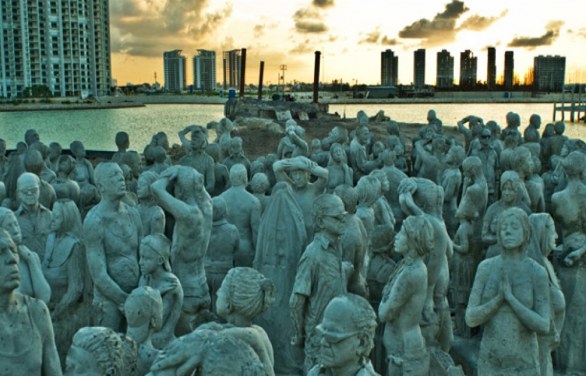 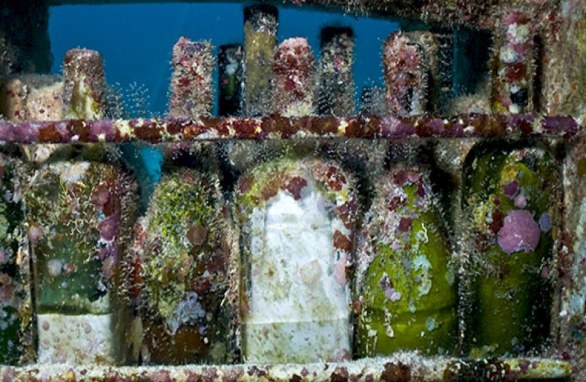 France received back a stolen painting of Edgar Degas”...
Claude Monet: The Art is not dead
Julian Assange Fans Art