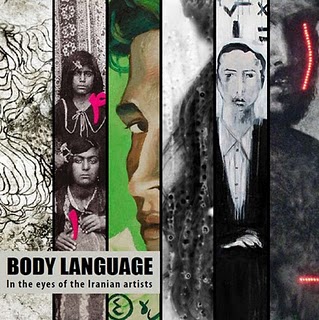 The Opening is 7th of March at 7.30 PM
Body Language


The first and oldest forms of artwork in existence are figurative or representational works in the form of cave paintings. Throughout history, figurative works have been created to form associations between viewers and the artists’ vision of society and religion.
The six Iranian artists in Body Language have also tried to focus on the current conditions in their society and the region at large.

The inclusion of a rose in each work as the most common symbol of love, depicts a softer and more romantic side of the Middle Eastern male while Safaei’s soldiers and pahlevans or athletes, recall a tougher side. Katayoun Karami’s double self portraits depict her on one side and a style of hair – the physical attribute every Muslim woman is required to conceal – on the other. 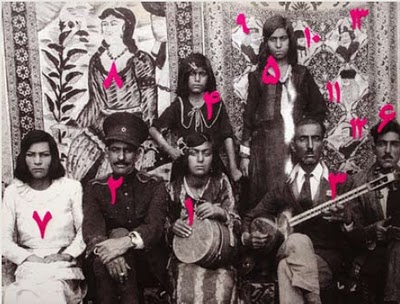 Shima Esfandiari and Mojtaba Tabatabaee depict illnesses, both physical and emotional. Esfandiari’s female forms in various positions – under a blanket, slumped over or on hands and knees – all hint at a level of discomfort and pain and suffering. Tabatabaee’s large canvases or human forms in grey tonalities are lit using small red lights along curved lines resembling scars. 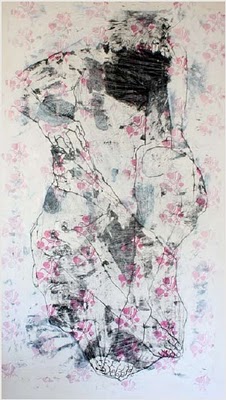 Jahed Sarboland’s German Expressionistic inspired works focus on the current political conditions in society. Faces commonly associated with the behind-the-desk characters of a bureaucratic system peer out of these brightly colored canvases in an impersonal and distant gaze. 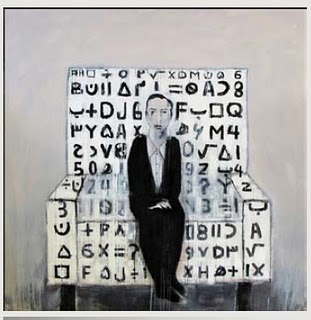 The Exhibition will continue till 24th of March, 2011