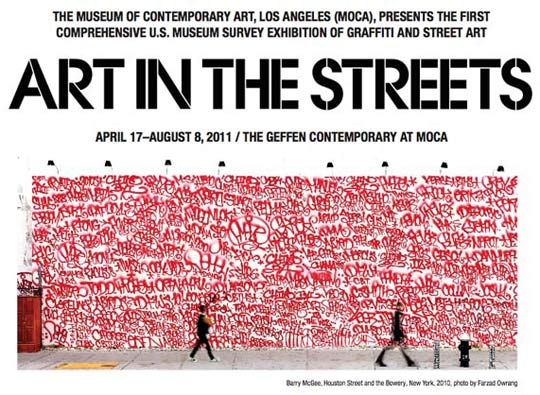 After the problem with the mural Blu by Jeffrey Deitch, has increased the expectation for Art in the Streets, the exhibition that the Museum of Contemporary Art in Los Angeles dedicated to street art.

An ambitious exhibition project, which, on one hand the history of graffiti and street art in America, the other produces the works of some big names of this. Till the 8th of August, 2011, 50 artists from around the world will meet in California. Among them, only to name a few, works by Futura, Swoon, Lee Quiñones (New York), Shepard Fairey (Los Angeles), Margaret Kilgallen (San Francisco), Os Gemeos (Sao Paulo), Banksy (Bristol), Invader and JR (Paris). 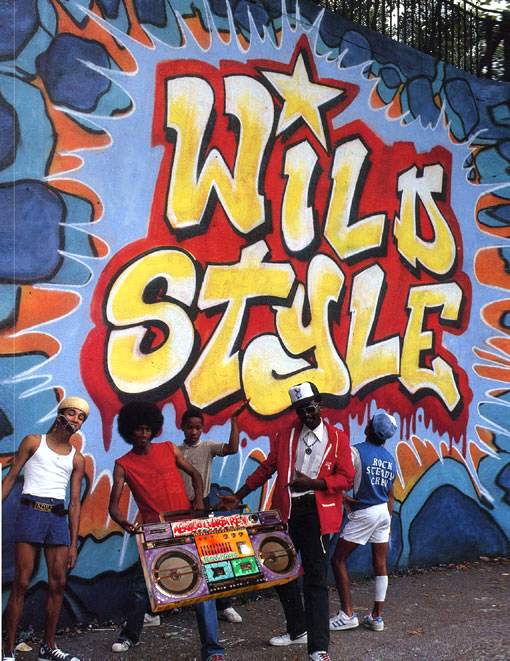 Deitch does not hide the look of historiography of the platform: the exhibition is the first survey of its kind in the United States and covers a period running from 1970 to LA, the Wild Style graffiti in New York of the 80s, to the commingling of street and skateboard culture in the 90s. Next to the director of the Moca worked the independent filmmaker, curator and artist Aaron Rose (Beautiful Losers) and pioneers of the New York graffiti scene Roger Gastman and Fred Brathwaite, aka Fab Five Freddy (New York), artist and curatorial consultant from New York. 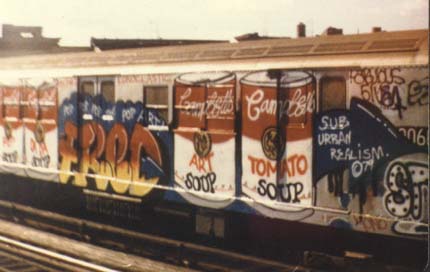 Keith Haring and Jean-Michel Basquiat will be among those involved in a section reserved for artists from the past Fun Gallery. Then Todd James, Marry McGee and Steve Powers, Rammellzee, and a section of films and documentaries on graffiti art and hip-hop culture. 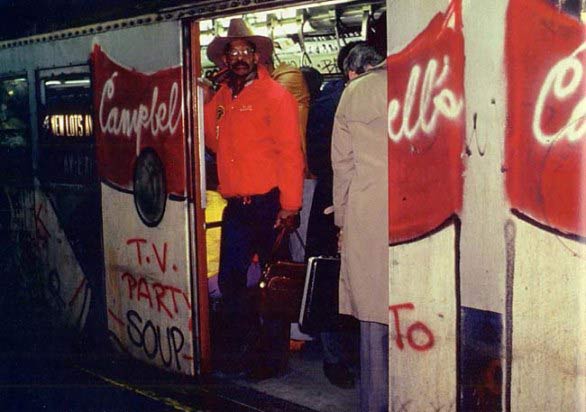 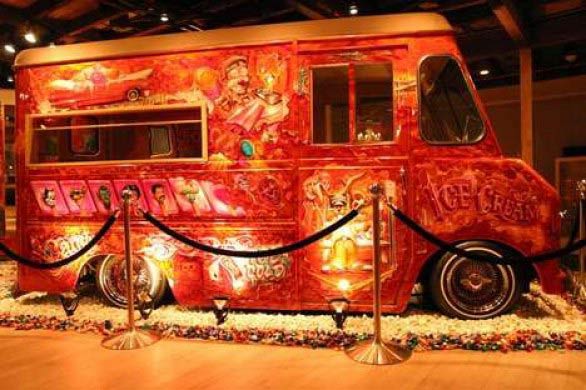 Getting at the truth of ‘Exit Through the Gift Shop...
History of the Street Art in MoCA Los Angeles
Shepard Fairey’s major secret revealed