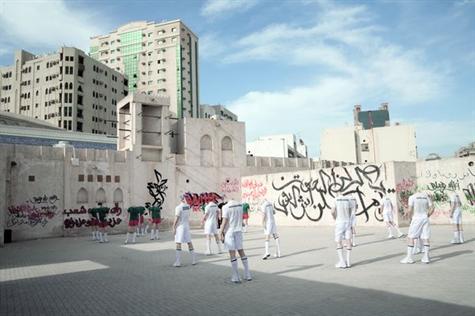 The XIXth Edition of Sharjah Biennale entitled “Plot for a Biennal” which opened 16th of March 2011 revealed the most crucial in all its history:

Jack Persikian was fired from his post as director of the biennial and its umbrella organization, the Sharjah Art Foundation.

At the Sharjah Biennial, Getting to Know the Intimate Side of Rebellion | ARTINFO

The end of Sharjah’s Biennial? |  The Daily Star

Defend holy sensibilities :  Modern art is likely to gain from contradiction, and even, on occasion, from censorship  |  The Art Newspaper