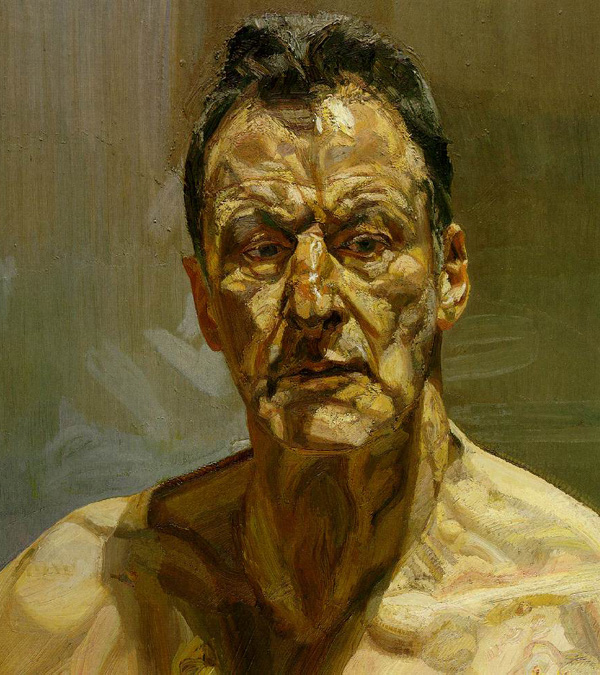 Lucian Michael Freud (8 December 1922 – 20 July 2011) was a British painter. Titan of figurative art, he was considered one of the most important British artist of XX century. He was a grandson of Sigmund Freud in 1933 he escape from rise of Nazism and became British citizen in 1939.