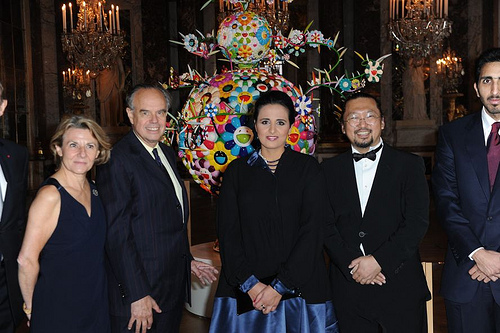 Shurooq Amin was welcomed in Qatar as a poet and banned in L...
Mathaf: Arab Museum of Modern Art in Doha
Sheikha Paula Al Sabah in Harper’s Bazaar Arabia, Marc...