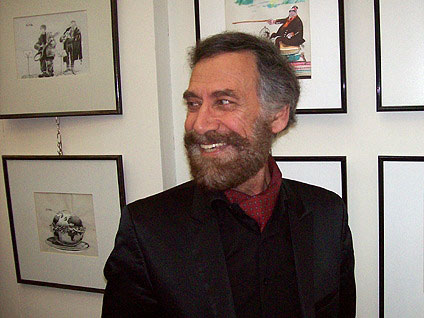 Syrian gunmen attacked a renowned anti-regime cartoonist late Wednesday night in Damascus and left him bleeding along the side of a road, his son tells CBS News.

Ali Ferzat, who is in his 60s, was hospitalized after passers-by found him “heavily beaten and physically abused,” said Omar Idilbi, a spokesman for the Local Coordination Committees, an activist group that helps organize and track the 5-month-old uprising in Syria.

Idilbi said security forces carried out the attack, although Rami Abdul-Rahman, head of the London-based Syrian Observatory for Human Rights, said the identity of the attackers could not immediately be confirmed.

Ferzat’s son Muhanad, who is a movie director in Syria, tells CBS News his father was kidnapped late Wednesday, stuffed into a bag and then severely beaten by unknown assailants.

The kidnappers told Ferzat “we are going to break your arms so you cannot draw any pictures of your superiors,” according to his son. 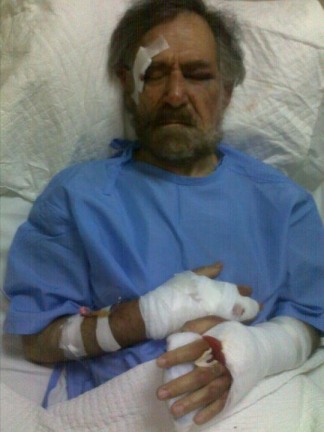