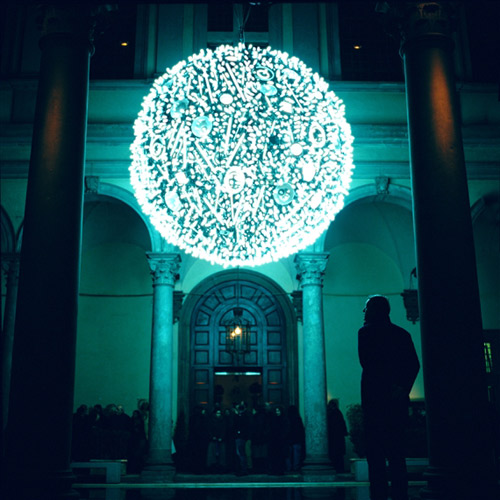 “The Asian contemporary art scenes are apparently reaching white-hot levels,”proclaims Lorenzo Rudolf, and Singapore, often referred to as the “Switzerland of Asia”, is in the midst of its own sizzling contemporary art revolution. Thanks to the ambition of Art Basel‘s former director, the Pacific nation is diving head-on and with full force into the art market, hoping to bring some of the magic of Basel to the Far East.

This January welcomes the second edition of Art Stage Singapore – the art fair boasting an authentic Asian flair. The project is the brainchild of Rudolf, the man who essentially transformed Art Basel from a trade show into the glamorous endeavor that has become the paradigm of what to expect at a world-class fair, and then went one step further by inventing the even glitzier Basel sister event in Miami Beach.

Bringing his vision to the fast growing nation, Rudolf aims to launch Singapore to the top of the regional art The Utopia of Hugging for 20 Minutes by Gao Brothers scene, “to become Asia’s necessary center and hub for contemporary art.”

120 galleries from 18 countries, plus 50 special projects and presentations will descend on the Marina Bay Sands from January 12-15, sweeping visitors through a panoramic tour of all the best and boldest art Asia has to offer.