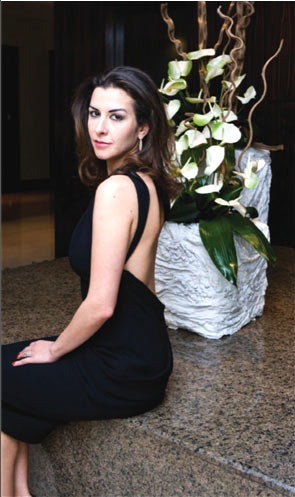 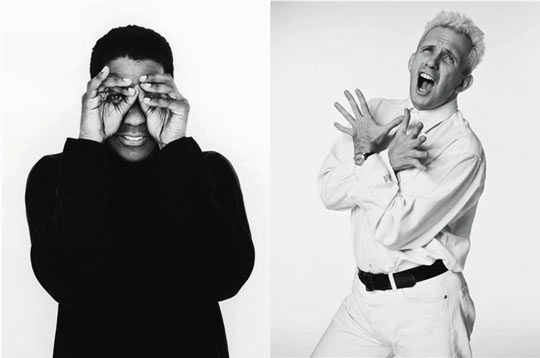 Emaar Properties contribute the evolution of culture and art...
Sharjah Biennal and 4th Annual March Meeting
Doha, Dubai and Sharjah – which one is the true art ca...