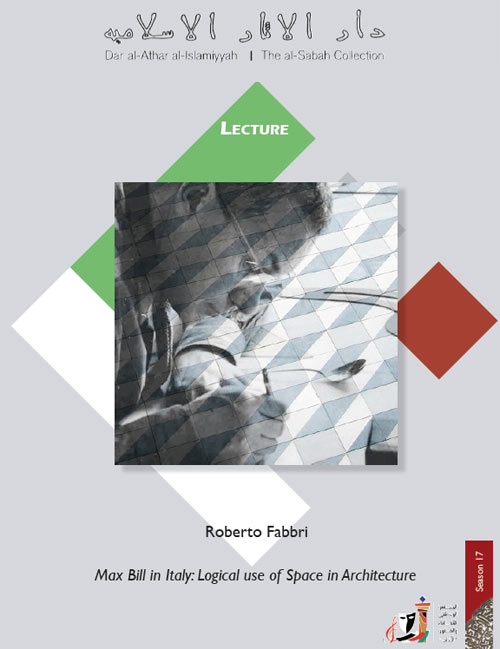 The Book Launch and Lecture of Roberto Fabbri

Max Bill in Italy: Logical use of Space in Architecture

From 1924 to 1927 Max Bill trained as a silversmith at the Zurich “Kunstgewerbeschule”. Subsequently he studied at the Dessau Bauhaus under Josef Albers, Wassily Kandinsky, Paul Klee and others.
From 1932 to 1936 Max Bill was a member of the Parisian group of artists “Abstraction-Création”. In 1933 he held his first exhibition at the group’s gallery. During repeated sojourns to Paris he developed friendships with Hans Arp, Piet Mondrian and Auguste Herbin.