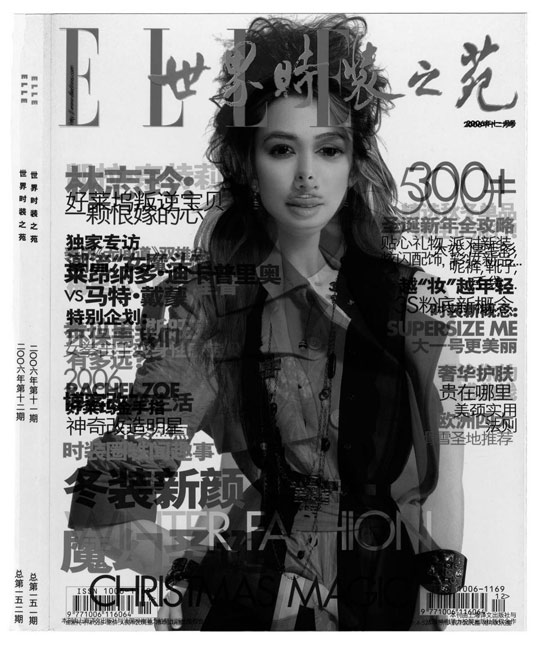 The Taipei Biennial 2012 takes as its point of departure the ancient Chinese monster known as Taowu, whose evolution has been traced by the literary historian David Der Wei Wang in his book The Monster That is History. Wang shows that somewhere in the course of Chinese history, writers and historians began to identify the vicious monster Taowu with history itself, since it could foresee and thwart human intentions. The Taowu thus represents the human failure to master history and occupies the blind spot of different historical rationales. It is a fictional representation and symptomatic expression of that which notoriously escapes human reasoning and historical accounts. Wang suggests that it is modern Chinese history in particular that lends itself to a reading through the Taowu, against the backdrop of a twentieth century characterized by utopian aspirations notoriously overshadowed by systemic violence.

The Taipei Biennial 2012 explores the possibility that Taowu is a common experience of all modernity. It is the continuity of violence and brutality exerted in the name of enlightenment and rationality that turns the monster into a signifier of history. This is a history continuously buried in the contradictions of modern rationality itself. Yet rather than engaging with the mass cultural aesthetics of monstrosity—a “spectacle of violated boundaries”—the Biennial looks instead at dialectic strategies that address, expose, and disarm the anonymous, systemic monstrosity of modernity, speaking of the way its normative matrix strangles the imaginary of the present and our horizons of possibility.

This deadlock is disarmed in fiction, which reveals the blind spots of historiographic and documentary accounts, and which addresses the fundamental underside, the systemic terror, that lurks behind modernity’s emancipatory promises. Throughout the exhibition, the Taowu is encountered never as a stable identity or image, but as permanently shape-shifting inversions, which, situating us at the tilting point occupied by the Taowu, speak of the lives and deaths of fictions within the condition and mythology called modernity.

The Taipei Biennial 2012 engages with the re-narration of modern histories at these tilting points. Woven into the fabric of more than forty contributions are six mini-museums. These mini-museums, along with the works and projects surrounding them, move between documents and fictionalizations, creating a montage in which the very figure of the monster assumes ever-new identities. The result is a parcours of “multi-stable figures”—those well-known graphic depictions in which two different perceptions are possible, and the relation between figure and background can be reversed.

54th Venice Biennale – Deep view inside – Photo ...
Manifesta 9: The Deep of the Modern. Contemporary and Histor...
The 5th Riwaq Biennale