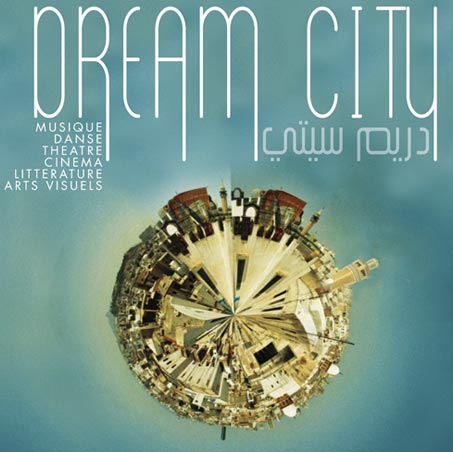 “Artists Facing Freedom” is this year’s theme around which Dream City has stimulated the production of 20 Tunisian creations and invited 9 international artistic companies (Algeria, Benin, Egypt, Spain, France, Palestine and the Netherlands) to confront their know-how in site-specific works expressed through all artistic languages.

Previously invited in residencies, the artists question alternative spaces at the centre of the Medina in order to sketch a poetics of the city, to co-live and to toil for the reconstruction of a new cultural, social and political space. 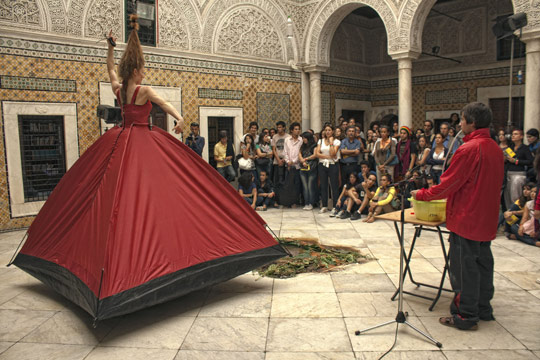 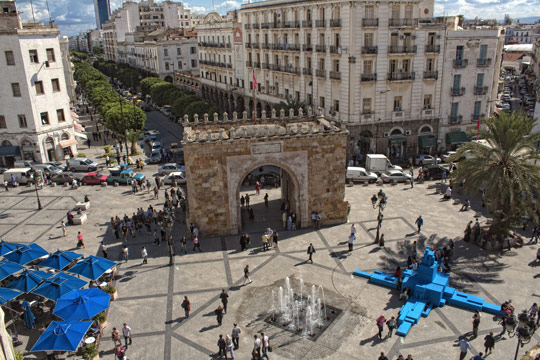 Finally, to be discovered on billboards, an urban exhibition which has for theme “Unhindered Bodies in Public Space” gathering 4 great photographers from Africa and Central Asia (China, Iran, Tunisia and Democratic Republic of Congo). 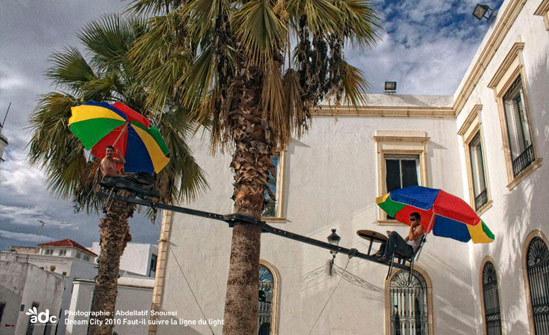 According to the artistic directors Selma & Sofiane Ouissi:

“Many creations of this year are quite surprising through their form and singularity as they revisit the democratic practices by offering highly intimate moments, operating directly on reality or even involving the audience physically, intensely. Confronted with the unprecedented violent reactions which have recently come about against the artists and their creations, these latter have been audaciously mobilised, engaging into approaches which transform the relationship between art and the population within a political and democratic logic.” 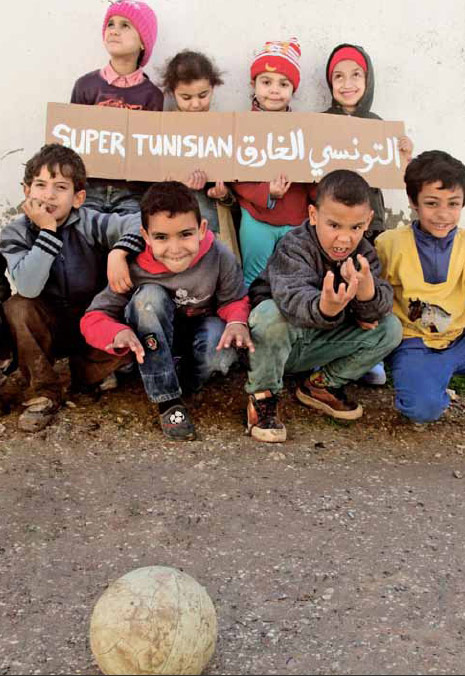 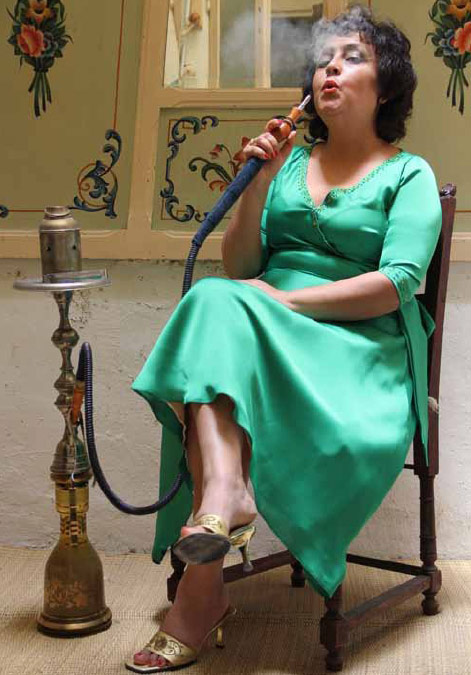 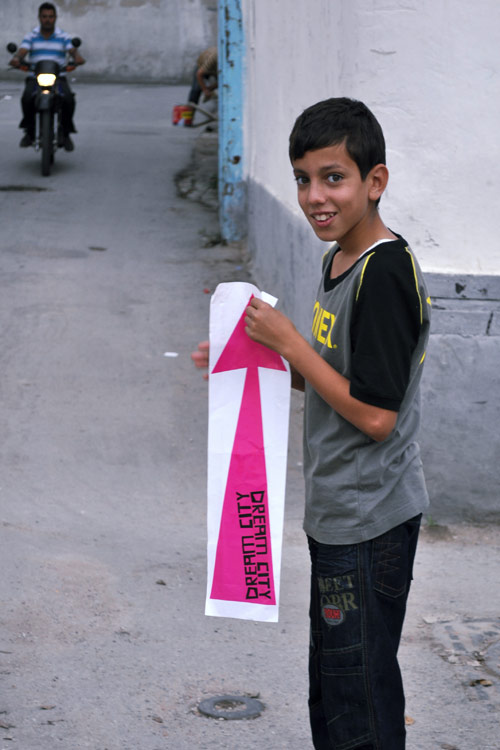 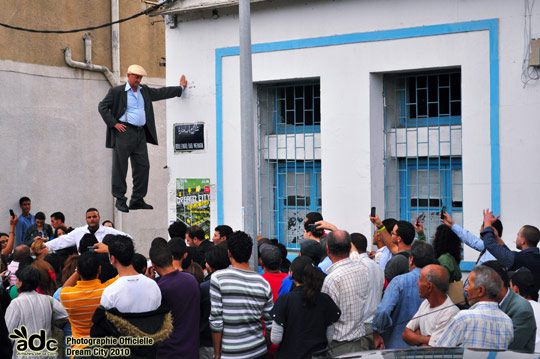