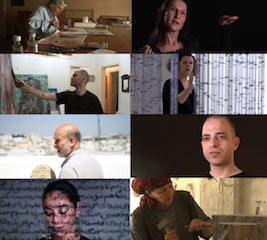 A brilliant and compelling documentary by Pia Getty whose a passionate filmmaker and environmentalist. Pia’s film projects include a series of filmed conversations of women in search of peace from around the world, her most recent work is Axis of Light, that got the award of Best Feature documentary, the Madrid international Film Festival 2012, and the Remi Winner of 45th Annual World Festival- Houston International Film Festival 2012.