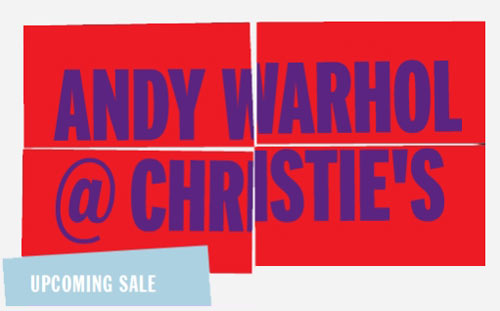 Andy Warhol is one of the art world’s richest and most fascinating subjects. Having been taken on by countless art historians, scholars, cultural critics, and factory luminaries, Christie’s reached out to some of today’s most talented and insightful literary minds to ask for their intimate thoughts on Warhol. The result: Jeanette Winterson, Jonathan Lethem, Hilton Als, and Kurt Andersen created exclusive essays for Andy Warhol at Christie’s. We hope their words become intellectual fuel for future conversations about the artist’s life, his work, and the legacy of the Foundation. 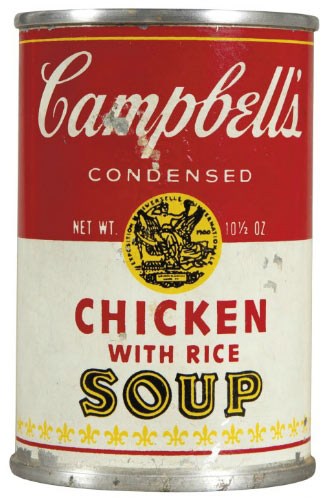 The first of the online-only Warhol sales will feature works representing a wide array of media spanning the artist’s career. Estimates range from $600 to $70,000, offering both seasoned collectors and first-time buyers extraordinary global access to Warhol’s work. The timed online format allows clients to browse, bid, receive instant updates by email or phone if another bid exceeds theirs, organize shipping, and pay from anywhere in the world.

Over the course of 2013, and throughout the ongoing partnership, Christie’s will launch a series of online-only sales of original works of art by Warhol from the Foundation’s collection, marking the first time the auction house has ever offered online-only Post War and Contemporary art sales. The week-long cybersale kicks off the second phase of Christie’s partnership with the Foundation, a multi-year initiative built on an innovative three-tiered program of live auctions, online-only auctions and private sales. The inaugural Andy Warhol at Christie’s live auctions in New York on November 12, 2012 realized $17 million. Proceeds from these and all subsequent sales under the partnership benefit the Warhol Foundation’s grant-making programs which support artists and non-profit arts organizations. 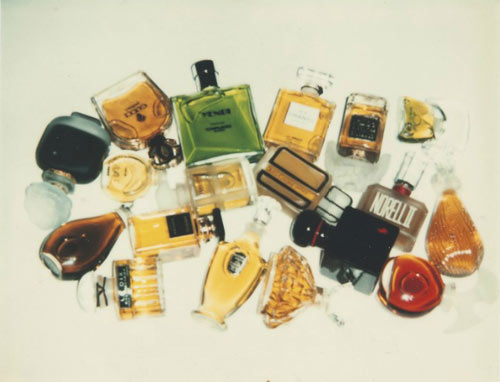