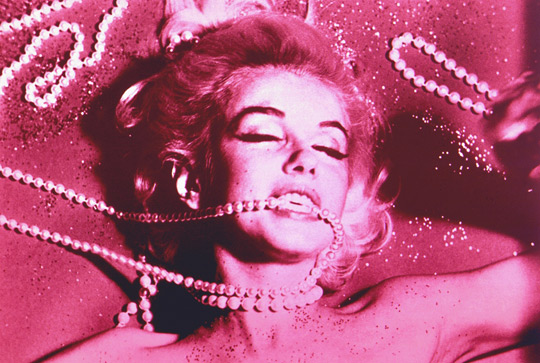 JAMM, an independent art advisory, will host an exhibition of Bert Stern’s photographs of Marilyn Monroe, which will open on Monday, 18th March 2013 at the JAMM art gallery located in Al Quoz, Dubai.

Stern’s photographs carry a rare sensual and human vibrancy. Never before had the star allowed a photographer such intimate access, and Stern’s camera captures a revealing, naked portrait of Marilyn the person – a fragile, lonely, flawed woman who would die tragically a few weeks later.

“Marilyn Monroe was great, sexy, beautiful and funny- the perfect all American girl. I loved her. I am very excited to be having a show for the first time in the fabulous city of Dubai”, said Bert Stern.

In front of the camera, Marilyn transformed into a chameleon, fully immersing herself into whatever role she was meant to play, be it a classic movie star dressed in a lavish fur coat, a pure, virginal character sheathed in an immaculate white veil or a true sex symbol wearing nothing but pearls or diamond necklaces, silk scarves or roses.

The exhibition will feature twelve unique archival prints on paper and on canvas enhanced with crystals and jewels, which add new depth and energy to these iconic portraits of America’s most famous actress. 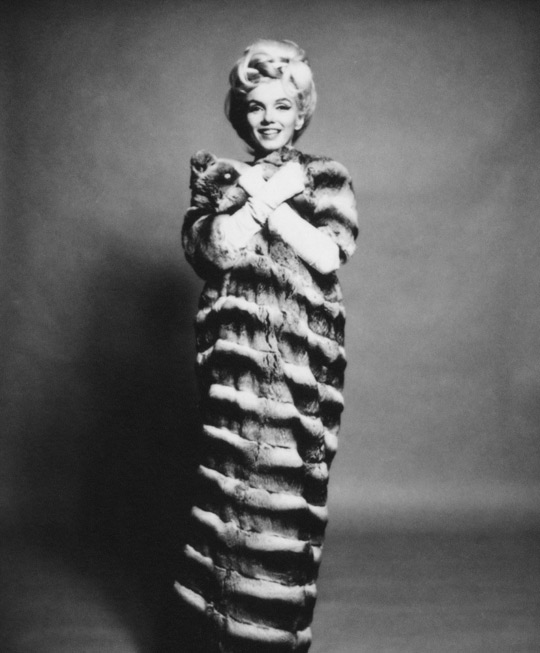 “We are extremely pleased to present this small selection of Bert Stern’s unique prints of Marilyn Monroe from the series The Last Sitting. They are arguably the most celebrated, instantly recognizable images ever captured of Marilyn, who embodied – and still embodies – a certain ideal of feminine beauty, and whose image, 50 years after her tragic death, still influences contemporary style and fashion.

Bert Stern’s images are iconic and what makes them special, besides the fact that they are the very last pictures ever taken of Marilyn, is the palpable intimacy and the complicity shared between the photographer and the model; in these pictures, Marilyn looks completely unfettered, approachable and more real.

The exhibition will also mark the launch of the new JAMM art gallery, situated in close proximity to Al-Serkal Avenue home to a number of Dubai’s leading contemporary art galleries.