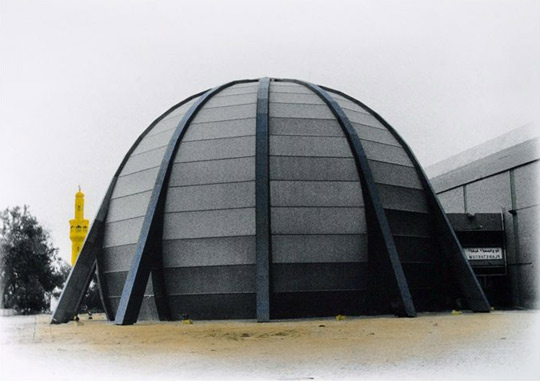 Mohammed Al Kouh (born 1984 in Kuwait) lives and works in Kuwait. Al Kouh is a self-taught artist who explores different types of art since childhood.

After graduation from College of Business Administration – Kuwait University with BA in Marketing, Al Kouh took his passion in art and exploration into a new level; he started working on projects with deeper meanings and touched by untold true stories from society, film photography and mix media became Al Kouh’s method to cascade his findings. 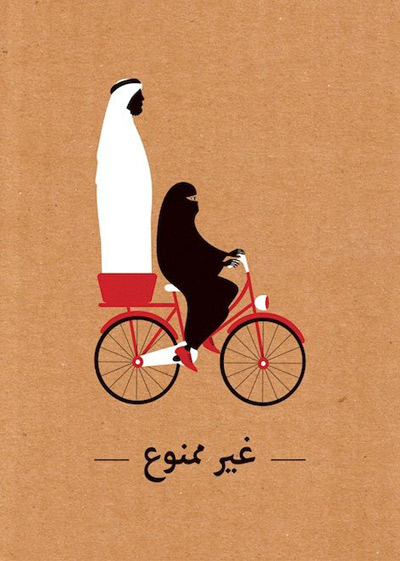 Mohammad Sharaf (born 1981 in Kuwait) believes that a graphic designer should be an entrepreneur, problem solver, and social activist.

He developed his style after getting inspired by art movements and different artists such as Emil Ruder, Reza Abedini, and Armin Hofmann- and links his artwork to the Russian propaganda and Constructivism art movement, thus their limited colours. Inspired by Russian propaganda posters and their uniquely critical, bold, funny, direct yet indirect ways, Mohammad mixed all these elements into his works.

Kunooz is a first Pan-GCC Shabab Ayyam New Media Competition, organized by Ayyam Gallery. As a continuation of its groundbreaking Shabab Ayyam Project, an incubator programme that has catapulted the careers of nearly a dozen young painters since 2007 such as Mohannad Orabi, Elias Izoli, and Oussama Diab, and the 2011 Shabab Ayyam Photography Competition, which discovered the talents of Lara Zankoul, Lara Atallah and Mohamad Badr, Kunooz will further support Ayyam Gallery’s dedication to promoting burgeoning artistic talent in the Middle East.

Open to residents or citizens of the GCC of Arabic origin, this competition provides an unprecedented opportunity for emerging artists born in 1975 or after who have not yet held a solo exhibition and are not yet represented by a gallery to vie for the First Prize of a traveling solo exhibition to be held at Ayyam Gallery Jeddah, Beirut and Dubai. Second and Third Prize winners will be awarded a joint exhibition, which will also travel to Ayyam Gallery Jeddah, Beirut and Dubai.