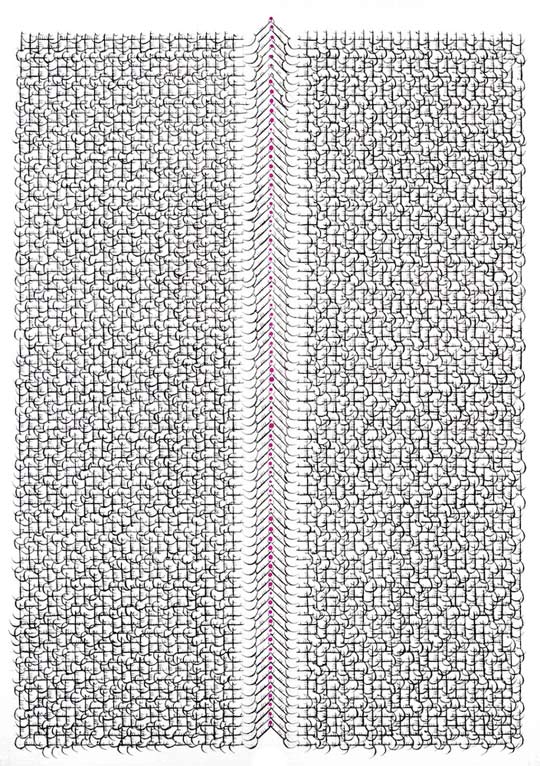 JAMM, an independent strategic art advisory, will host its fourth and final annual auction in Kuwait on 12 November 2013 featuring over 50 works by emerging and established Arab, Iranian and international artists. TAG Heuer, one of the most desired watchmaker in the luxury industry and known in Kuwait as a leading brand in the art community will be the exclusive sponsor for the second year running.

“We are delighted about our partnership with TAG Heuer, a pioneer Swiss watchmaker. It’s a great brand with a very strong presence in the Gulf and we are happy to associate both of our activities in the promotion of emerging, as well as well established artists from the region and all over the world. The sponsorship allowed us to prepare our fourth auction of contemporary Arab, Iranian and international art and to secure top-quality works. This is the continuation of a long-term relationship with TAG Heuer and we hope that we will collaborate on other art-related projects in the future” said Sheikha Lulu Al-Sabah, founder of JAMM. 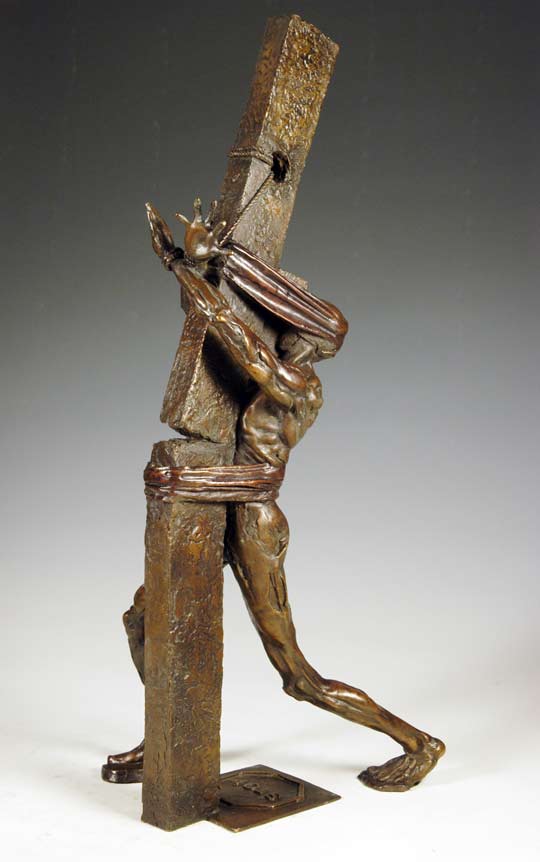 Over 50 works in a variety of media by contemporary Arab, Iranian and international artists will be auctioned with the majority of lots estimated under $10,000, providing an opportunity for young collectors in the GCC region and beyond to start or to add to their collections of contemporary art. 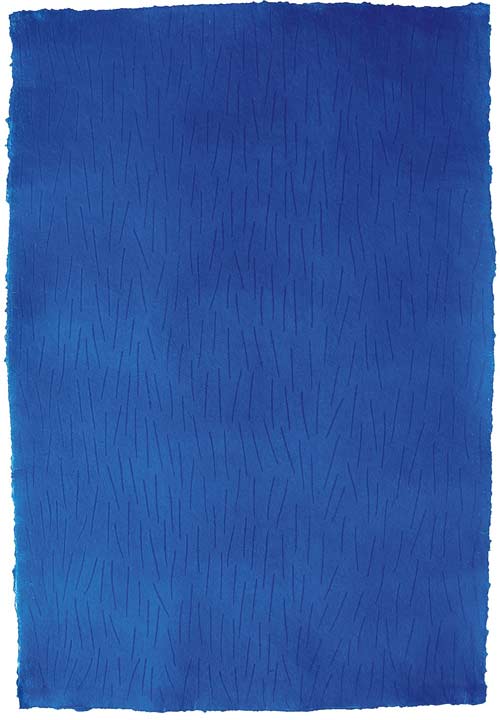 The auction highlights include Camille Zakharia’s (b. 1962) photographs, After the Rain (2008) and Circles (2008), both estimated between $6,000–$8,000. Zakharia’s fascination with urban photography dates back to his earliest photographs taken in Beirut 20 years ago. Inspired by the effect of war on Beirut’s buildings and their inhabitants and driven by a desire to observe and document structures of every kind, whether they housed families, business or rituals, he began a journey photographing cities that at some point or another, he called home. 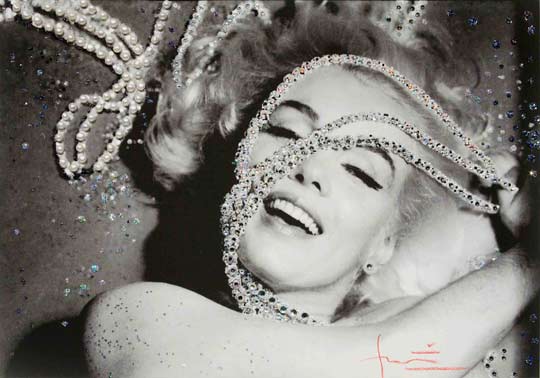 Among Iranian artists there is Ramtin Zad (b. 1984), whose Untitled (from the Resurrection series), 2011 is an acrylic on canvas carrying the estimate of $7,500–$10,00. Mohammed Rahimi’s (b. 1980) Baba Karam, 2013, is an oil on canvas depicting a mustachioed character dancing in jubilation (estimate $6,000–$7,500). Hadieh Shafie’s (b. 1969) work, Grid 29, ink and acrylic on Arches paper (estimated between $10,000–$15,000) highlights the significance of repetition, process and time. Shafie uses the words for ‘love’ and ‘envy’ in Farsi in repetition, incorporating concentric forms of text and material to magnify its meaning. Other Iranian artists include Farideh Lashai, Parastou Forouhar, Shahriar Ahmadi, Leila Pazooki, Behruz Heshmat and Reza Derakshani. 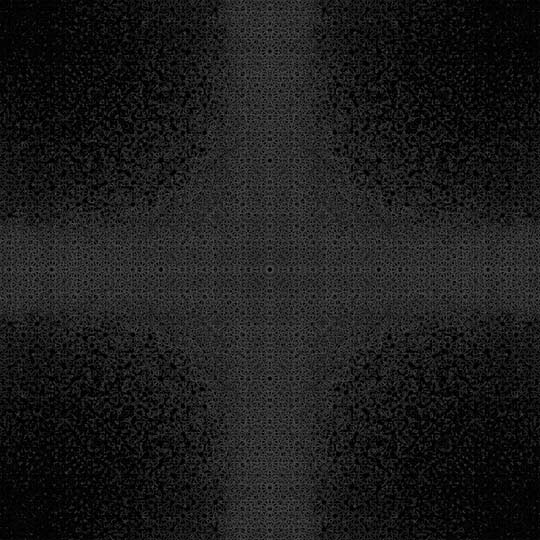 The highest value lot in the sale is a bronze sculpture dated 1983 by the acclaimed Kuwaiti artist Sami Mohammad (b. 1943). Entitled The Challenge, this work is among the best examples of his works, which deals with human suffering and emancipation from social constraints. 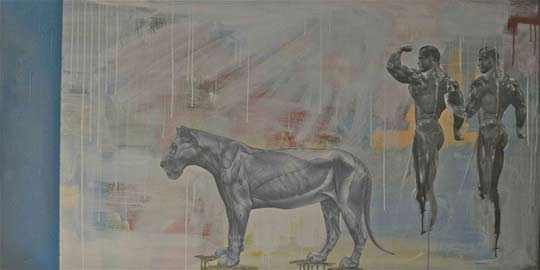 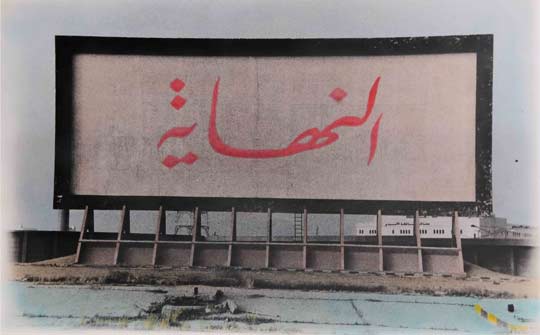 Proceeds from the sale of artworks by Saddek Wasil (Saudi, b. 1973) and Sami Al-Turki will benefit the Athr/JAMM Watermill Grant, which will allow a Middle Eastern emerging artist to attend the 2014 Summer Programme at the Watermill Center in Long Island, New York. For the past 17 years, the principal activity of the Watermill Center has been the International Summer Programme led by Artistic Director Robert Wilson. Each summer approximately 60–100 artists from over 30 nations gather at Watermill for 5 weeks of intense creative exploration and artistic development.

Proceeds from the sale of two works by Iranian artist Maryam Heydarzadeh will benefit the Noor Dubai Foundation, which envisions a world free from preventable forms of blindness. Heydarzadeh (born in 1977) is a poet, lyricist, singer and painter. She has published 8 books of poetry and has held two solo exhibitions of her paintings. She was born blind. 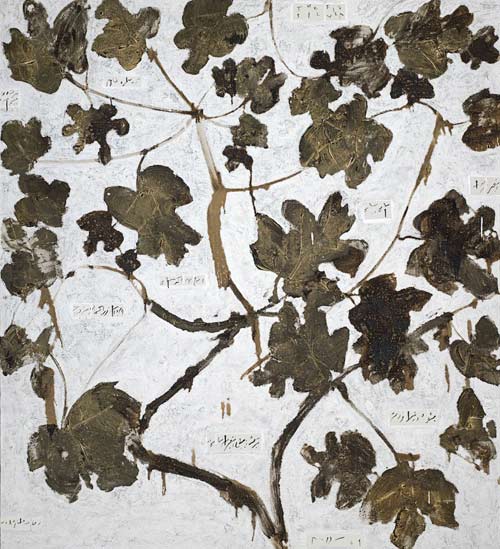 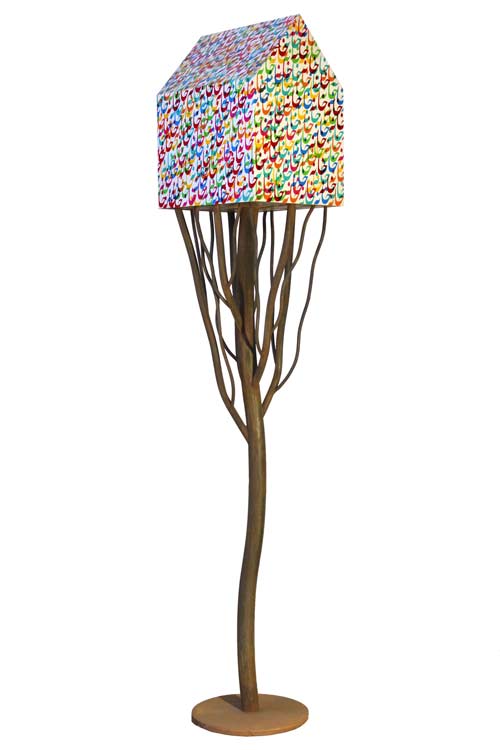