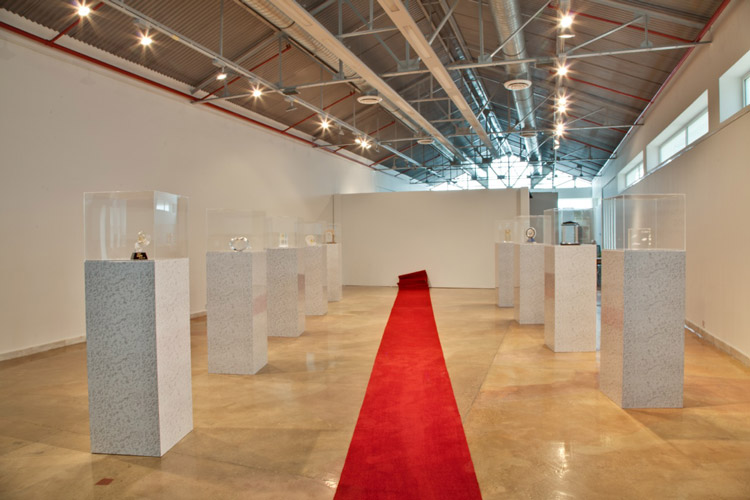 Achievements are marked by and created through awards and ceremony. The combination of object and event creates a spectacle intended to impose specific impressions onto individuals, groups and even the nation as a whole.
Within our region the individual stands in for their family, and subsequently the nation. Although we are often hailed as part of a cohesive whole, our individual actions-and as a consequence our achievements-become the defining factor of a broader social and political structure.
A Space for National Achievement calls into question the accumulation of superlatives, and asks us to contend with the disconnect between a lavish award and the achievement it recognizes. This relationship becomes a way to manage image and control perception. In our societies awards merely reinforce what already exists, rather than mark material gains. This symbolic power is actualized in this exhibition, which asks us to consider how national achievement is situated. In fact, these discourses are part of a systematic framework that organizes our existence.

The basic objectives of the GCC are to effect collaboration, transformation and inter-connection between Artists in all fields in order to achieve unity between them:
Being fully aware of the ties of special relations, common characteristics and similar systems founded on the creed of Art which bind them; and
In conformity with the Charter of the Federation of Gulf Artists which calls for the realization of closer relations and stronger bonds; and
Having the conviction that coordination, cooperation, and integration between them serve the sublime objectives of the GCC; and,
In order to channel their efforts to reinforce and serve Gulf and Artistic causes. 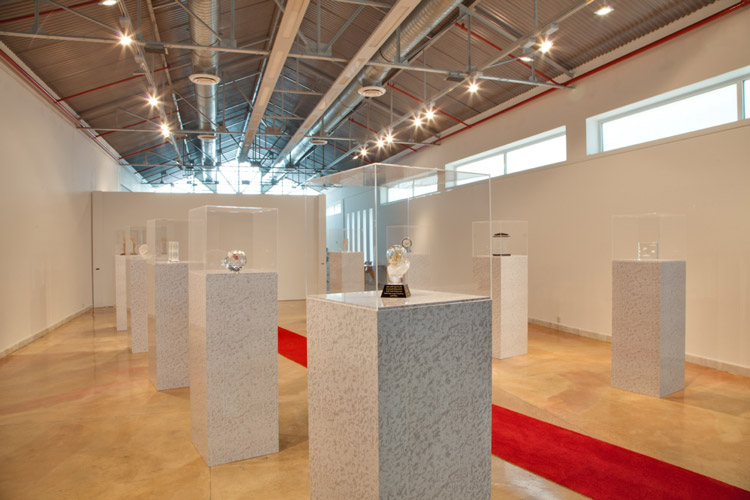 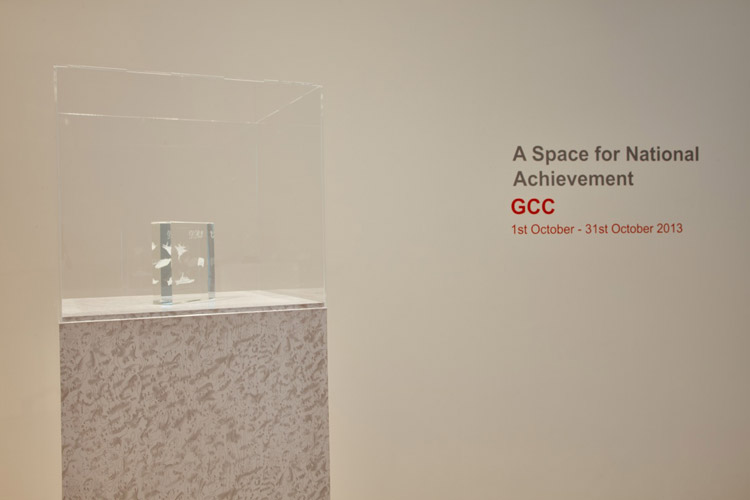 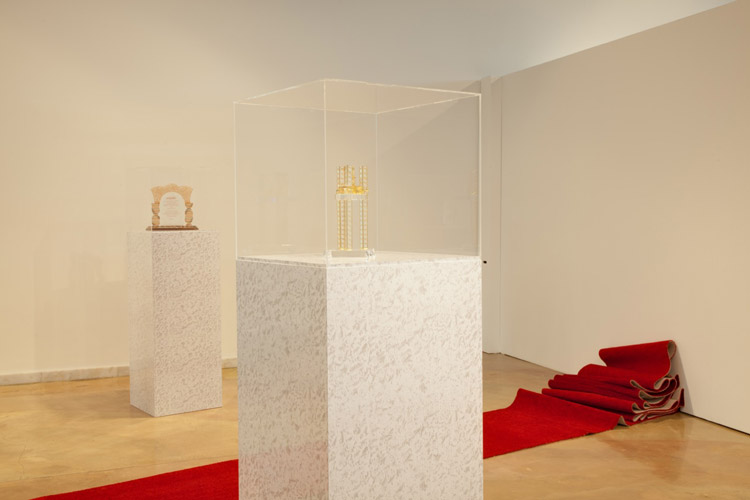 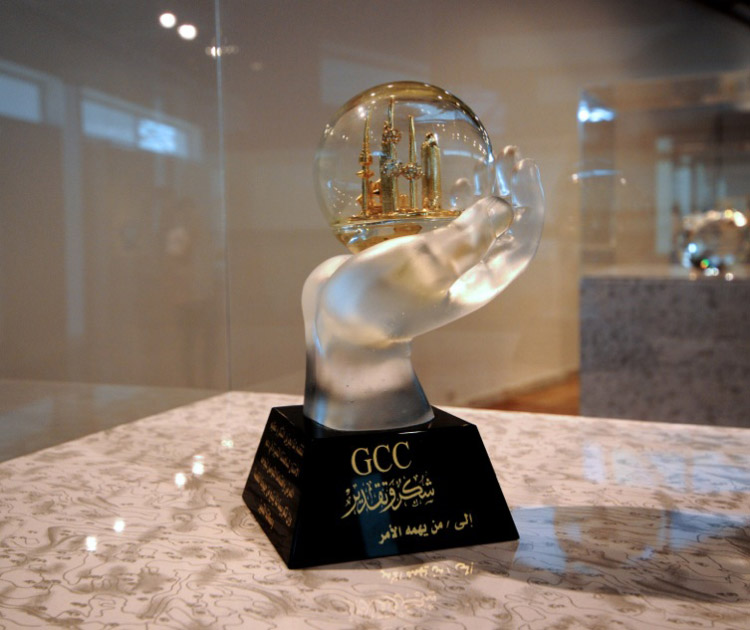 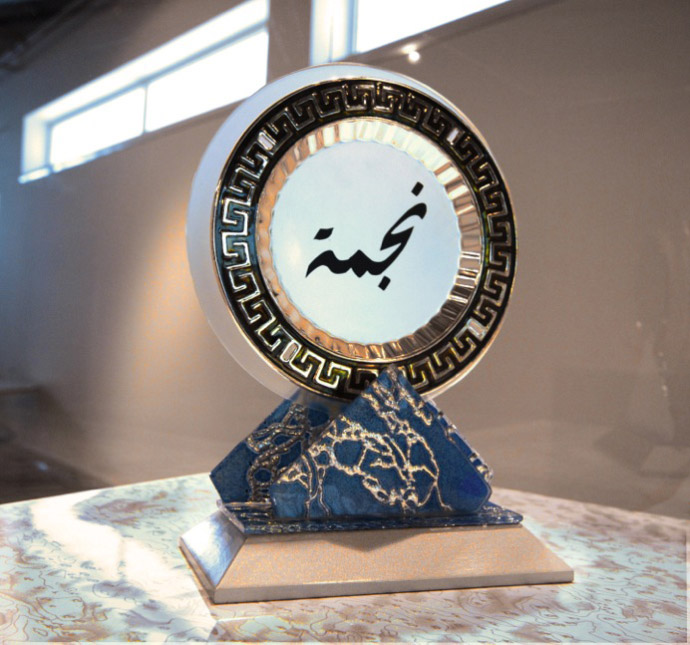 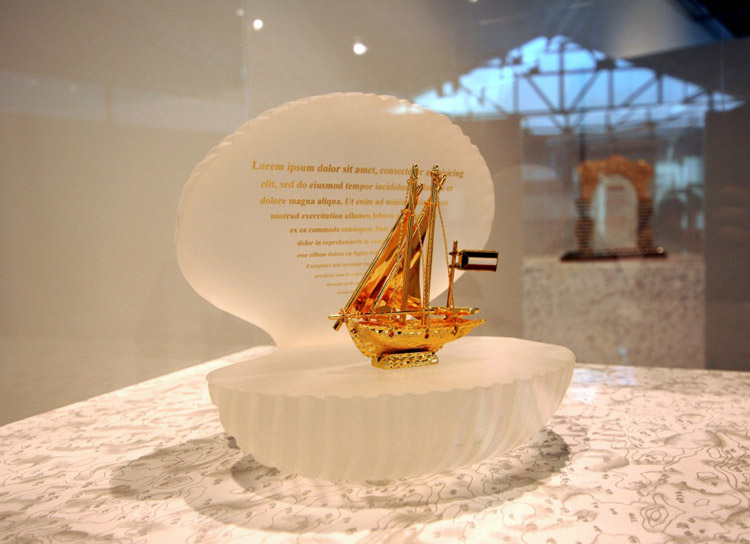 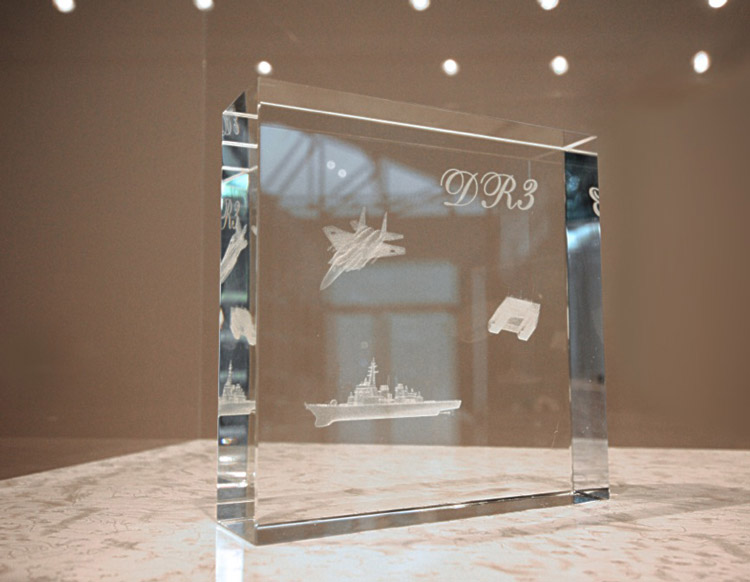 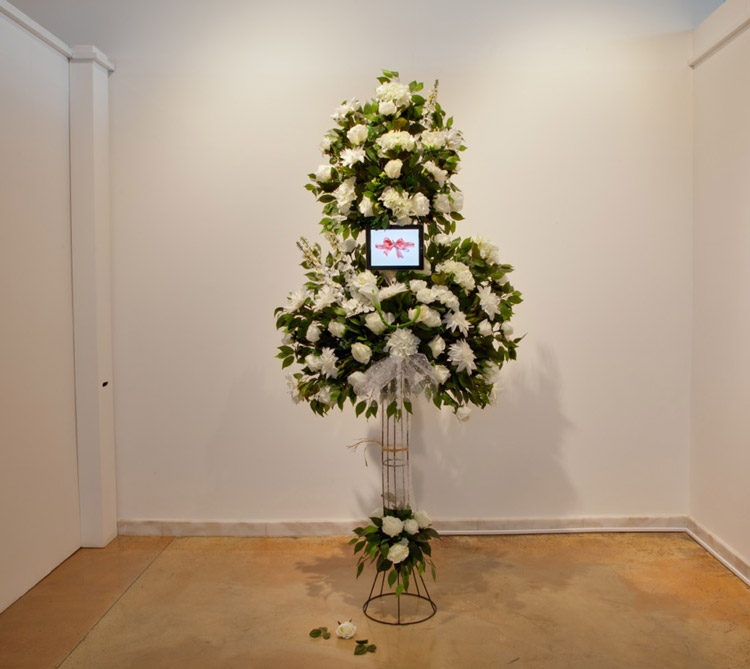 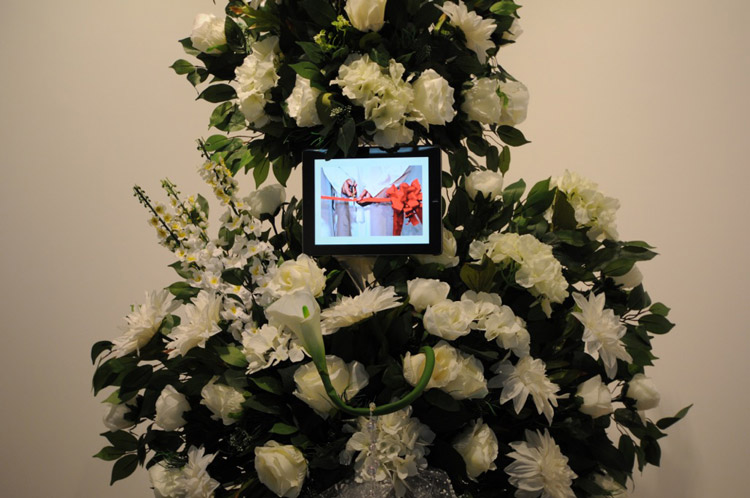 All pictures are courtesy of the artists.

Exhibition is ongoing until 31st of October, 2013