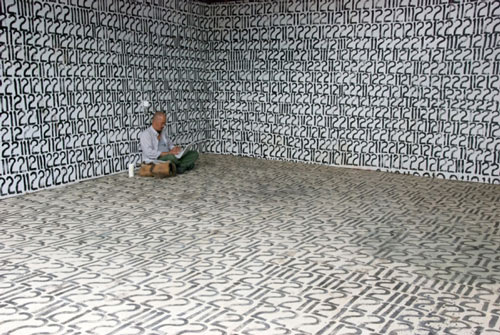 Since its beginnings in 1992, Art Omi has hosted visual artists from every continent, representing a wide diversity of artistic styles. In that time, over 650 artists from more than 100 countries have come to Omi to create, experiment, collaborate and share their ideas.

Applications for the 2015 Art Omi residency program (from June 18-July 14) will be accepted online from November 1 to November 30, 2014. Application is open to visual artists from all over the world who have been professionally active for at least the past 3 years. Application is free and fellowships are available for approximately 30 international artists.

The recipient of the ArteEast Fellowship will have all costs covered, including travel and program-related expenses. All candidates living in the Middle East or in the North African region will automatically be considered for this fellowship.