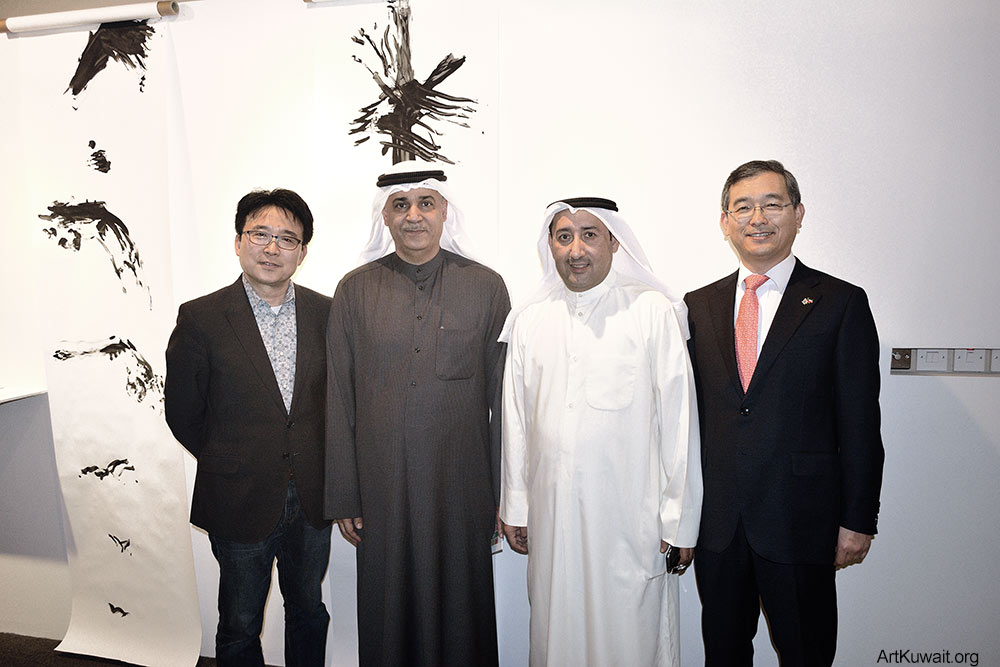 Moon & Wind is a first exhibition in Kuwait of Korean artist Ik-Joong Khan. Since 1984 Ik-Joong Khan lived and worked in New York. Kang has exhibited widely, including a solo exhibition at the Whitney Museum of American Art at Philip Morris, New York in 1996; a two-person show with Nam June Paik at the Whitney Museum of American Art at Champion, Connecticut; and group exhibitions at The Museum of Contemporary Art, Los Angeles, the Ludwig Museum, Cologne, Germany, and the National Museum of Contemporary Art, Seoul, Korea. In the spring of 1997, he was awarded The Special Merit prize at the 47th Venice Biennale. 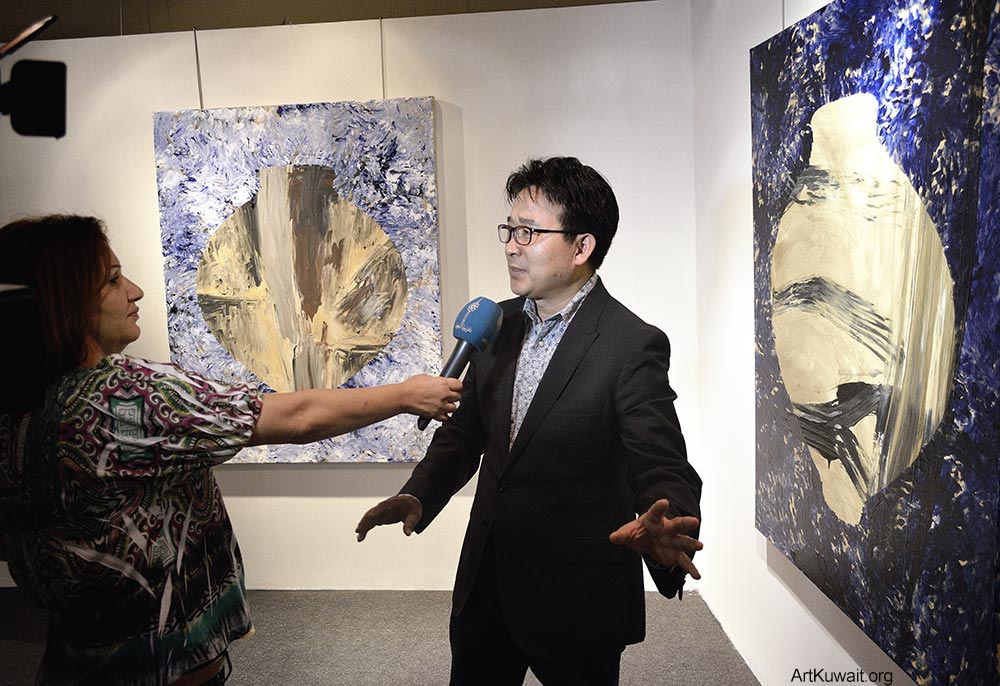 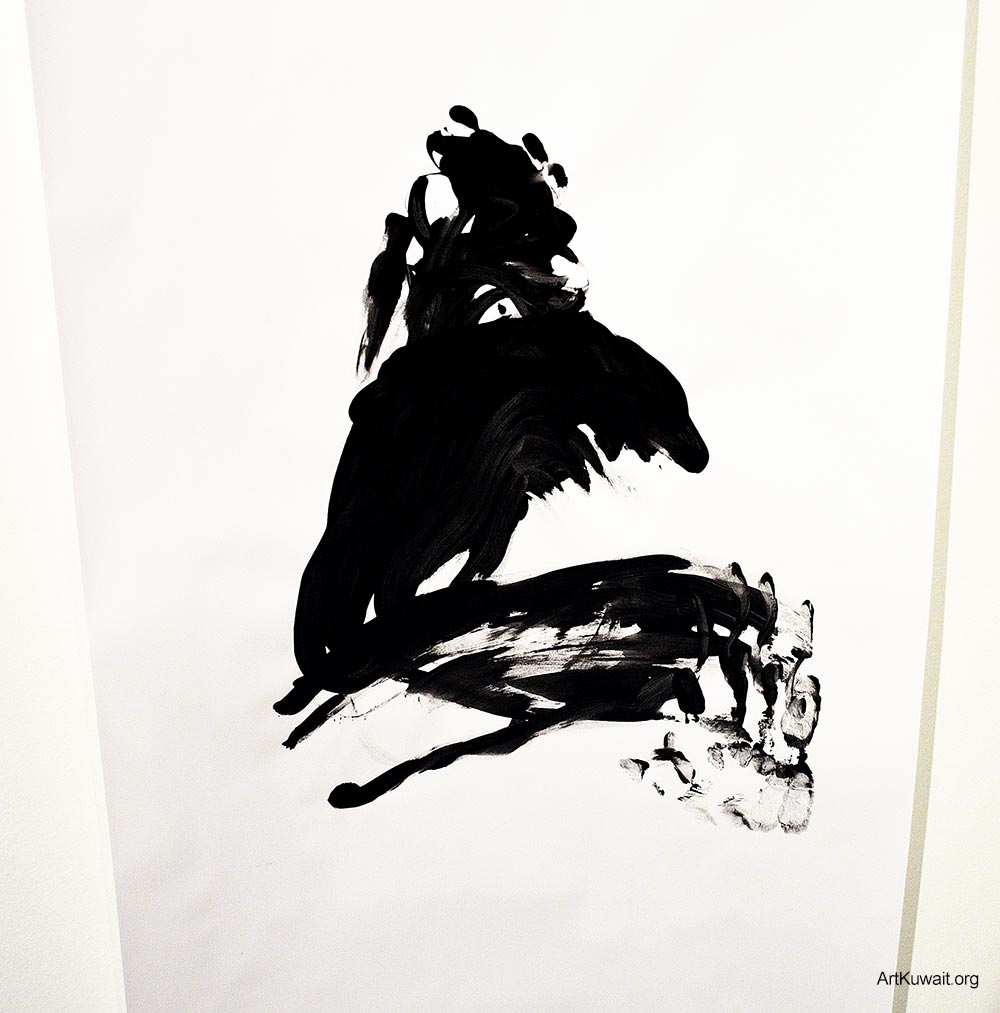 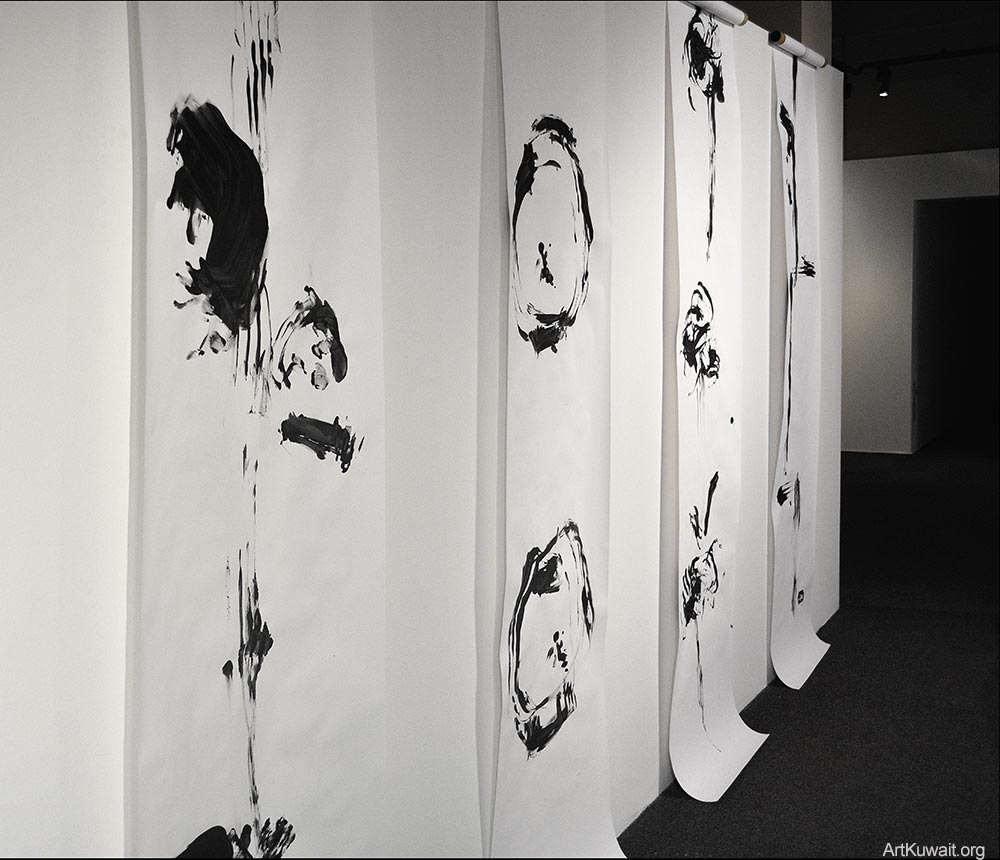 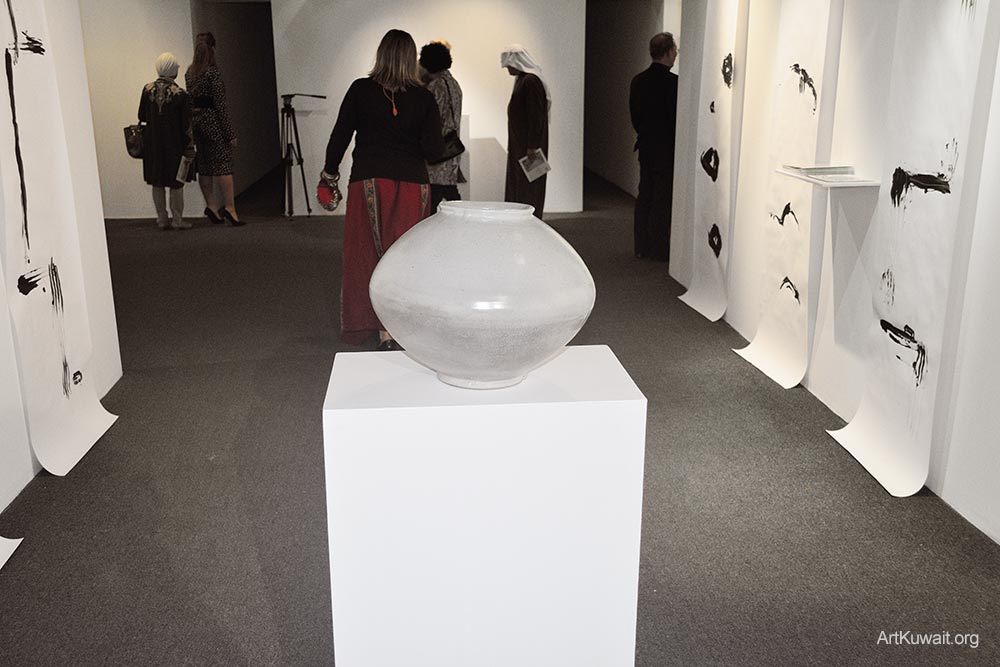 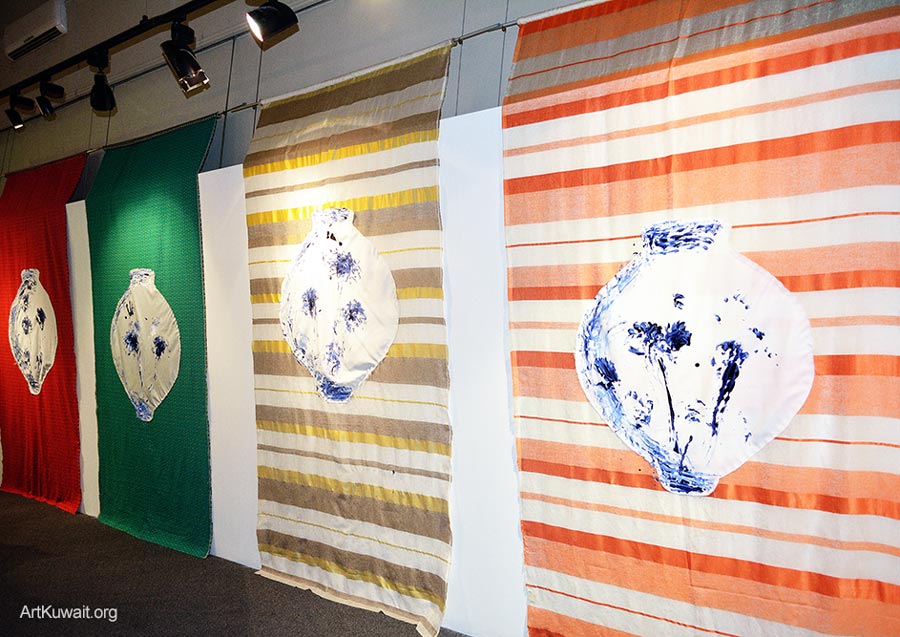 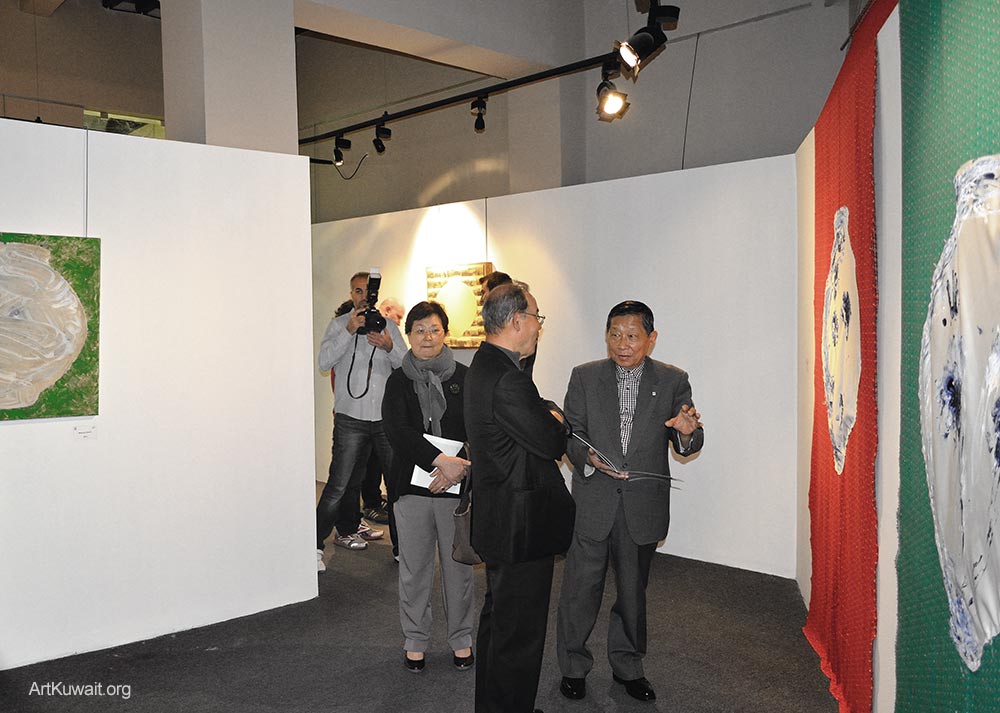 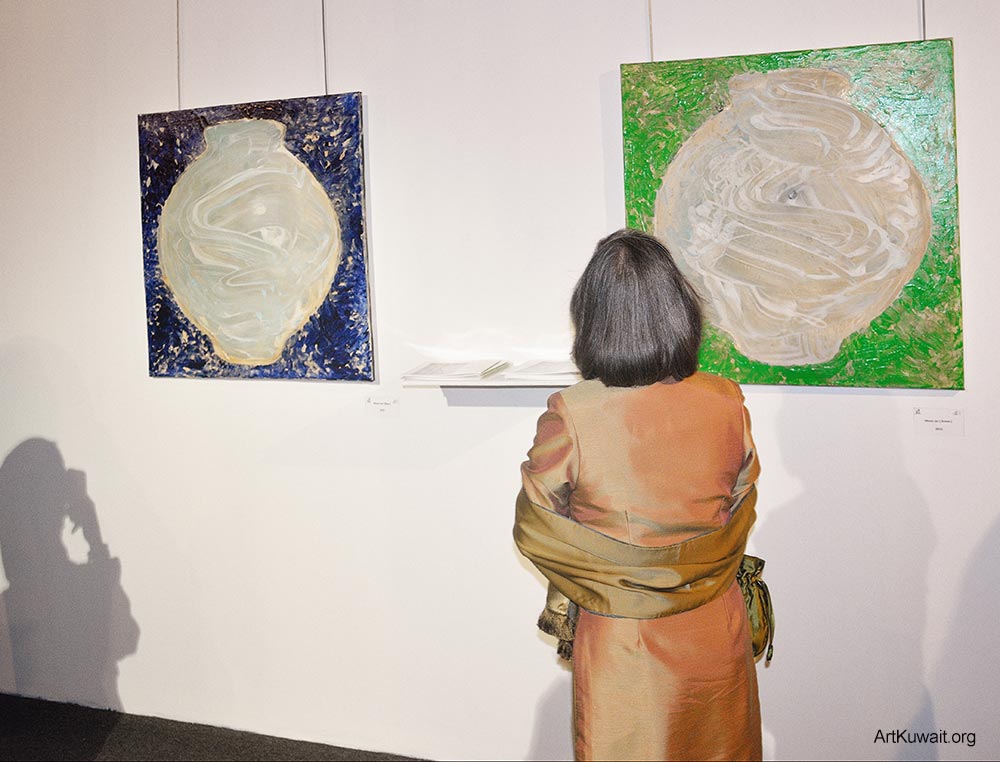 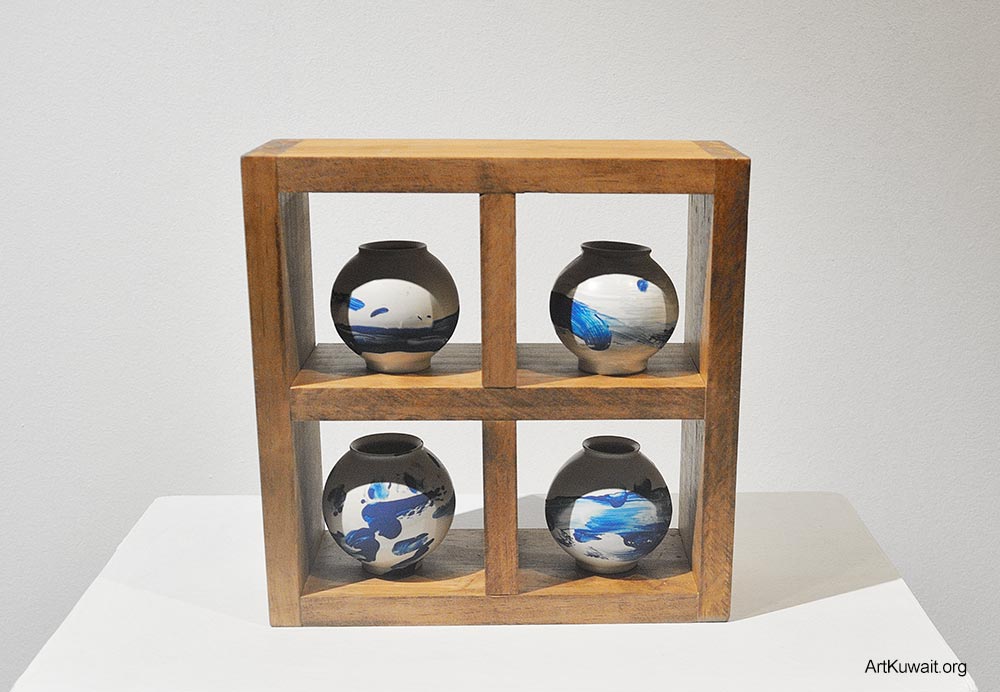 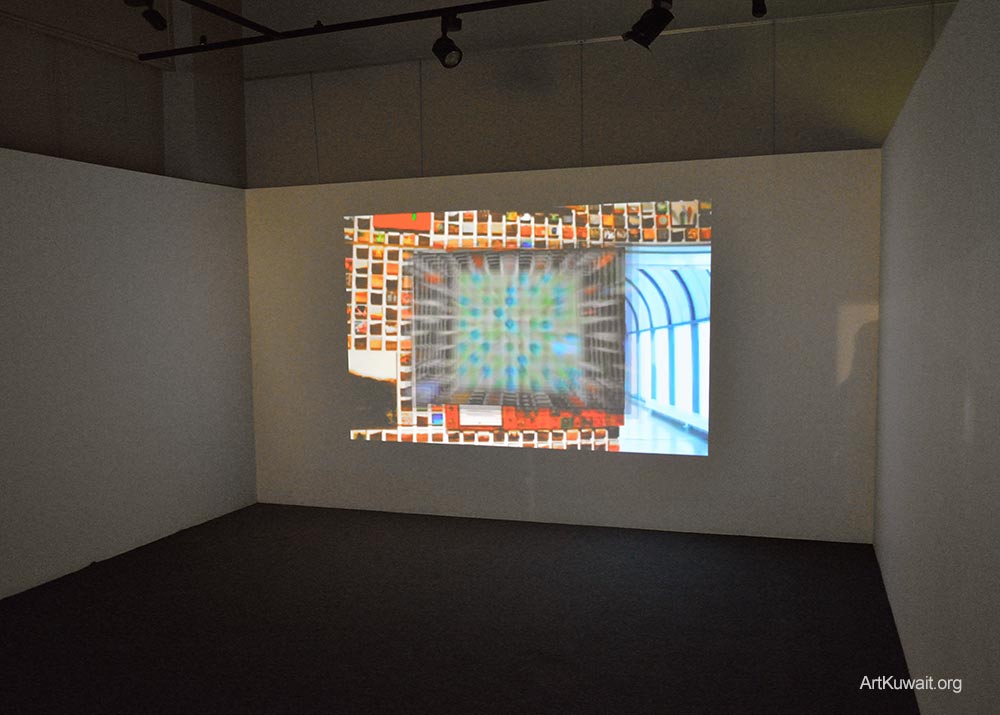 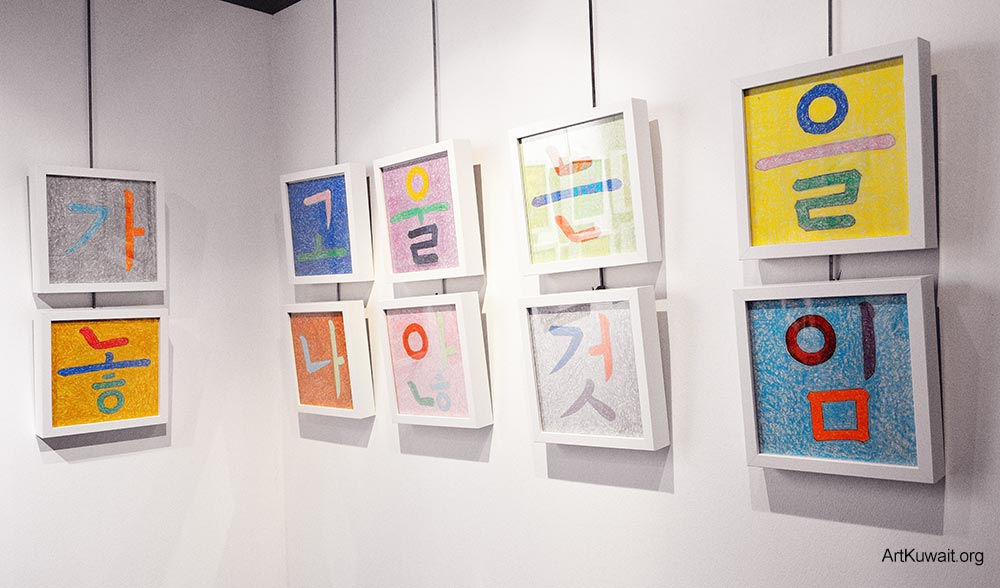 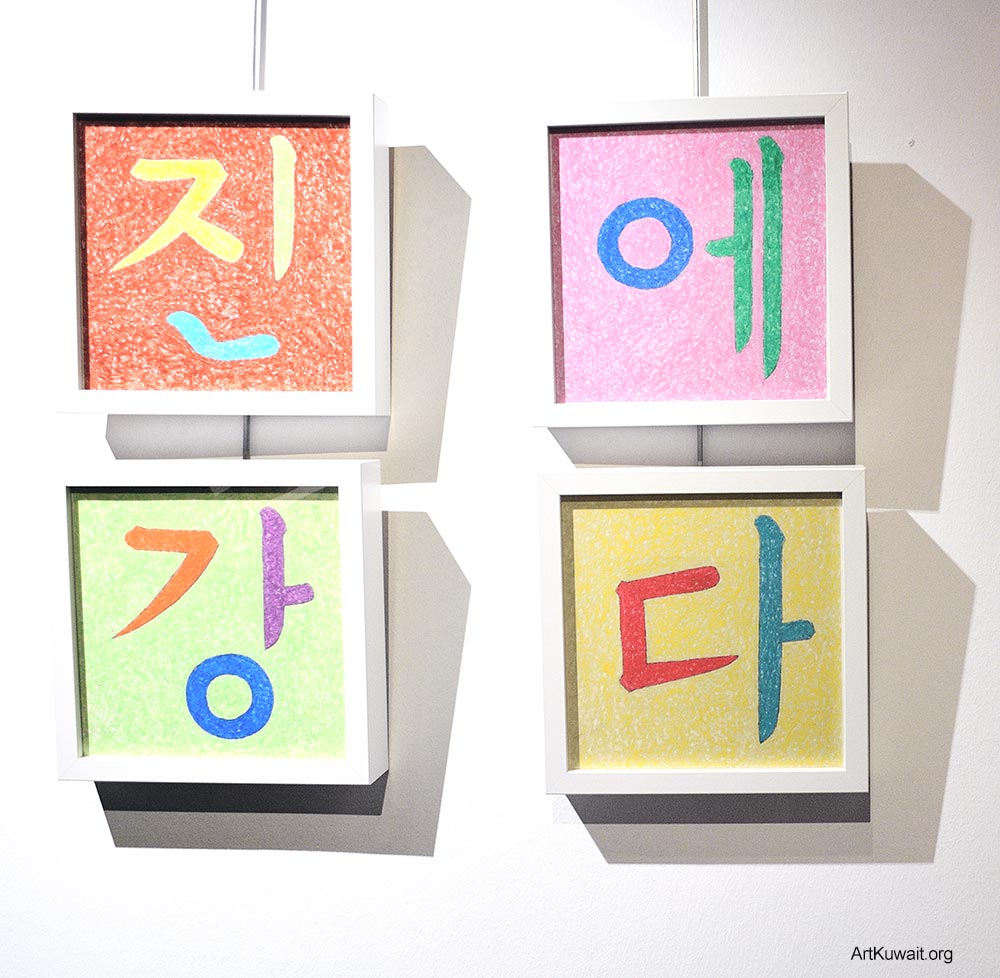 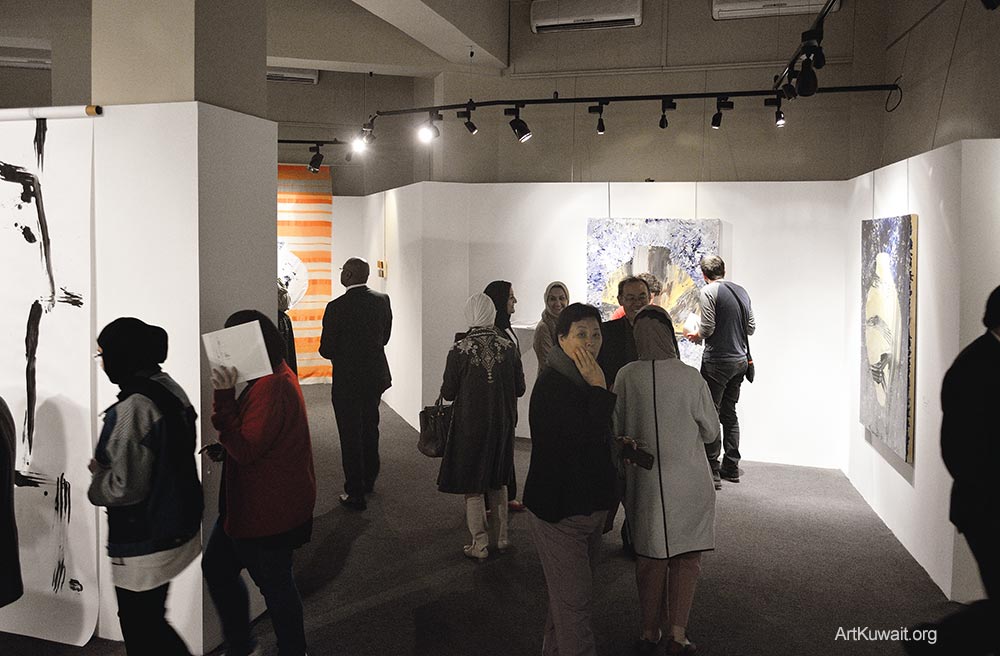 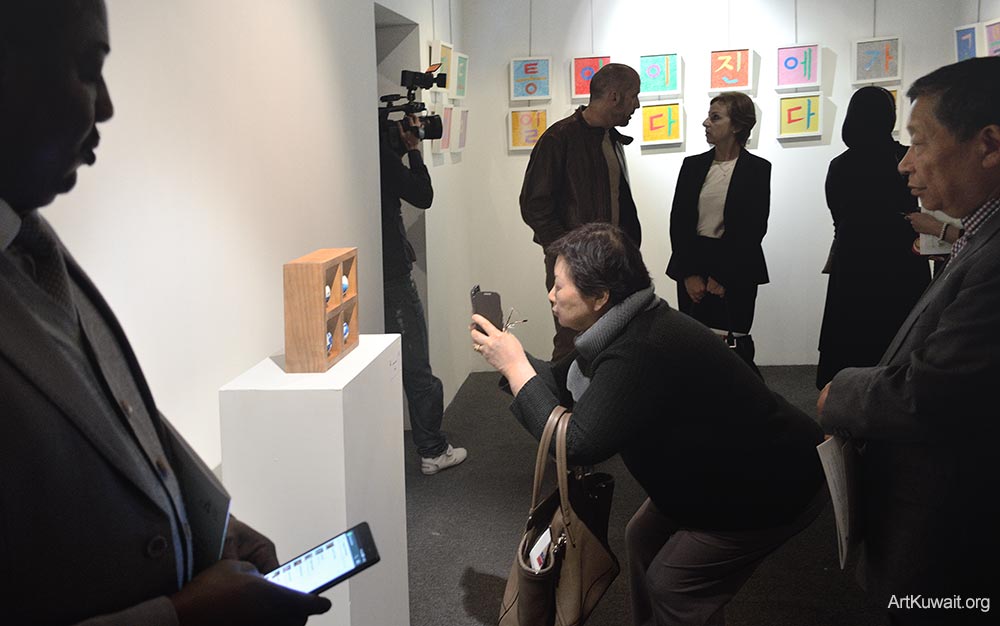 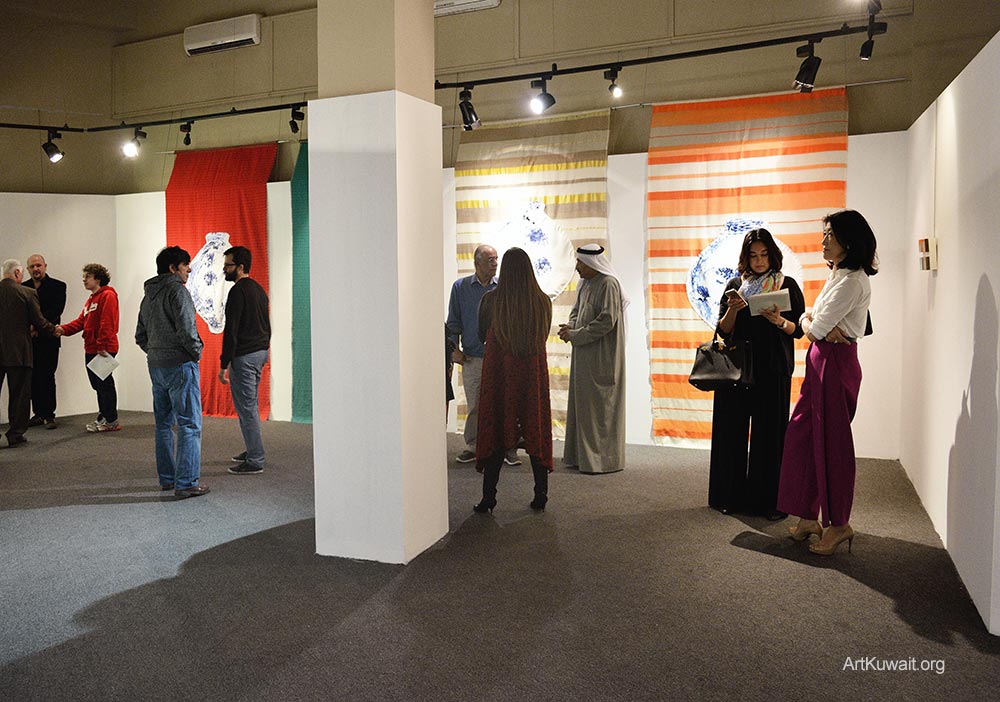