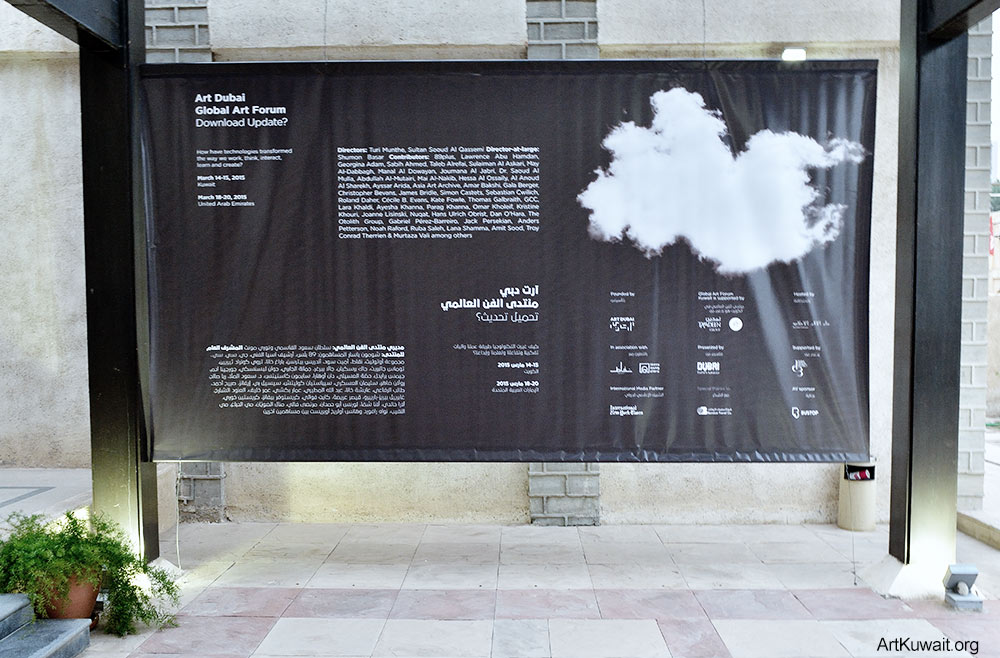 The ninth edition of the Global Art Forum for the first time took place in Kuwait at the Al Amricani Cultural Center on 14-15th of March. Titled ‘Download Update?’, the 2015 Forum took on the theme of technologies, and their impact on the world of art, culture and beyond. Co-directed by Turi Munthe and Sultan Sooud Al Qassemi, with Shumon Basar as Director-at-Large.

The event in Kuwait was sponsored by TAMDEEN Group / 360 Mall and organized in collaboration with Sultan Gallery and Nuqat. 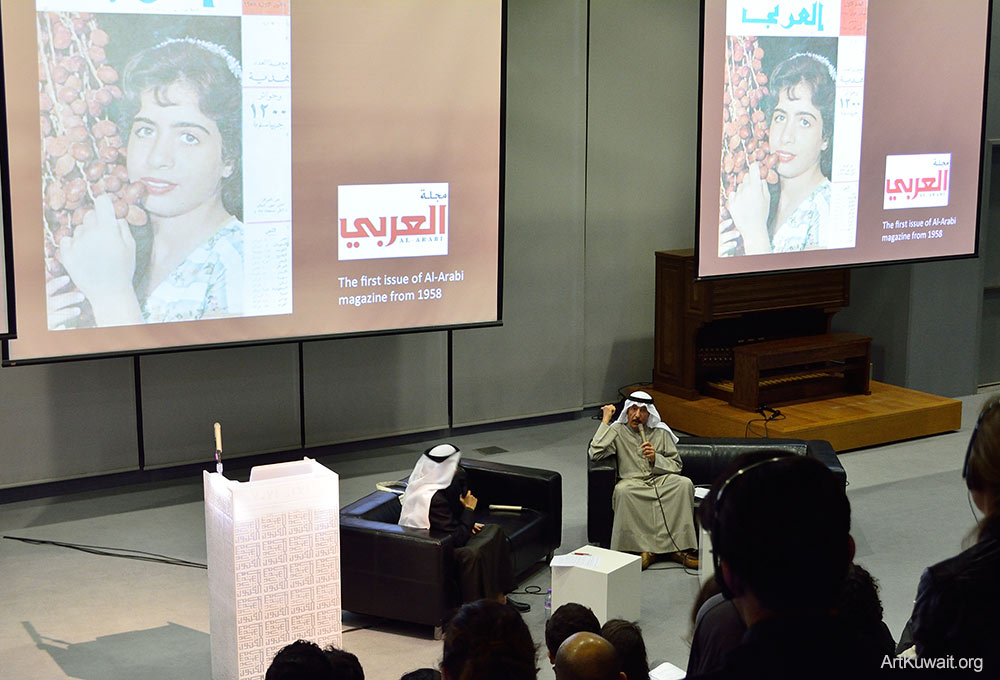 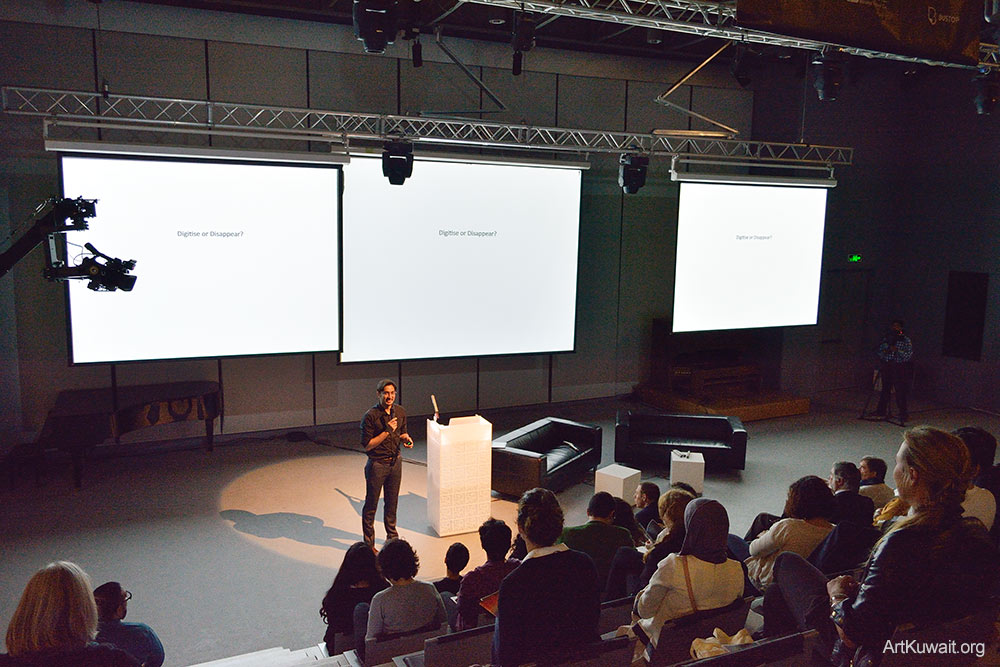 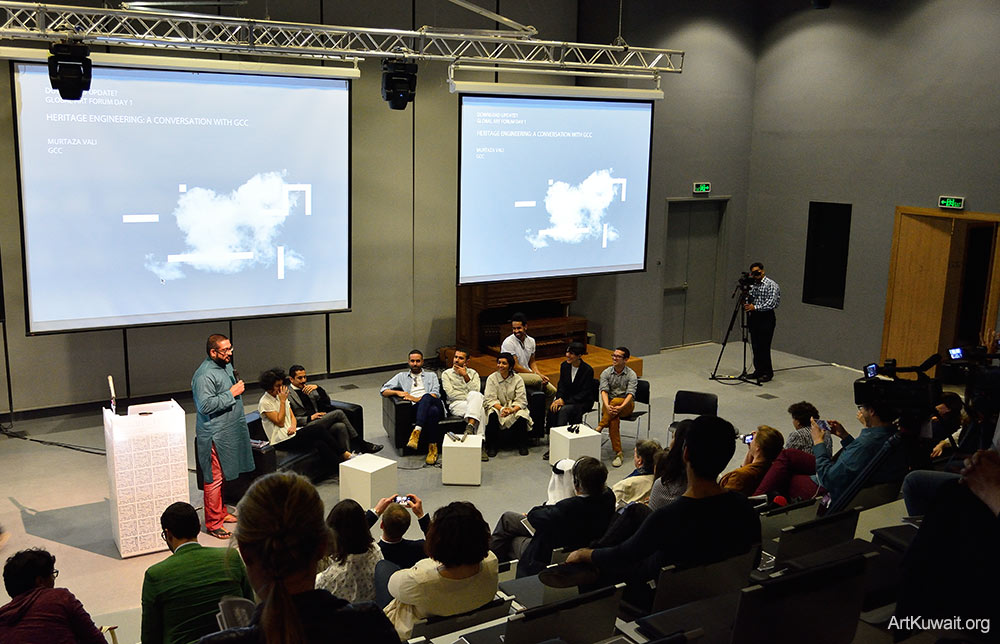 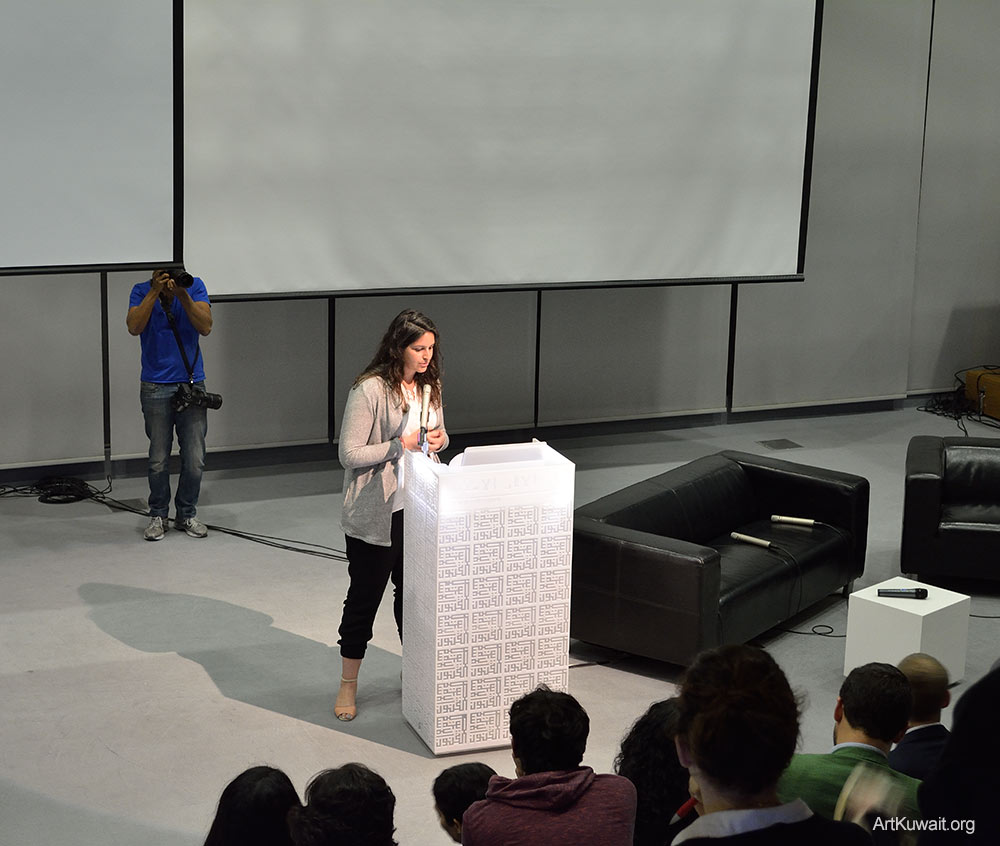 Digitise or Disappear by Kristine Khouri 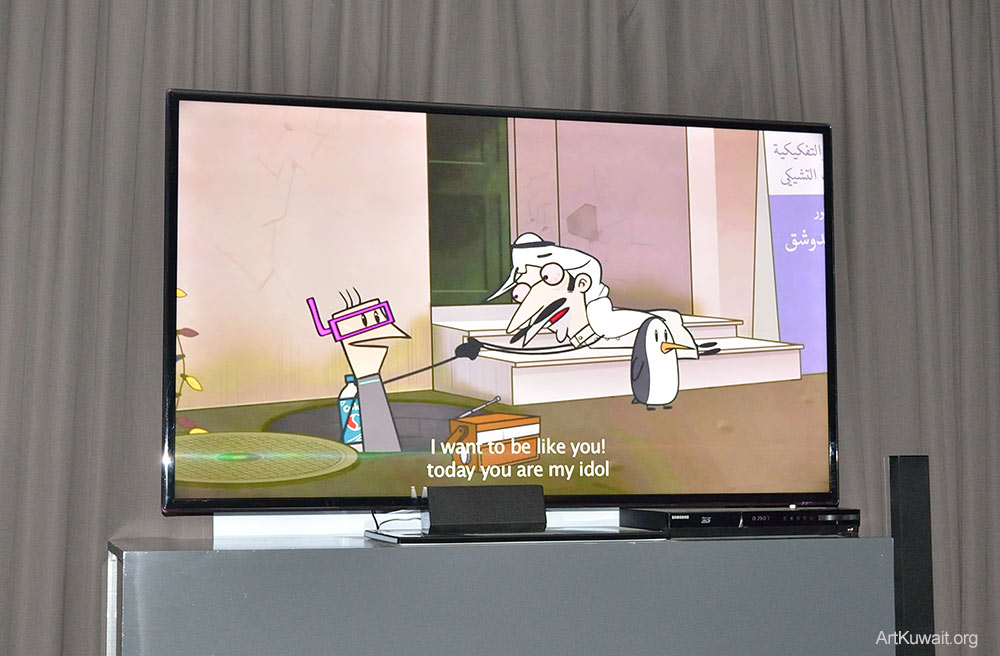 Still from the video “The Intellectual” (2012) by Masameer (Saudi Arabia) 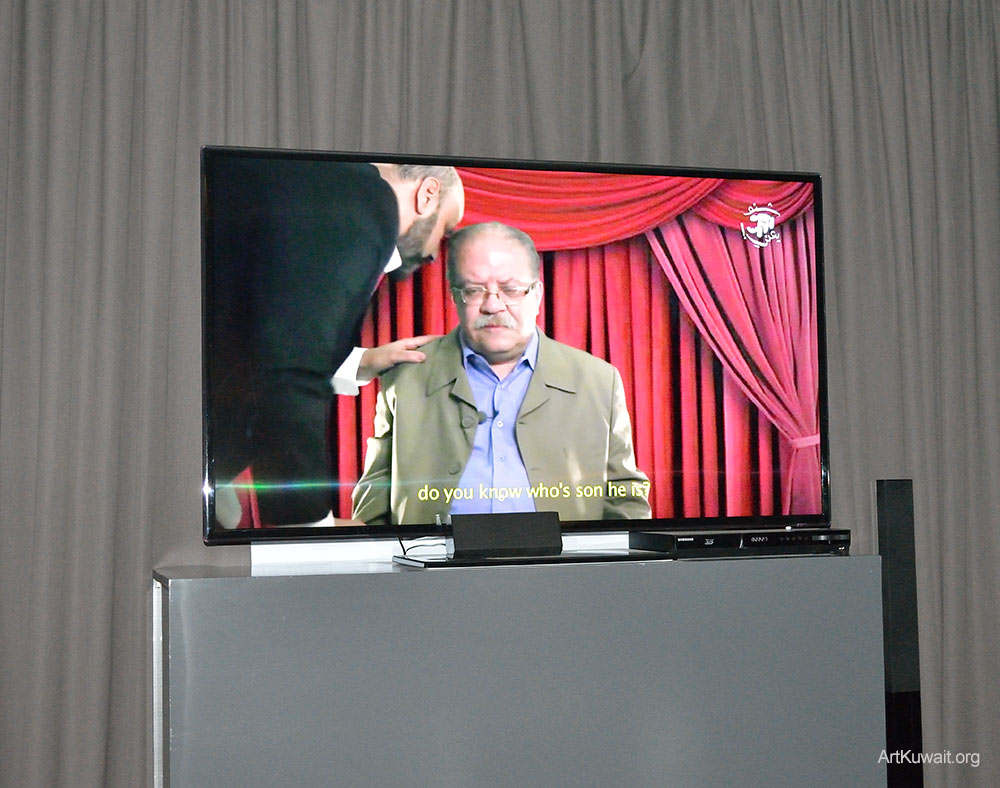 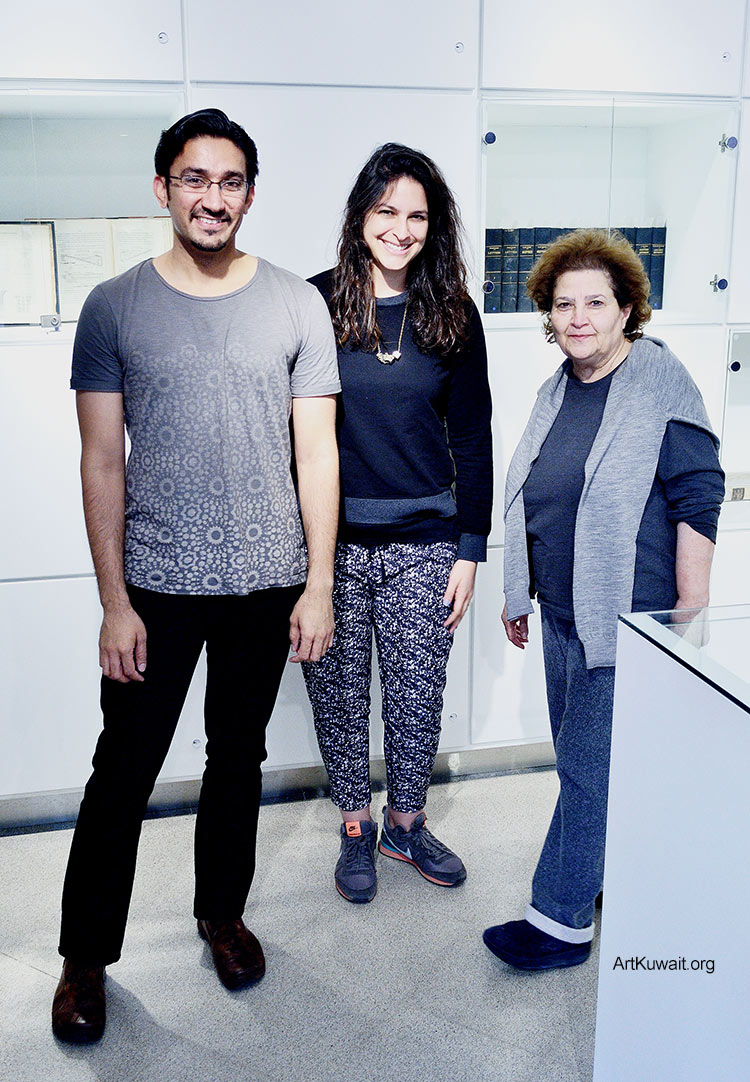 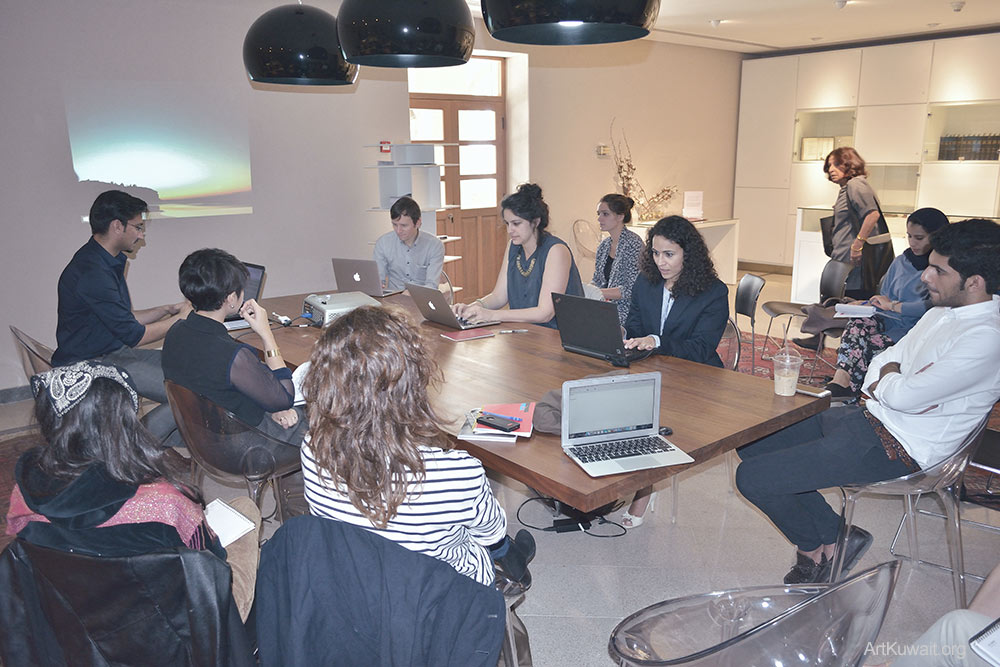