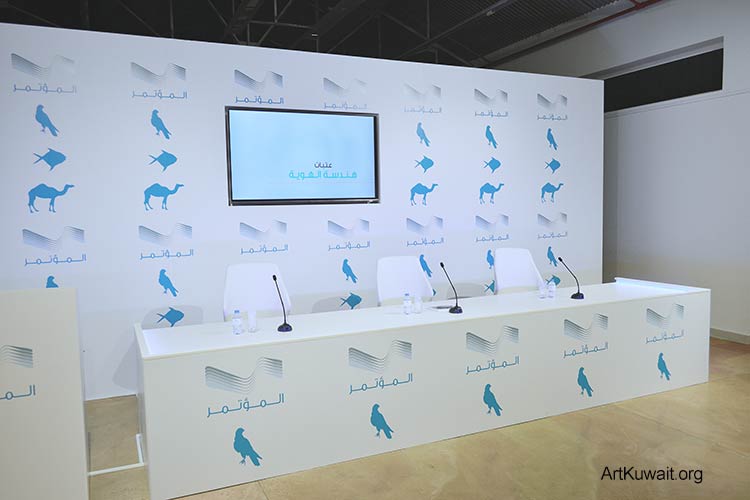 Inspired by nation-state branding campaigns, ‘A Wonderful World Under Construction’ imagines a reality in which a government body provides branding as an essential public service.

Through these soft power strategies a nation can pursue ambitious international and domestic policy objectives, while at the same time their internal PR strategies capture the public imagination on a national scale.

This exhibition serves as the launch for a fictional smartphone app that offers branding as an essential public service by the government. The detritus of this press conference, including posters and promo videos remain in the gallery. By existing in the interstitial space between idea and implementation, we invite audiences to consider the pervasive role of government in the day to day management of our hyper-mediated lives.

This exhibition is produced with the generous support of The Sultan Gallery and additional support from ACICO Industries Company.

GCC is a collective based in the Arabian Gulf. Their name is taken from the English abbreviation for the Gulf Cooperation Council, a transnational, political and economic union. GCC engages in a multidisciplinary practice that explores the construction of identities and systems across the purview of contemporary Gulf society, including its bureaucratic, cultural and diplomatic arenas. 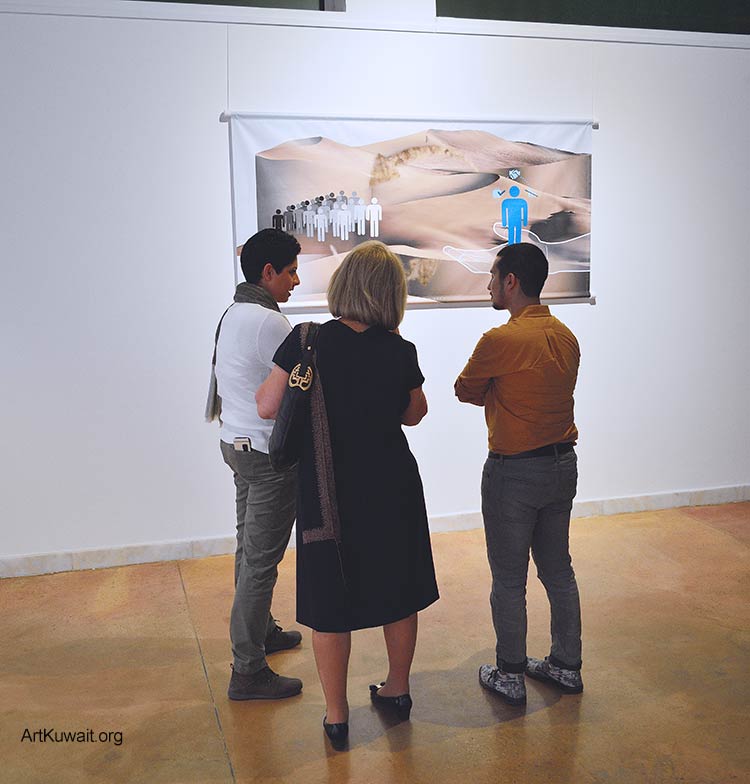 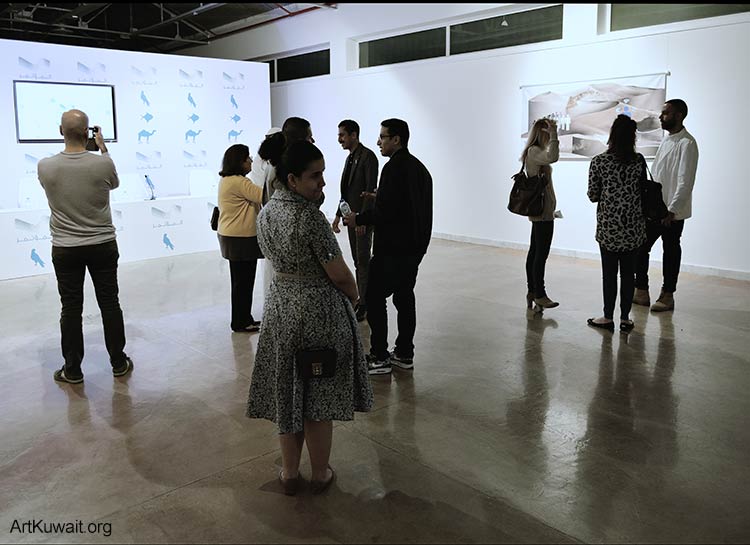 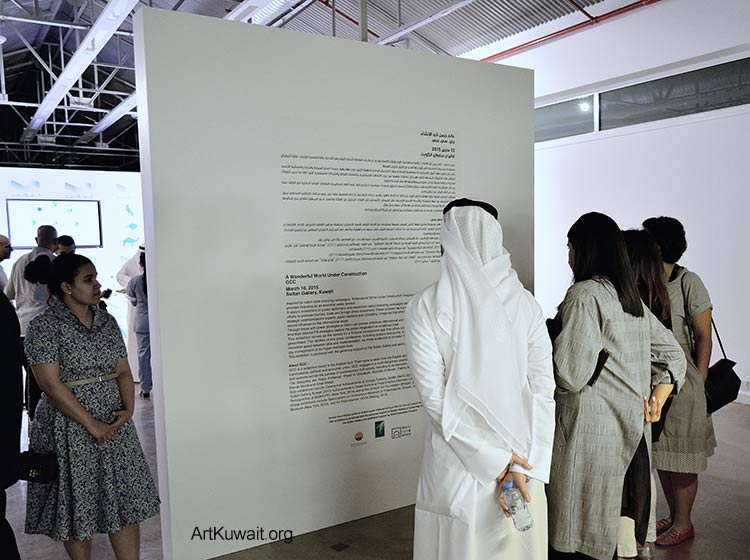 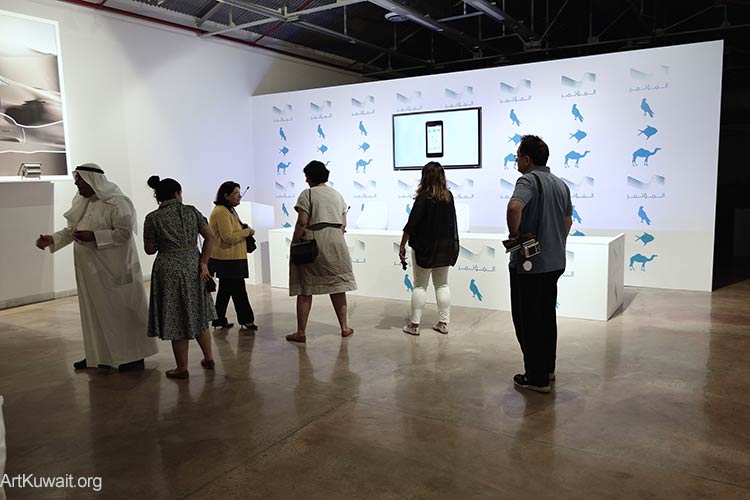 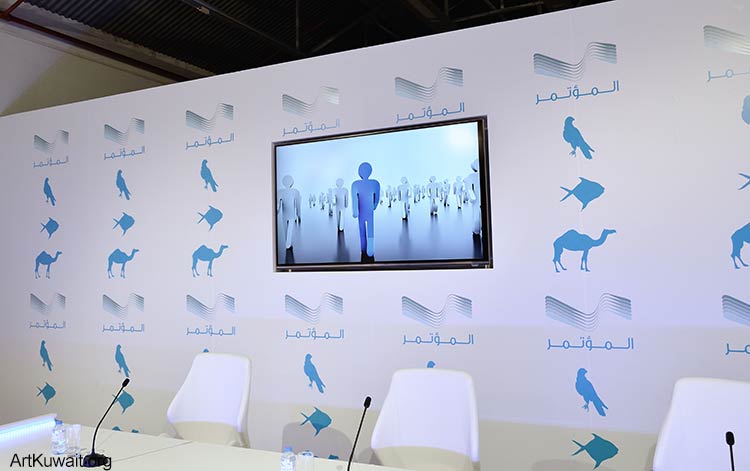 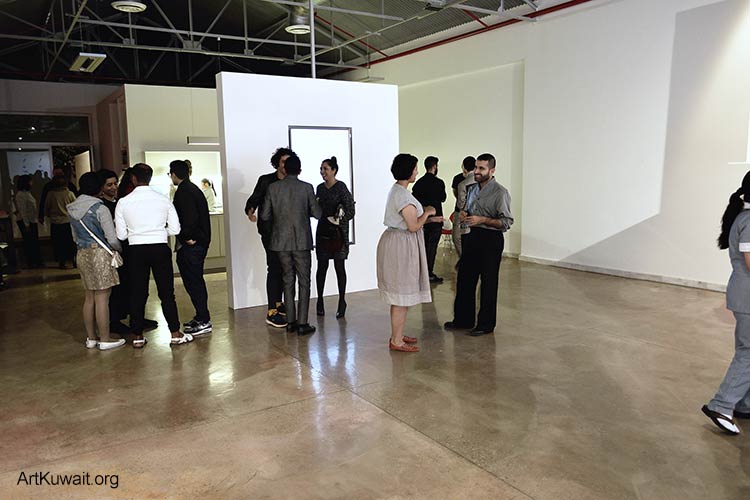 Exhibition is ongoing until 2nd of April, 2015