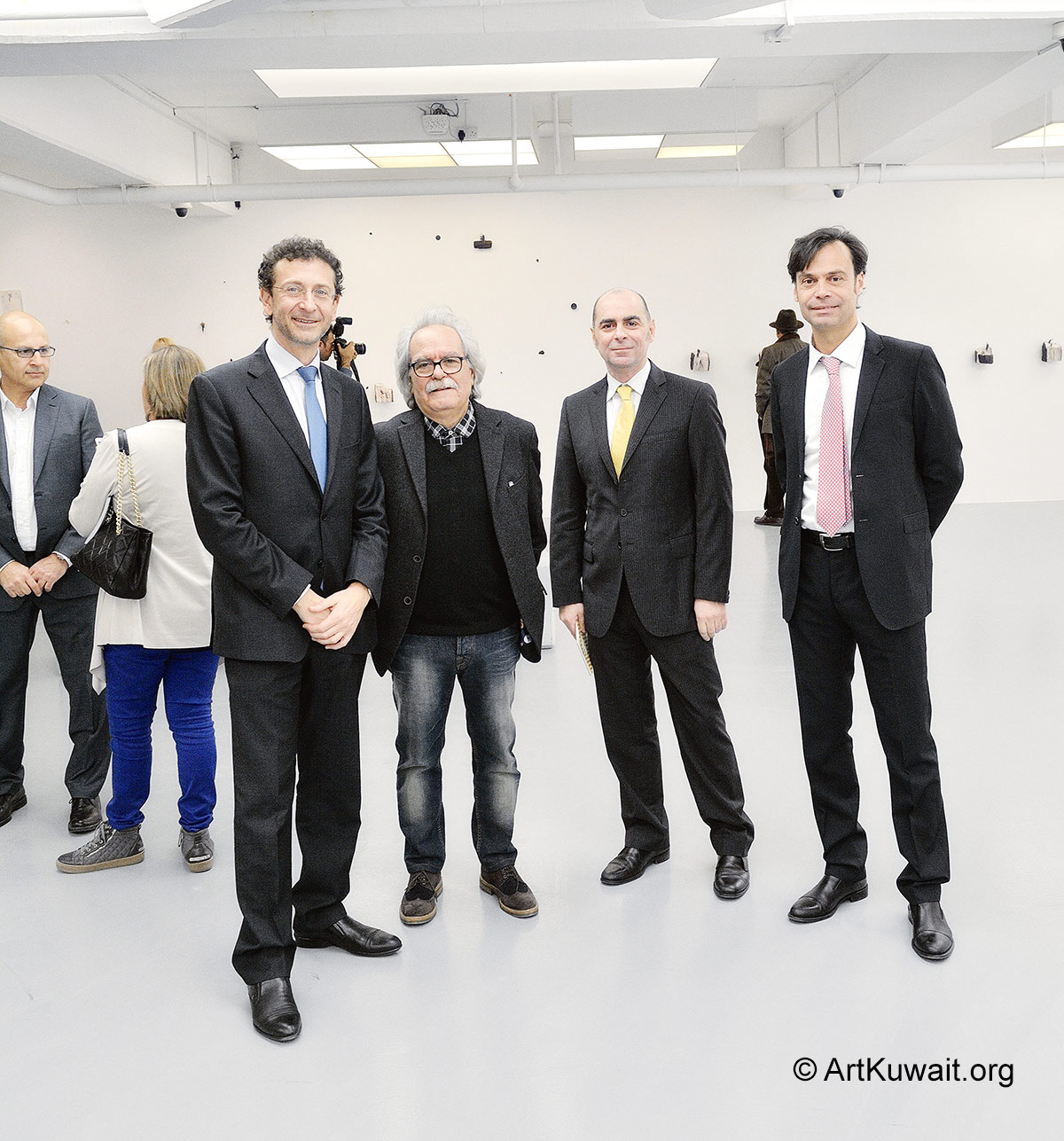 In Pino Deodato’s works the world looks like a territory of disclosures, an epiphanic place that man watches not just optically, with a surprised look, but also cerebrally. The man who thinks and watches, reads and writes, and constantly wonders about the innate essence of phenomena, about the ultimate substance of creation, is the protagonist of Deodato’s imagined journeys. He is a man folded in on himself, as if engaged in chasing the thread of a thought or unravelling the tangle of a dream; sometimes taking part in human affairs, constantly in search of utopian pacification through natural forms. (Read more) 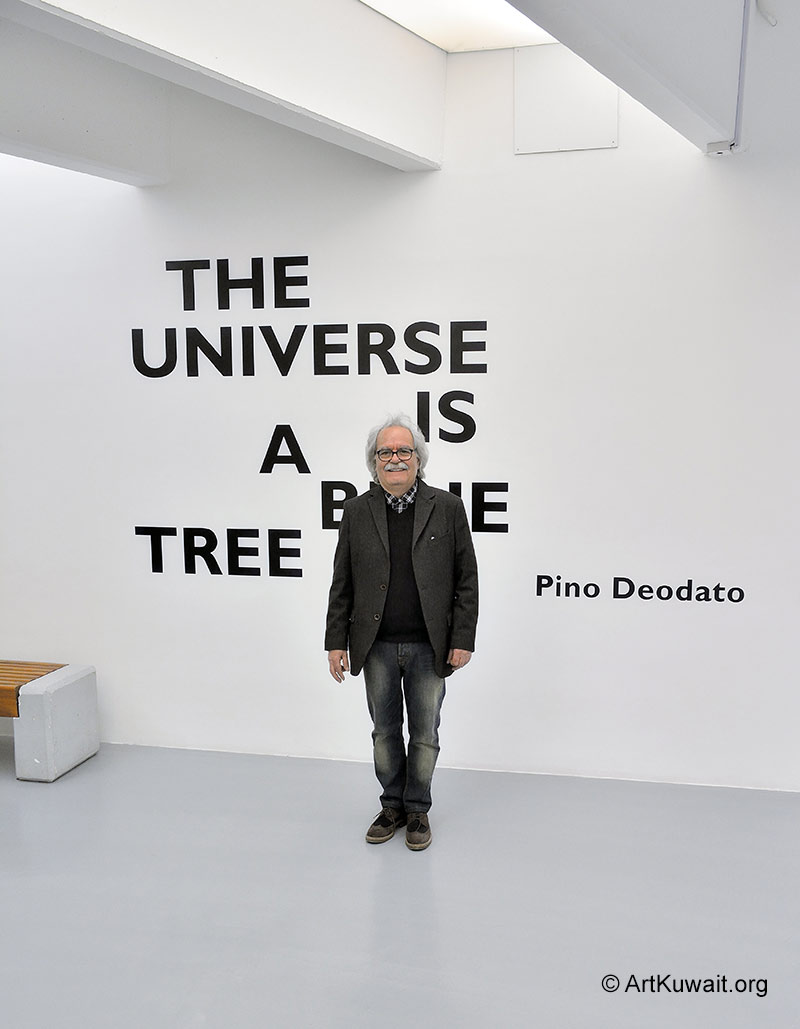 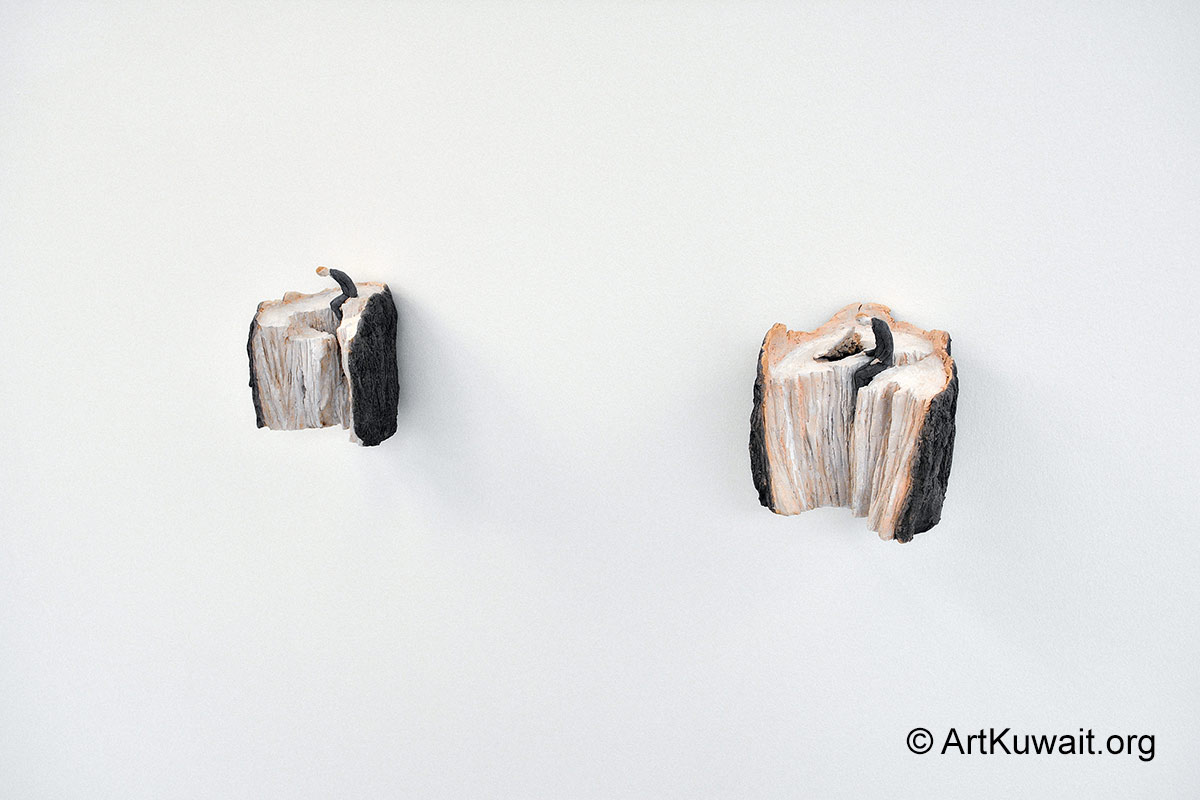 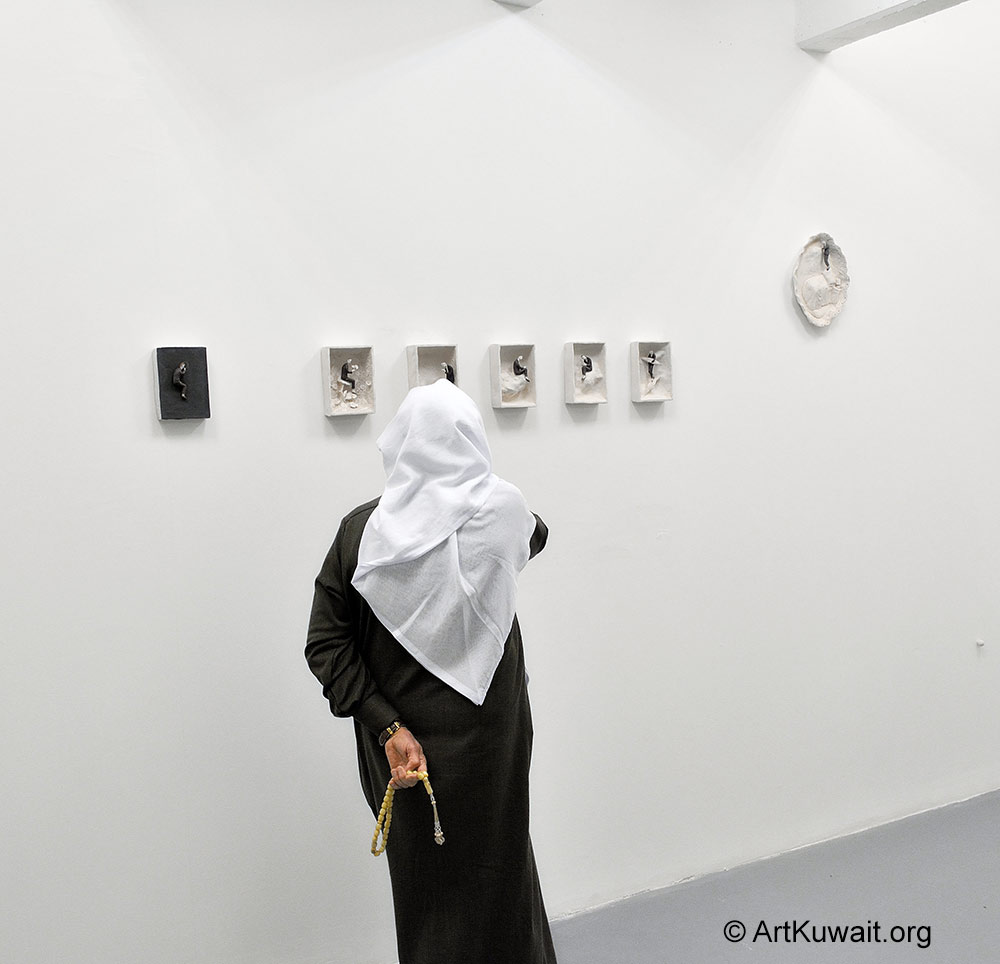 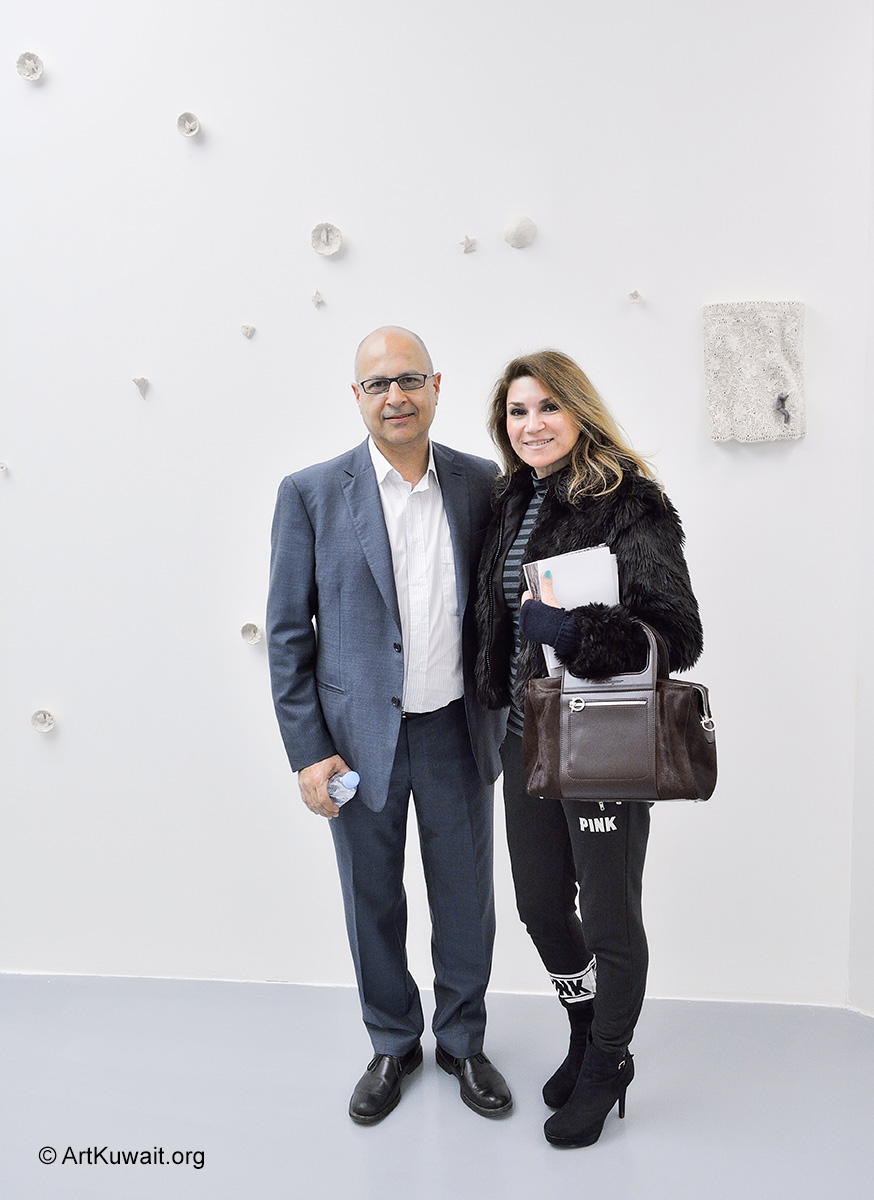 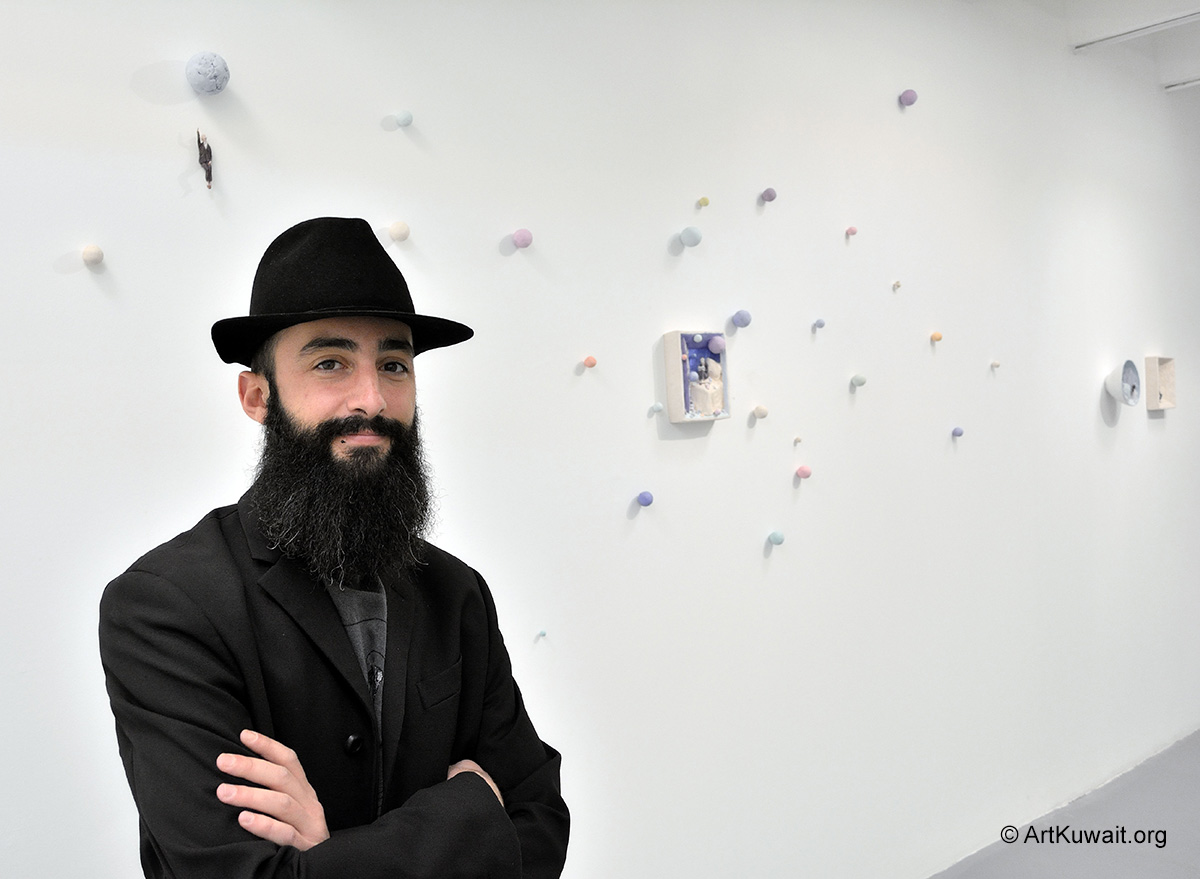 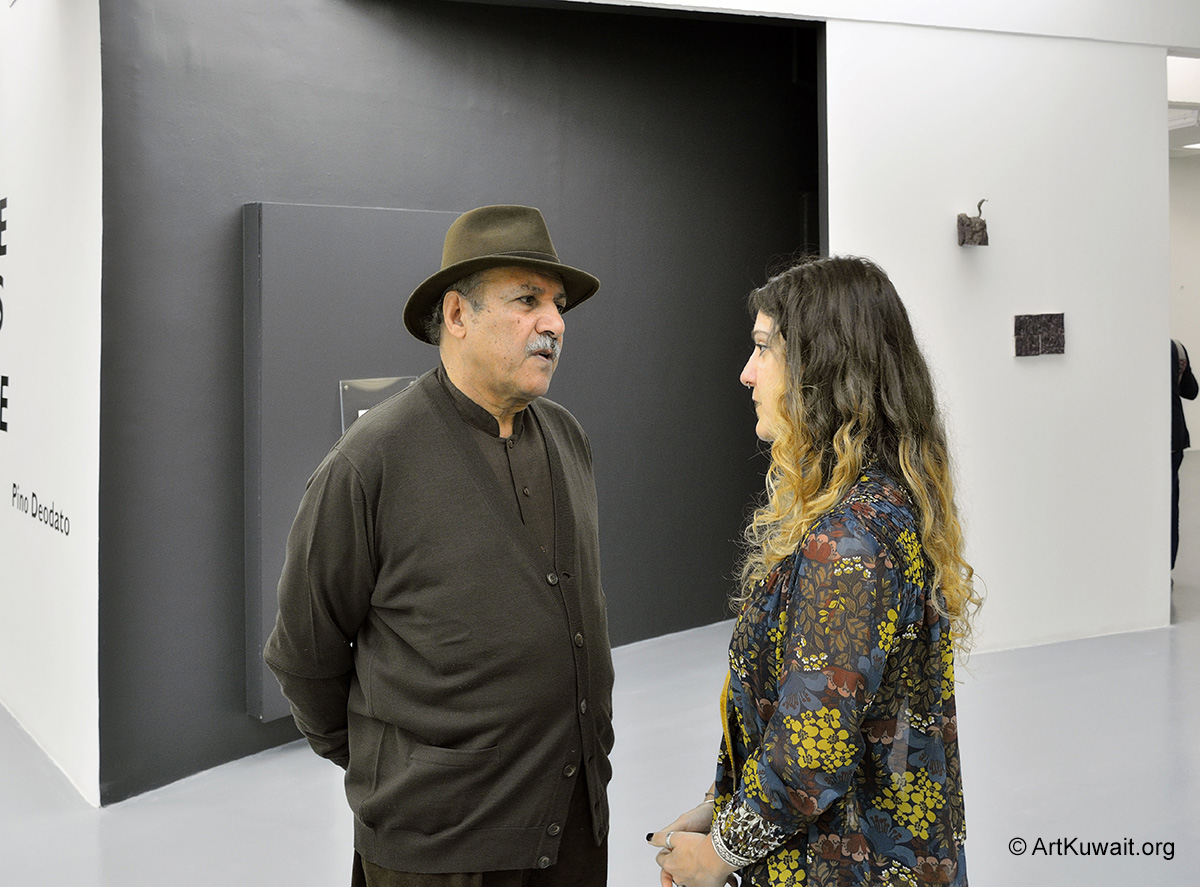 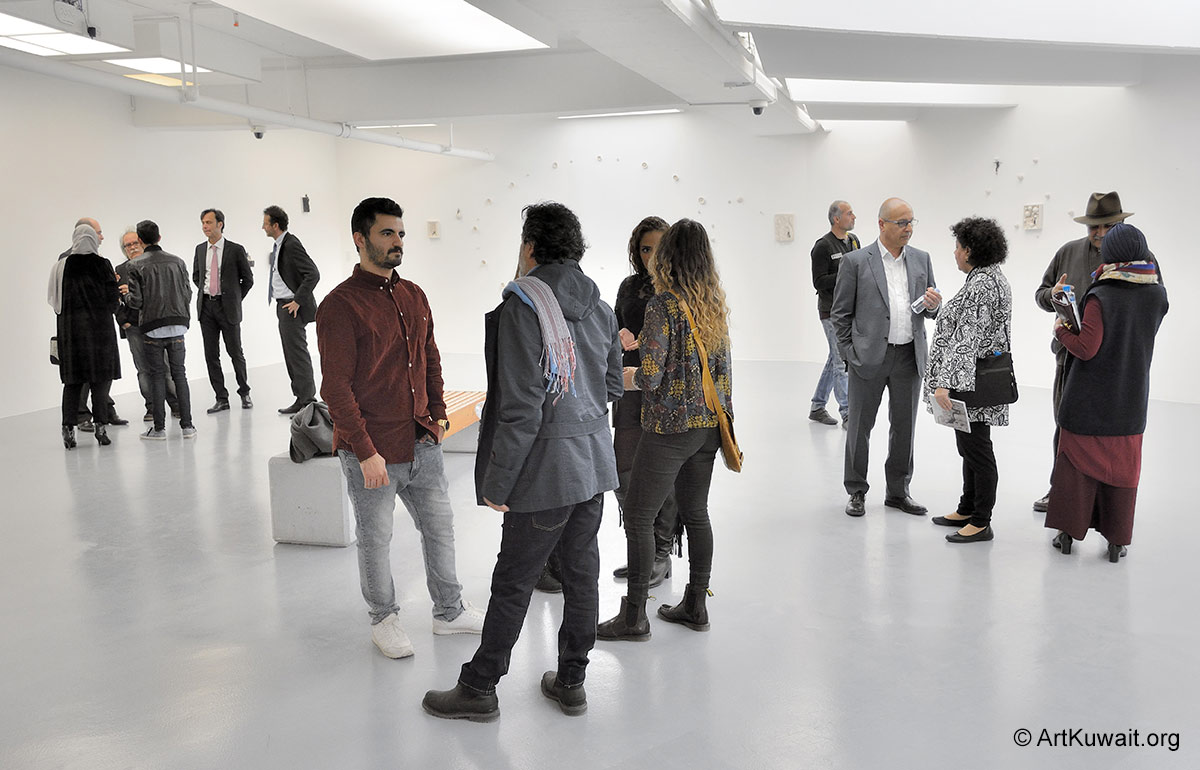 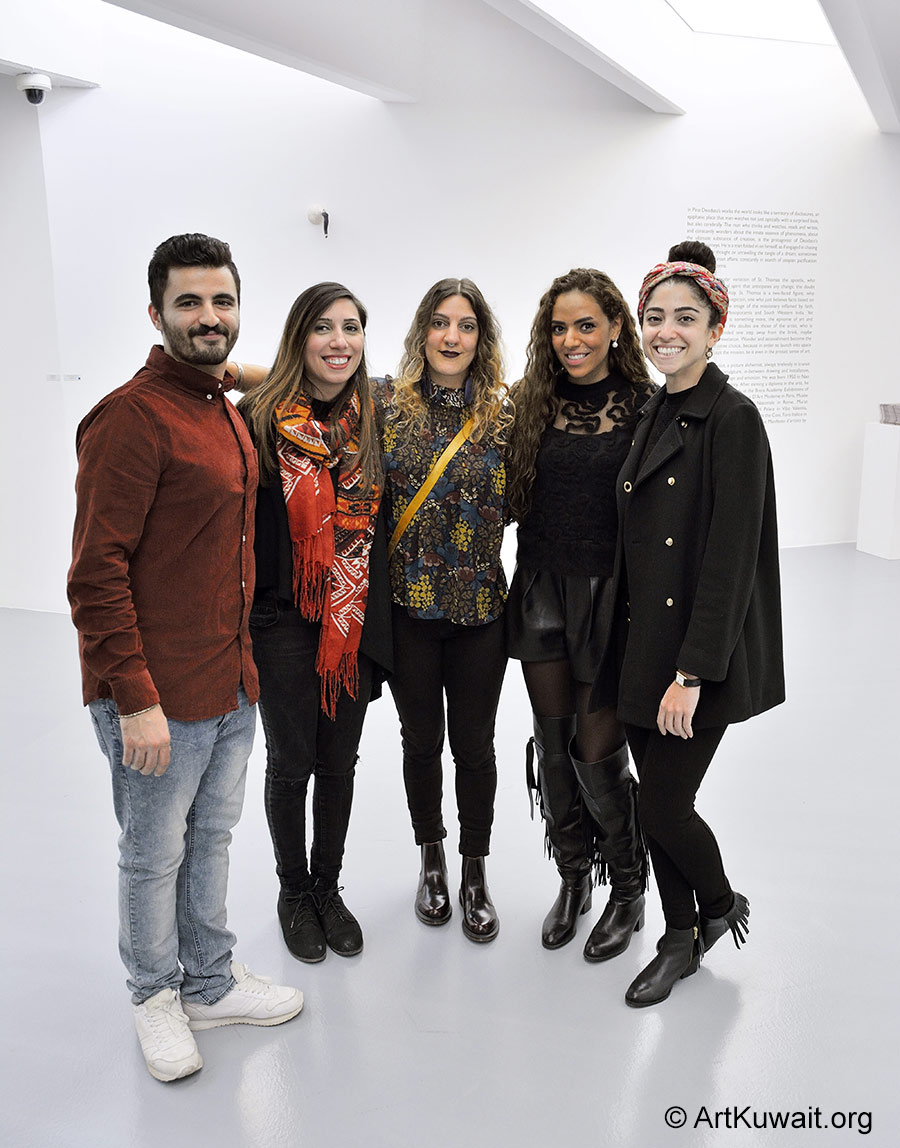 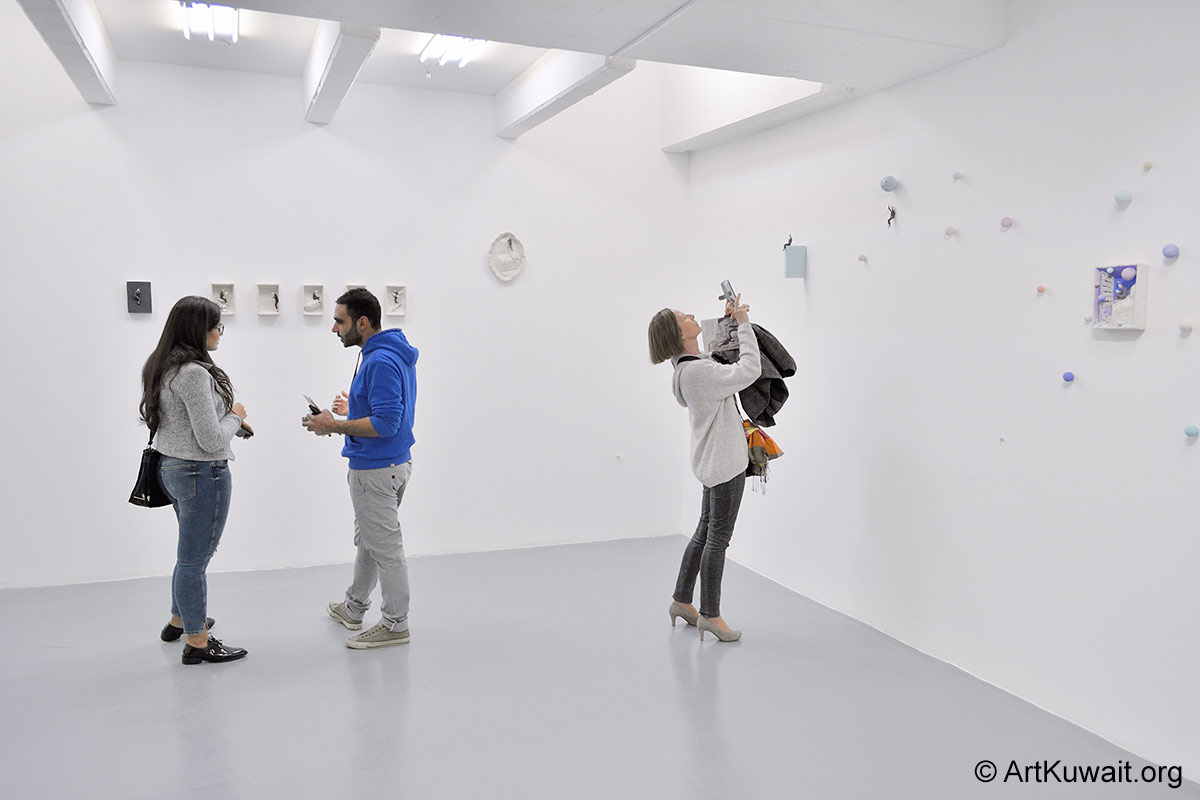 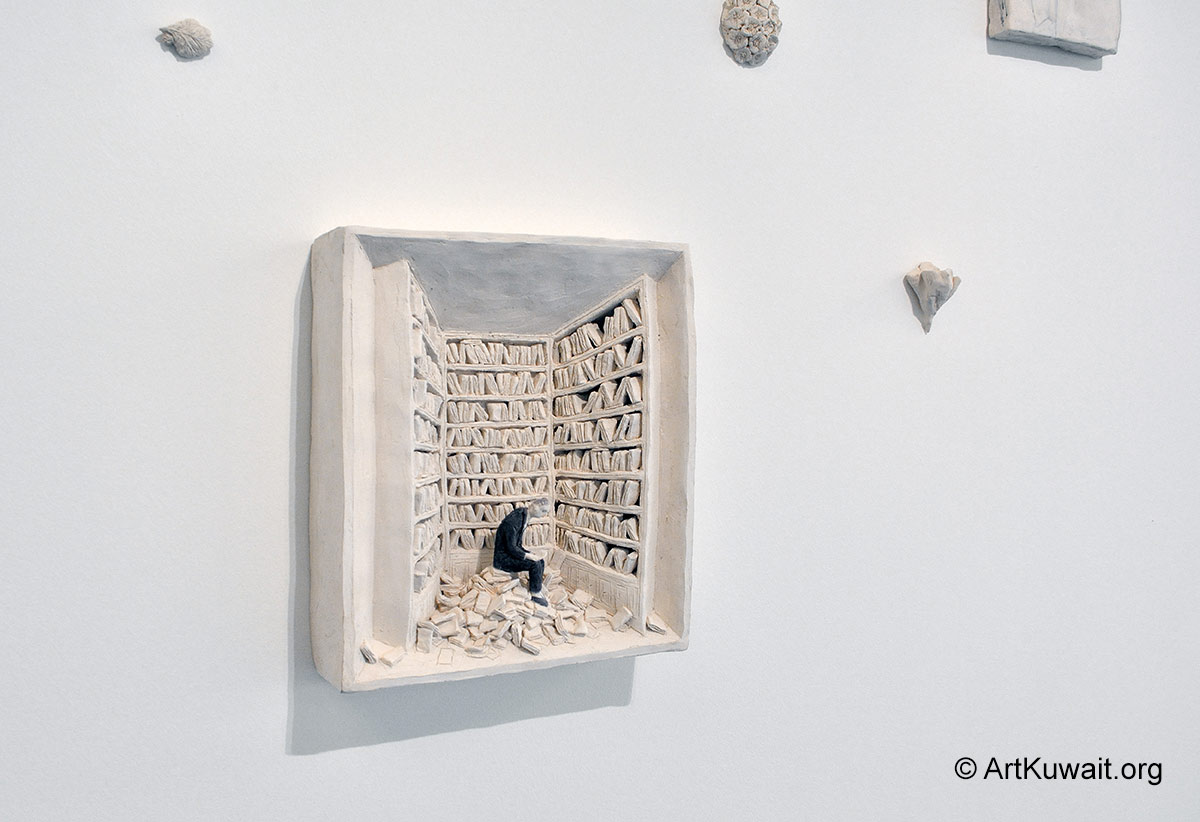 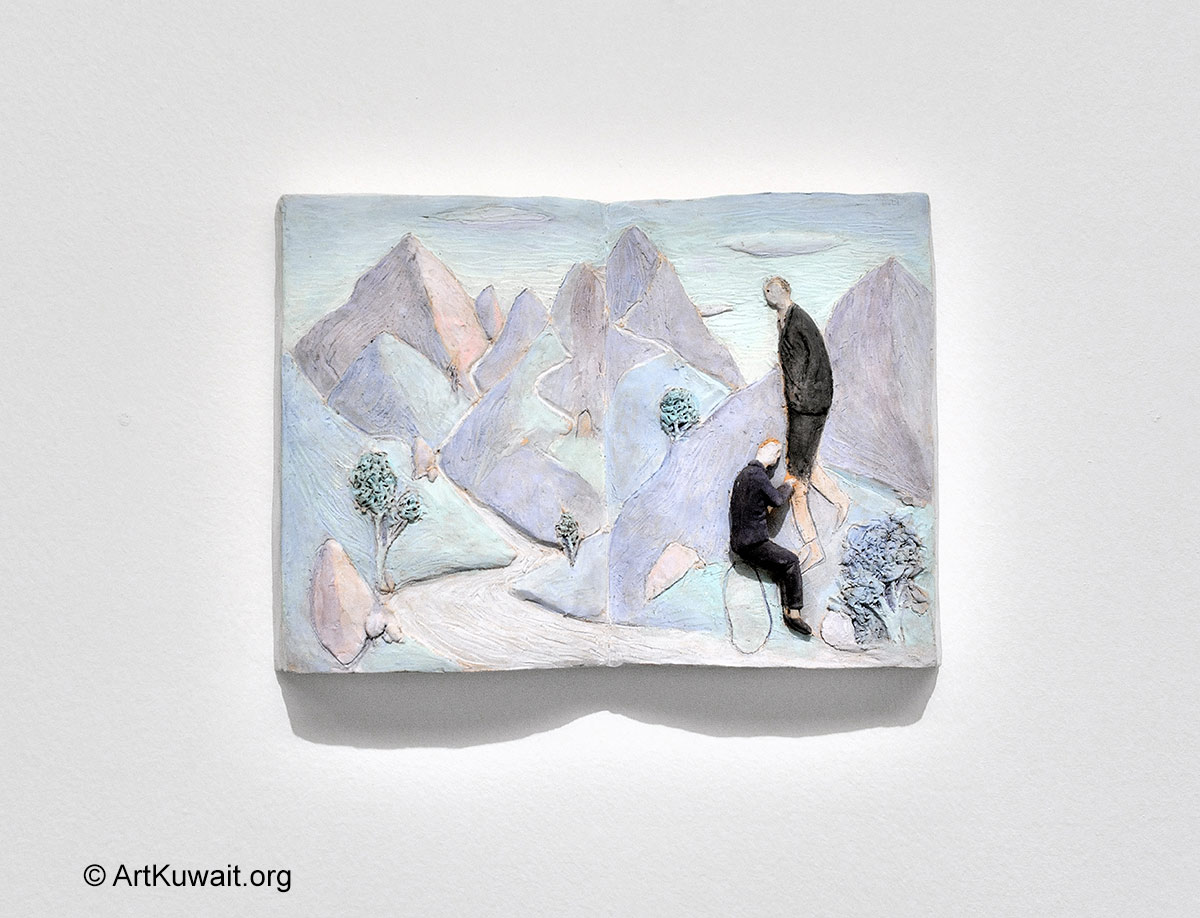 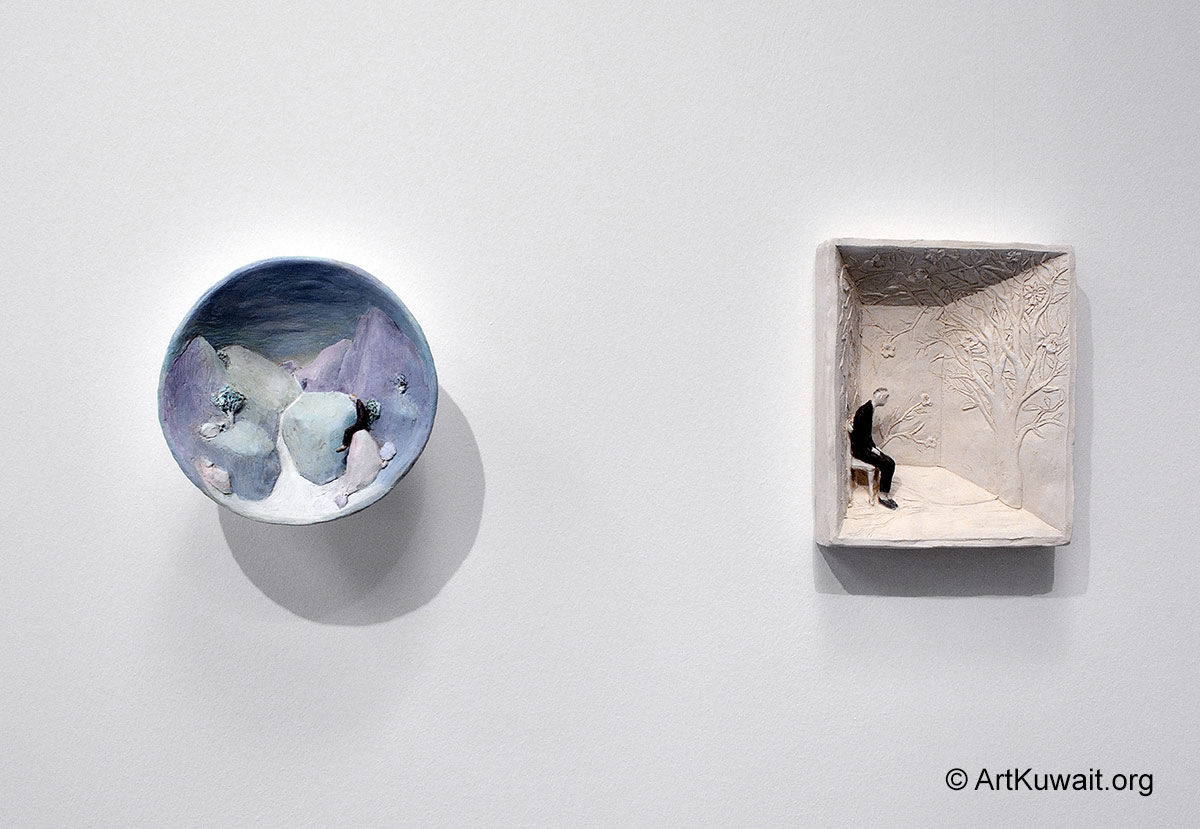 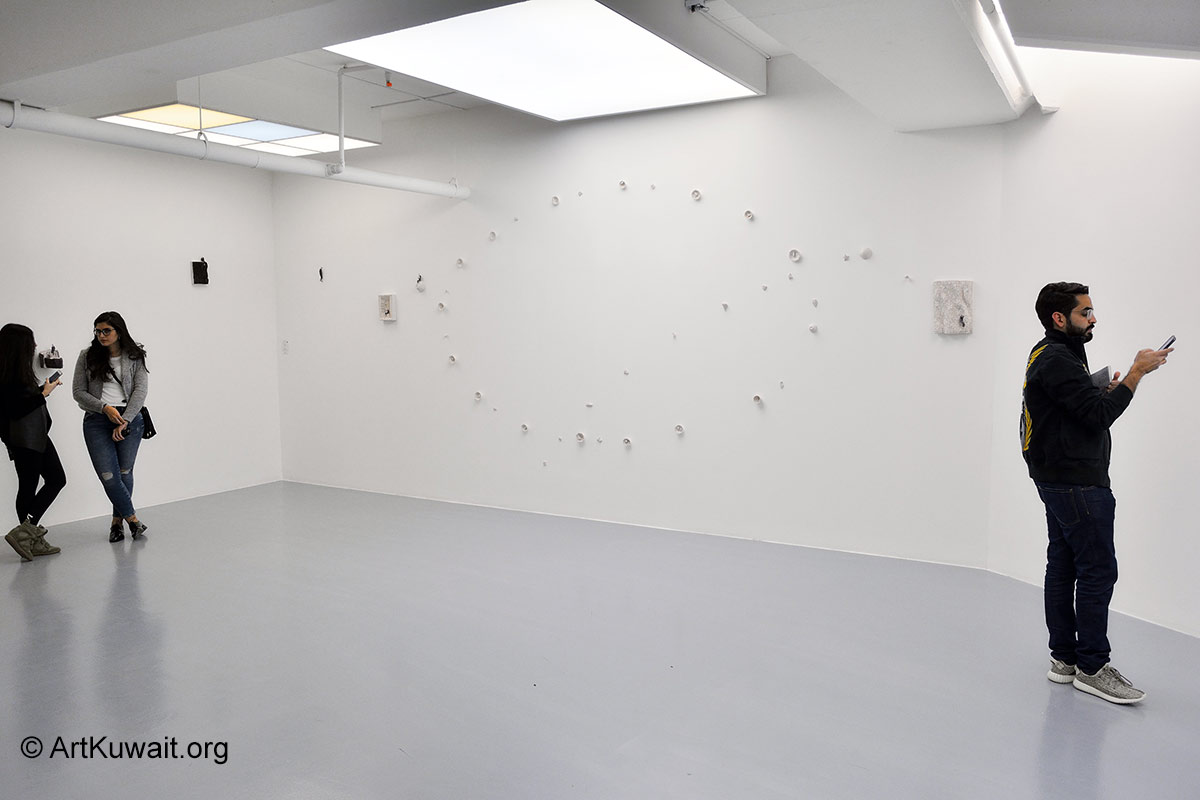 Exhibition is ongoing until 20 February, 2016